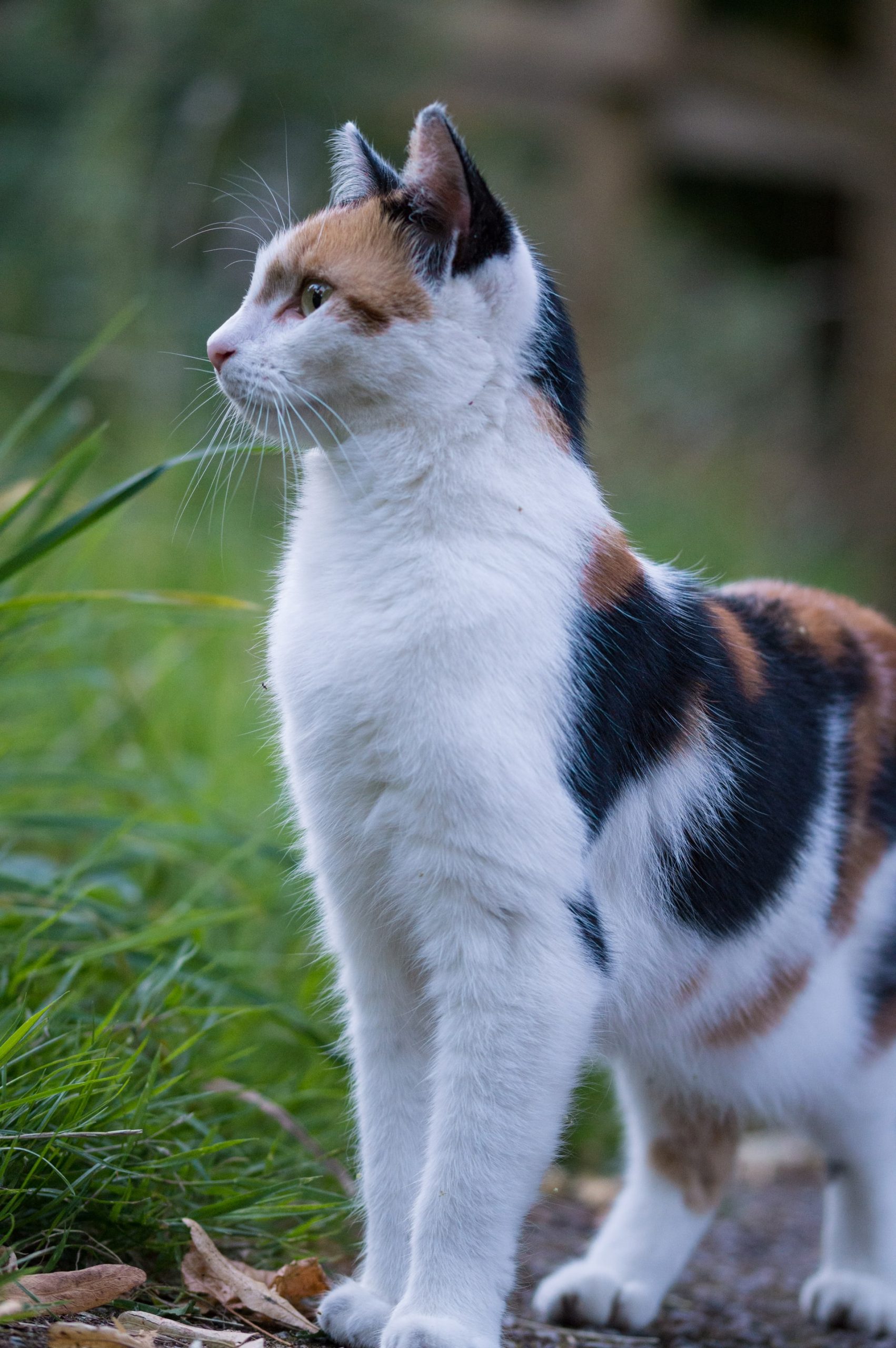 A cat was saved by fans at a Saturday’s Miami Hurricanes home opener against Appalachian State.

During the first half of the game, fans began to notice something strange happening in the west end zone. Somehow, a cat had gotten loose in the stadium and was hanging by a wire off of the upper deck.

Many fans simply pulled out their cell phones to begin recording the stressful situation, while others jumped into action. Some fans on the lower deck brought flags to the game, which they stretched out to create a way to catch the cat.

Eventually, the cat did lose their grip on the wire and began a huge plunge to the ground, leading the entire stadium to gasp as everyone watched in horror.

Thankfully, the fans below were ready, and swiftly caught the falling cat in one of the flags. They held up their catch in victory to show all of the spectators that the cat had indeed survived.

The cat didn’t appear to have any injuries after the fall. However, the cat did leave their heroes with a few scratches to remember them by.

In honor of the unusual events, Hard Rock Stadium announced that they were giving a donation to Humane Society Miami.