Cows Who Escaped Slaughterhouse Run Loose in South of LA 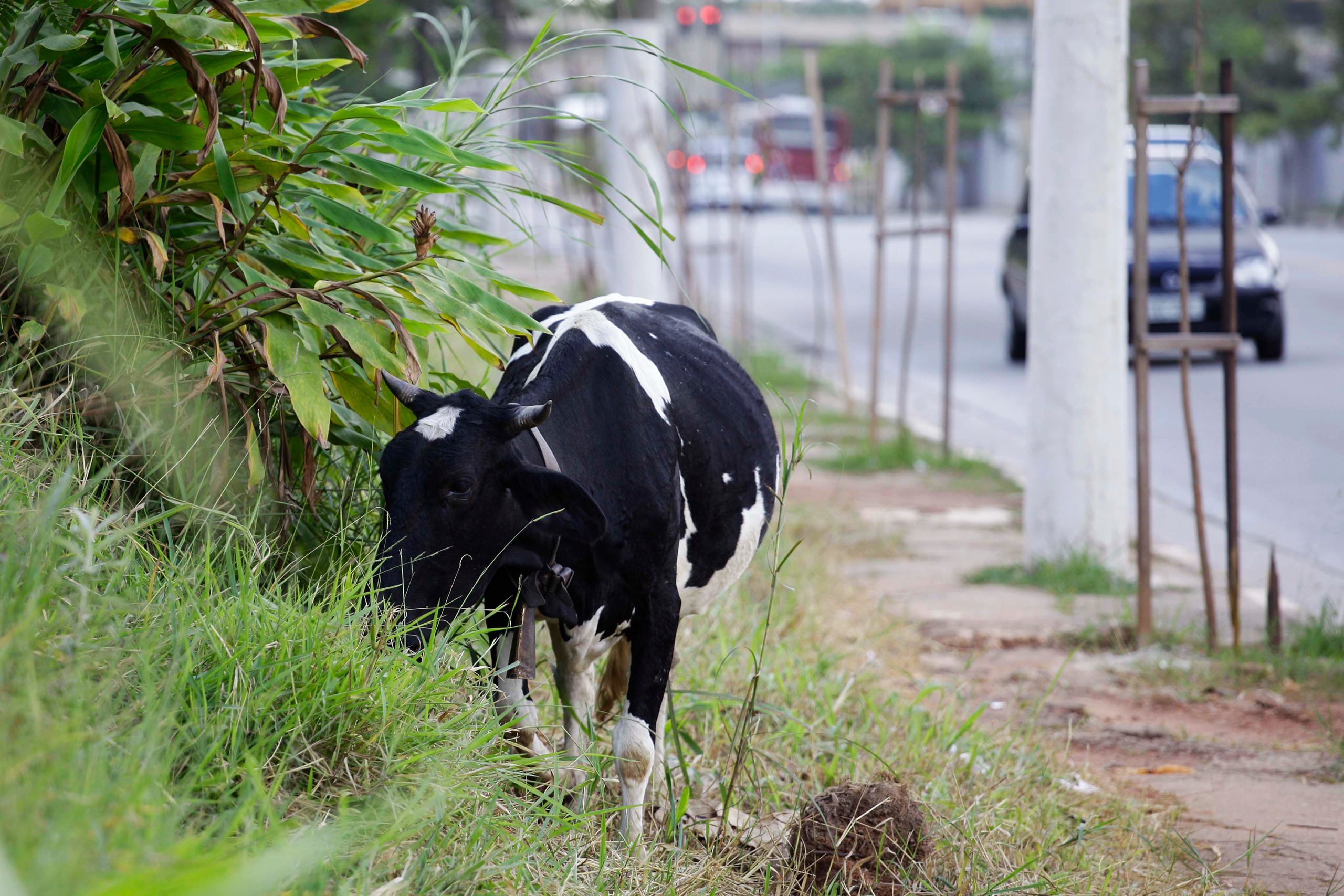 A video shows a herd of cows running loose in California after escaping from a nearby meatpacking facility, NBC News reported. One person was injured and one cow was killed during the stampede.

Authorities responded to a report of dozens of cows galloping down a neighborhood in Pico Rivera, the Los Angeles County’s Sheriff’s Department reported. Residents were asked to avoid the area as officials tried to round up 40 cows.

The Sheriff’s Department said that the cows escaped after a gate was accidentally left open. Videos showed the stampede as people either stared open-faced at the herd. One person tried to stop the stampede and got knocked down.

A cow charged a family of four and was shot fatally by a deputy. Family members were treated for minor injuries.

An hour after their escape, the cows were herded into a cul-de-sac. 39 cows were successfully captured, while one was reported missing. The final cow was eventually captured on June 24th; however, unlike the other cows, she will be taken in by the Farm Sanctuary.

Read more about how cows are gentle animals who are affectionate, emotional and intelligent and deserve our compassion in the articles below: