Film About Farmer Who Sent His Herd of Cows to a Sanctuary Won a BAFTA Award! 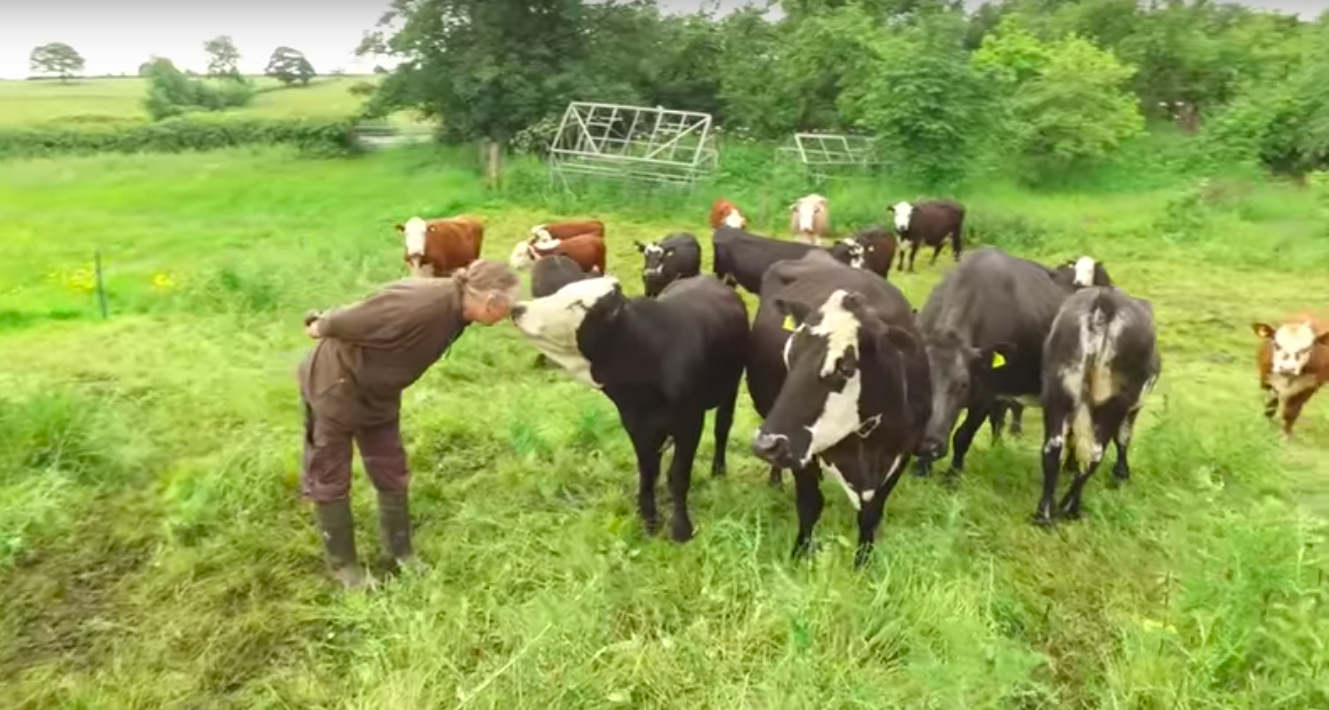 In 2017, Jay Wilde gave away his herd of cows to a sanctuary and decided to grow organic vegetables instead, with zero animal input. He was already conflicted as a vegetarian who took over his father’s farm and felt he had a duty to continue the business. But after a few years of struggling with this, he decided to do what he knows is right. He was sad to say goodbye, but he set them free.

Wilde could have made about £50,000 (about $64,000 USD) by selling his 73 cows for meat, but he decided that he’d rather have a clear conscience and sent them to Hillside Animal Sanctuary near Frettenham. Filmmaker Alex Lockwood contacted Wilde about making a film out of his story. Wilde saw the film at the Raindance Festival and thought Lockwood did a “wonderful job.” The film won the Grand Prize at the 2018 Ottawa International Vegan Film Festival. Now the film has gone on to win the BAFTA Award for Best Short Film!

About the film, Wilde said, “Alex [Lockwood] filmed this isolation and the desperation I was feeling and to some extent still do. It’s true to life, unfortunately.” It’s an amazing story about animal liberation, and doing what is ethically and morally correct despite the odds.

Lockwood is now vegan and still cares for 17 cows on his property and hopes to make his farm into a “vegan destination” with a bed and breakfast facility in the near future.

Lockwood’s biggest reasoning for saving his cows was that cows have feelings. If you need more proof of that, check out 10 Things to Love About Cows, What We’ve Learned About Cow Emotions and Well-Being From Spending the Day Petting Them, and Dog and Calf Playing Together Prove that Cows Aren’t So Different From Dogs.