Is Ecotourism Always a Good Choice for Animals and the Environment? How to Make Informed Decisions 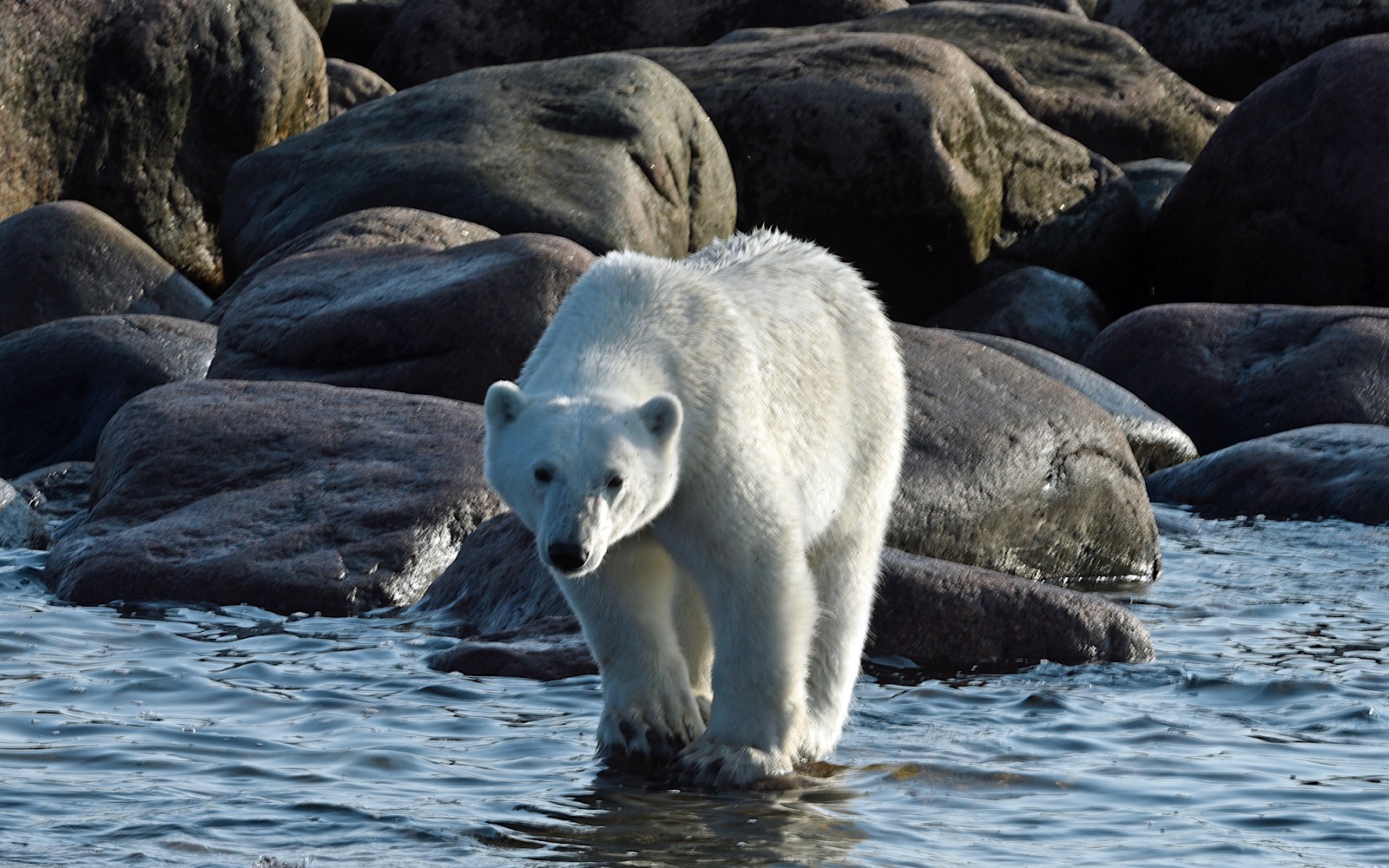 We recently traveled to a remote part of the Hudson Bay in northeastern Canada to watch wild polar bears. These animals are iconic, rare, and getting rarer all the time, and to see them moving about freely in their native habitat was profoundly moving. 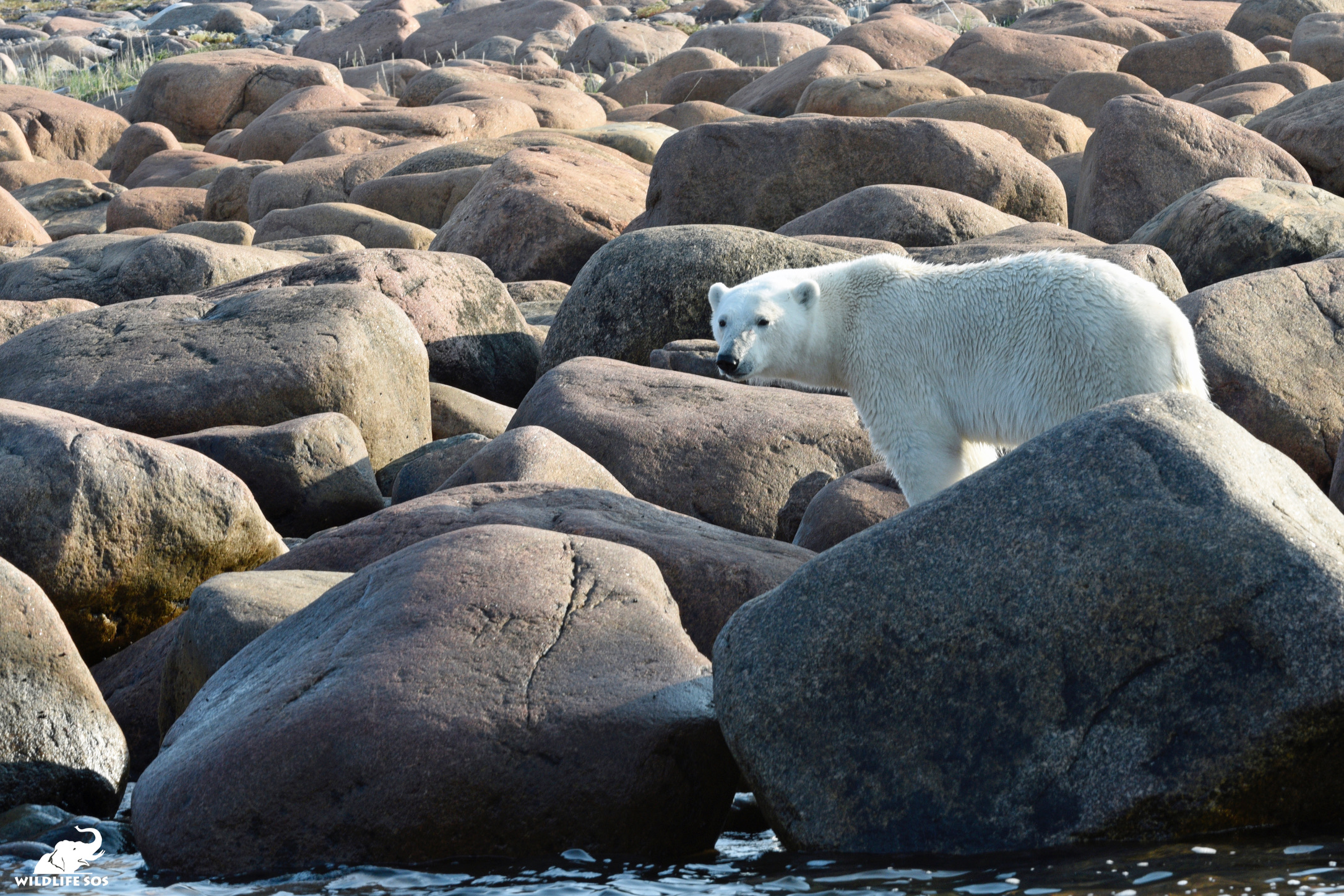 After we got home, we read about a wild polar bear that had been killed by a guard from a cruise ship right around the same time. These guards are hired by cruise ships and other travel companies to protect passengers from bears. While the guards were “sweeping” an area to ensure it was safe for tourists to explore, a wild bear in its own habitat attacked a guard and was killed.

The story troubled us — and jogged our memory; we’d noticed an armed guard on our journey as well. We started to wonder about our trip. We’d researched things before booking it, discussed it with colleagues who work with polar bears, familiarized ourselves with the area, and were comfortable with the provider. We really thought we’d done our homework. But the shooting we read about and the presence of an armed guard on our trip left us uneasy about what’s come to be called “ecotourism.” 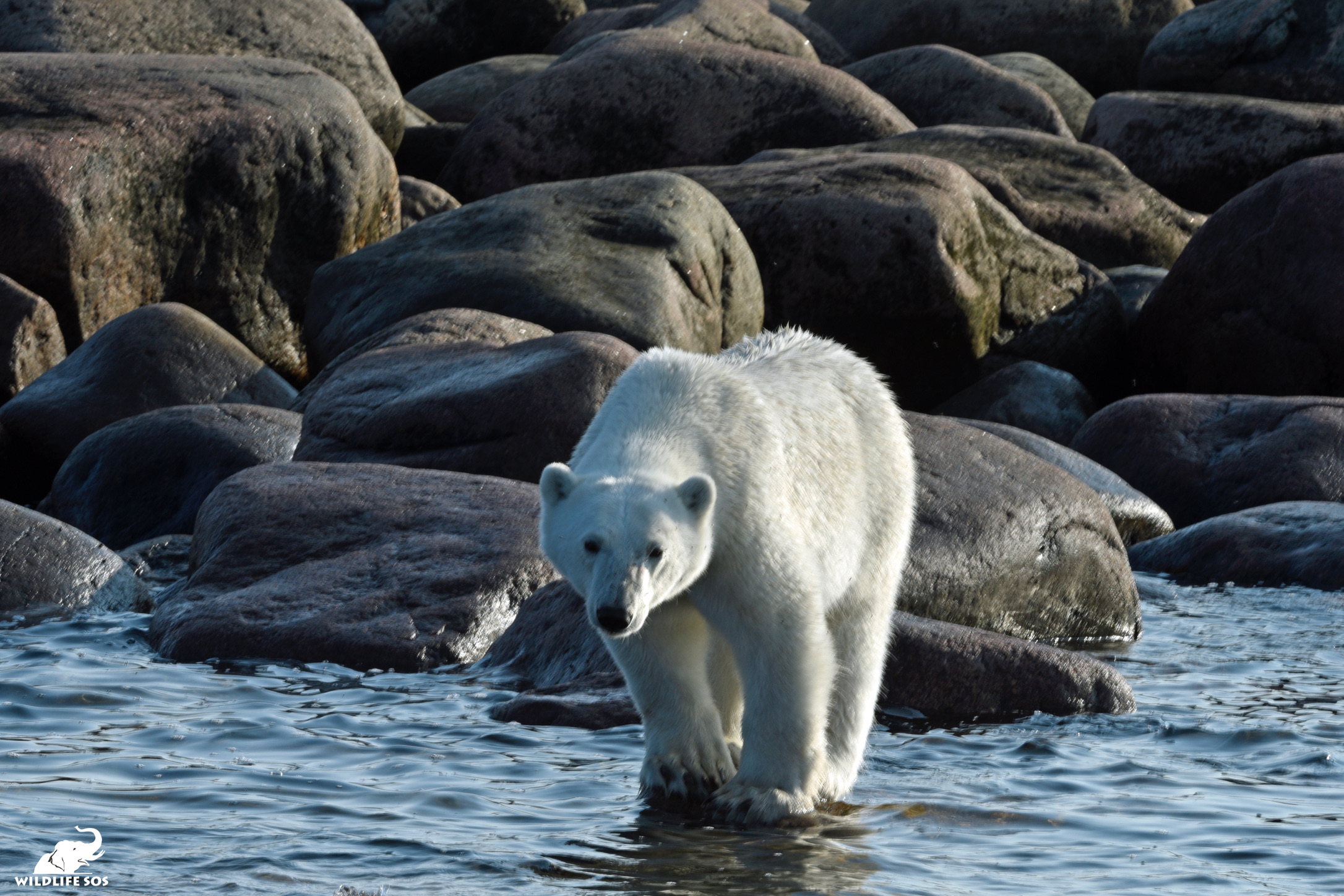 What Exactly Is Ecotourism?

For our purposes, we’ll stick with the dictionary definition of ecotourism as involving travel “to places having unspoiled natural resources, with minimal impact on the environment being of primary concern.” For many of us, there’s nothing as exhilarating or moving as seeing wildlife in its natural setting. Any tourist whose seen, for example, a wild tiger skulking through its territory, living life fully on its own terms exactly as its ancestors have done for millions of years, is likely to remember the experience as more than just a typical vacation day. Even for those of us lucky enough to work with animals, such events transcend our daily lives; they can inspire us, pique our imagination, even touch us spiritually. And we’re apparently not alone: according to the journal of the Public Library of Science, “ecotourism” is worth more than $600 billion worldwide, and it is one of the fastest–growing travel sectors today. 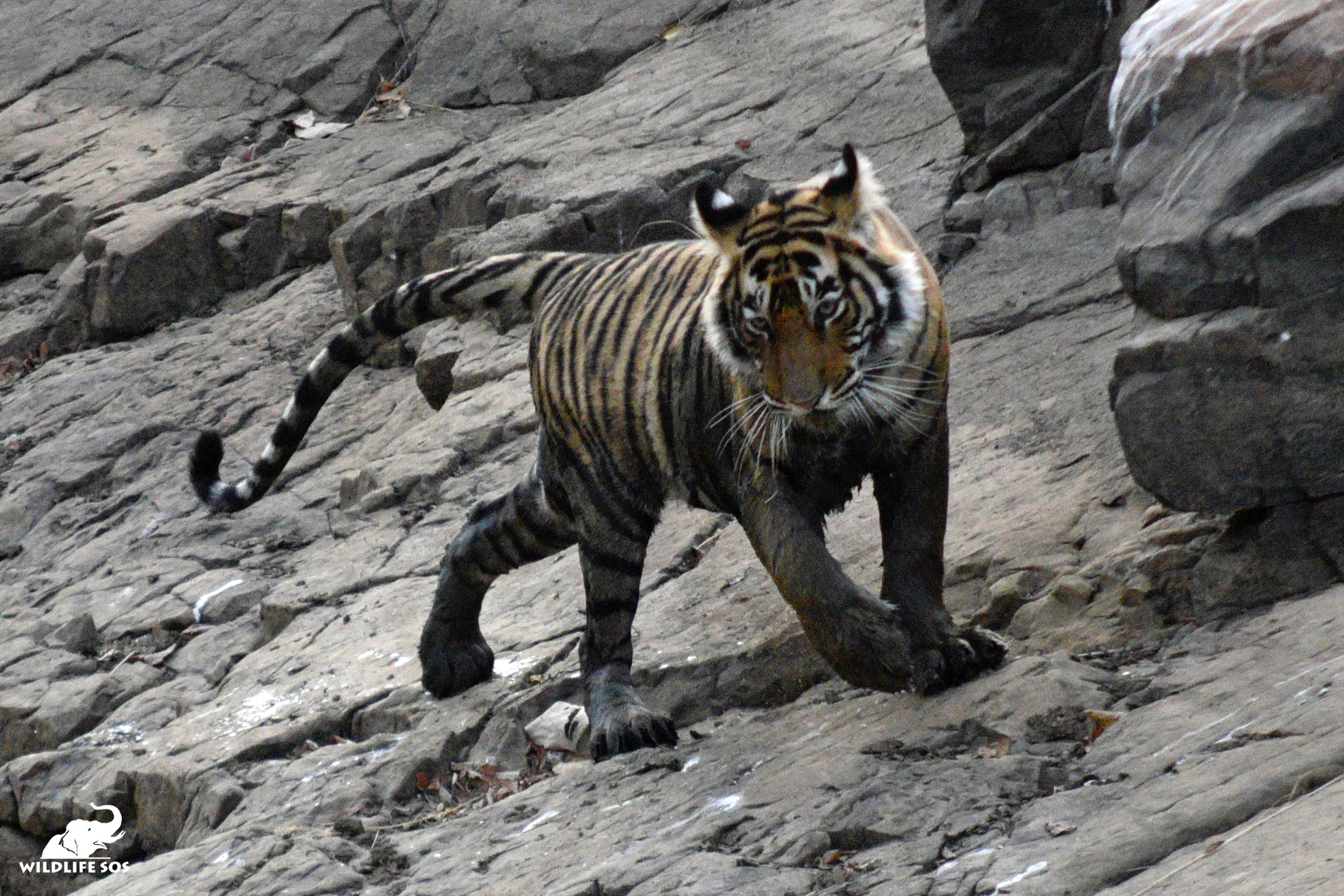 The ecotourism concept is appealing on every level at first glance: money generated by sightseeing certain species can be used to help those species survive. Because poverty is often involved in poaching and animal exploitation, revenue generated from ecotourism can incentivize local inhabitants to protect such species and their habitats.

For instance, the government of Namibia runs a variety of ecotourism programs, and today is seeing increases in elephant, black rhino, lion, and cheetah populations. It’s reasonable to assume that many other, less-studied species are also doing better in Namibia. The government of India has also engaged in ecotourism programs such as the Tiger Project, and it may be no coincidence that the highest densities of tigers exist in ecotourist parks there. This doesn’t mean that the presence of ecotourists is directly beneficial to tigers — that’s almost certainly not the case — but rather that ecotourism may provide the income to protect tigers and habitat from poachers and exploiters. 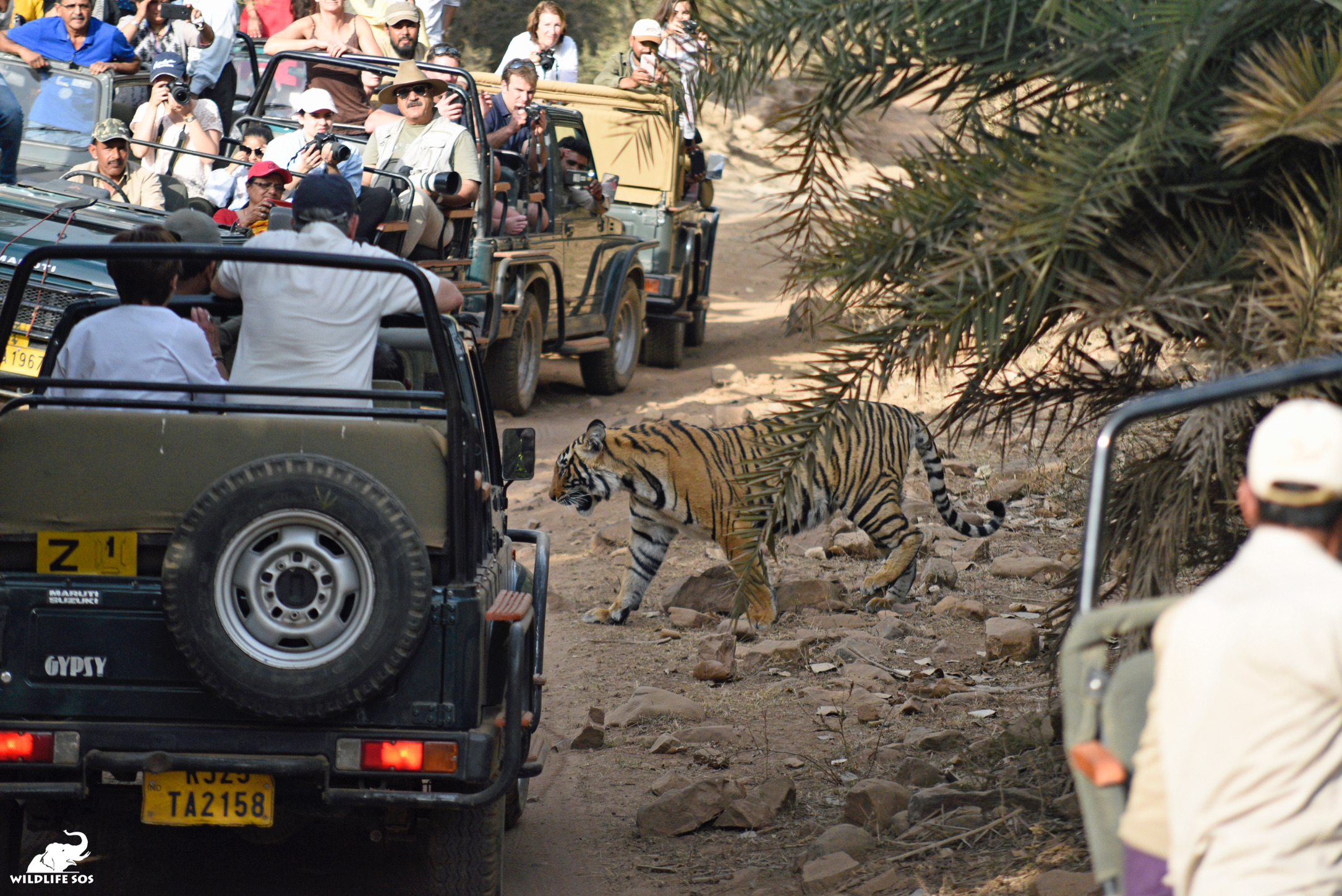 When Tourism Is Harmful

When it works, it’s amazing. But some organizations use the tag “ecotourism” for standard wilderness adventures that may do more harm to the environment and its wildlife than good. The fact is, even with the best of intentions, it’s difficult to “leave no trace” on habitat with an increasing number of people visiting an area. And an increase in human traffic inevitably affects the behavior of the wildlife there.

Such changes can be subtle and often escape notice, but a few recent studies shed light on some of these issues. One, which was conducted in Addo Elephant National Park in South Africa, measured disturbance-indicating and relaxation-indicating behavior in lions based on the presence/absence of tourists. The differences seemed minor, but lions, in fact, exhibited more stress with people present, and if this is a chronic problem it could lead to increased susceptibility to disease. Another study documented similar stress effects on South African sea lions from tourist boats. A recent academic paper entitled How Nature-Based Tourism Might Increase Prey Vulnerability to Predators suggests that ecotourism can cause some animal species to become more domesticated, which in the long run makes them more vulnerable to predators. 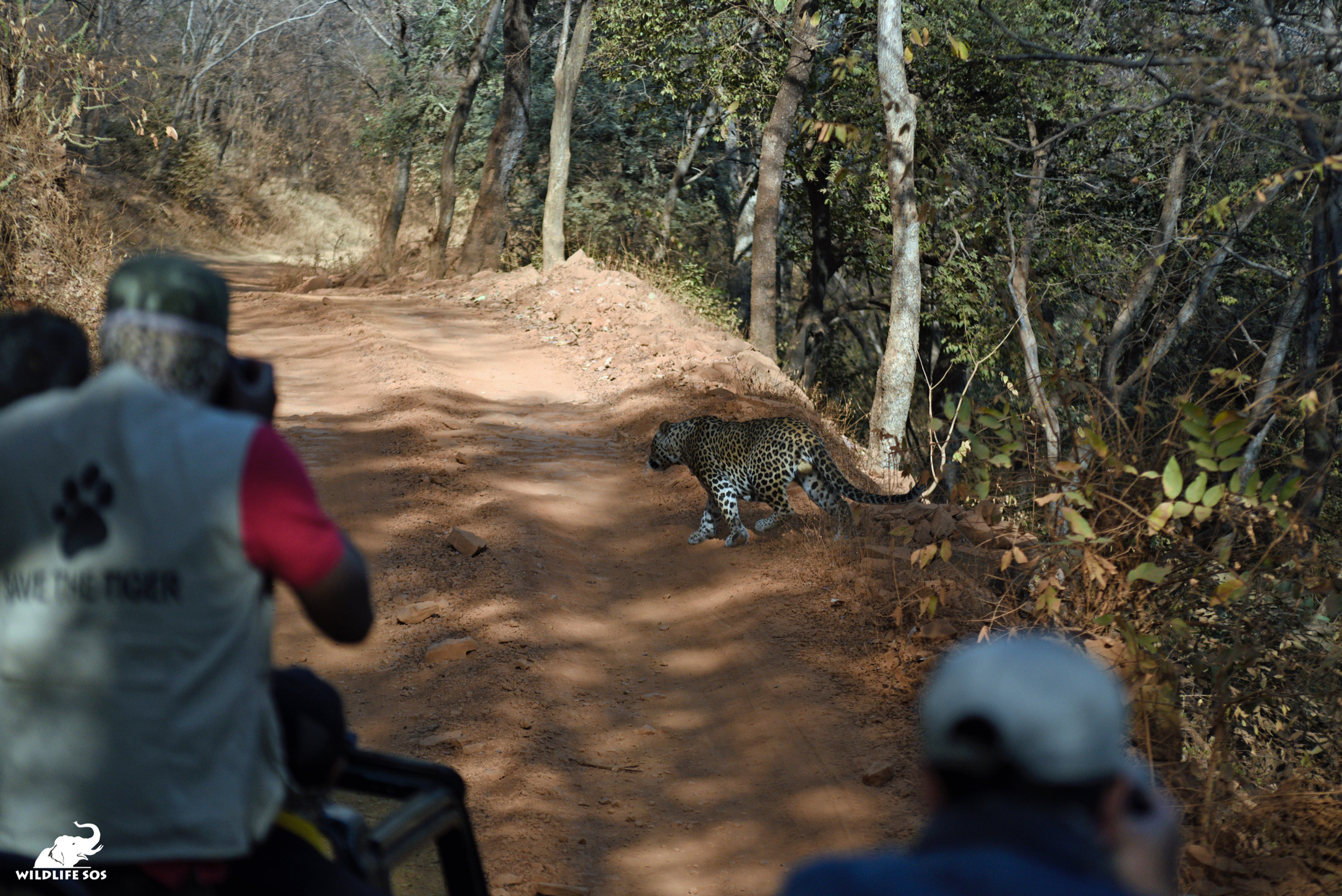 The lack of international oversight regarding what the term “ecotourism” even means makes it easy for unscrupulous groups to paste the label on pretty much anything. Some whale-watching companies, for example, have little or no regard for the actual whales; their job as they see it is to get you as close to the whales as possible for as long as possible, regardless of the effects. In India, where Wildlife SOS works, one well-known elephant exploiter in Jaipur — a city where elephants are treated more cruelly than anywhere we’ve seen in India — claims that patrons are helping to “save elephants” on their business card. Literally nothing could be further from the truth; elephants used for back-breaking, tourist-related labor in Jaipur are often poached from wild populations before being brutalized to “tame” them enough to serve human masters.

We don’t want to paint too gloomy a picture here. As we said, ecotourism done right provides an extremely valuable way of protecting wild places and wild things. It can be a complicated task that requires ongoing monitoring and a willingness to change direction if negative effects are discovered. This might include restricting the number of people to a given area, altering visiting hours, or changing what tourists are able to do. And it’s critical that areas be set aside where wildlife can avoid humans altogether should they choose. The good news is that it’s happening: some countries have placed effective restrictions on whale-watching, for instance: how close boats can come to whales, how many boats can approach whales, how long boats can follow whales, and so on. 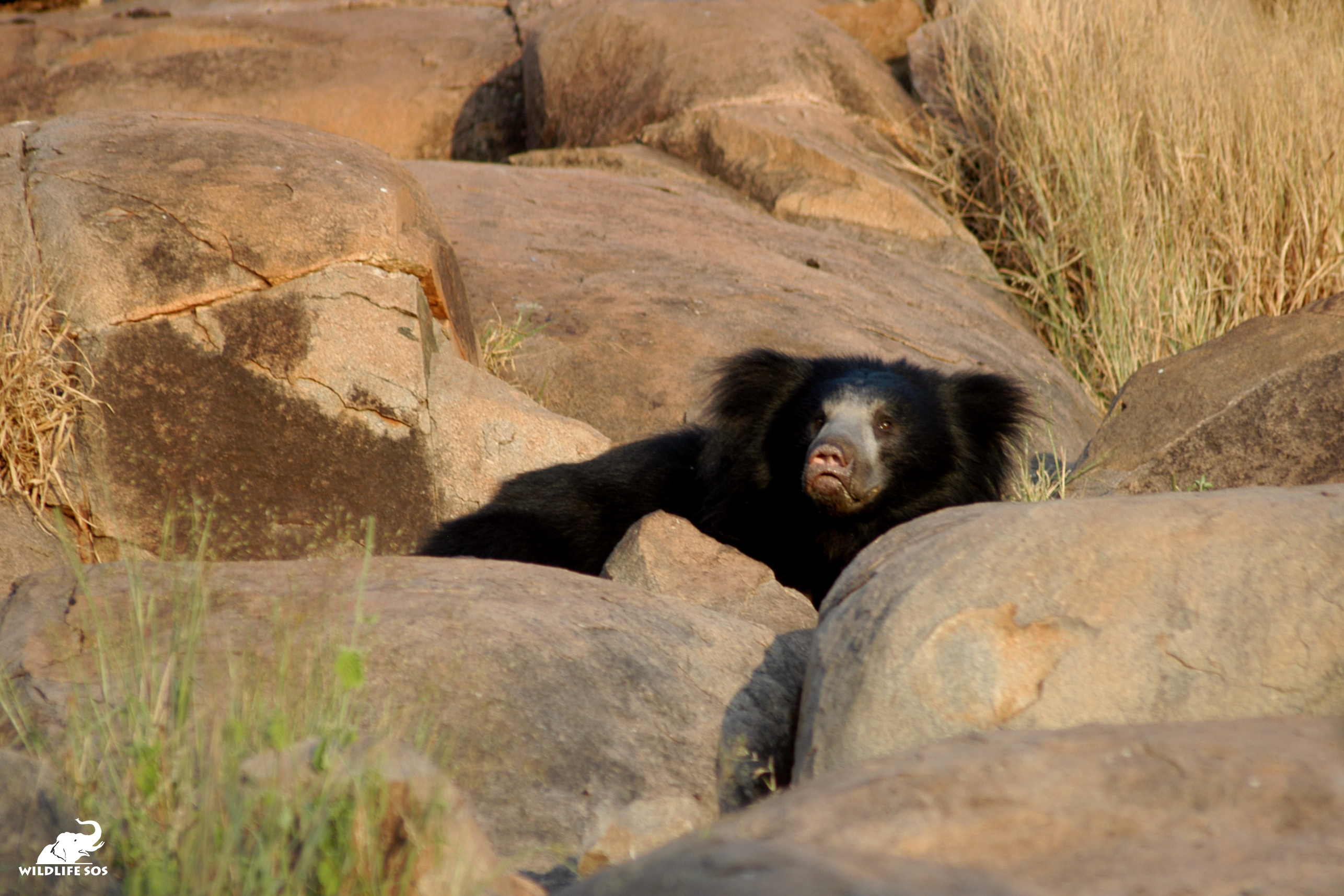 How Can We Do Better?

So how can we know what ecotourist packages are environmentally responsible? Which groups are sincere in wanting to help wildlife through ecotourism, and which are just in it for profit? It’s not always easy to tell, especially considering how different the wildlife and habitat can be depending on the area and the fact that new ecotourism providers are popping up all the time. As of yet, there’s no single agency or website that can provide comprehensive information to conscientious travelers (though sites like the International Ecotourism Society offer good starting points). We’re still in a place where ethically minded travelers must do some research on any given ecotourism provider before booking a trip.

Check online recommendations, make specific inquiries, and if there is any doubt ask specific questions of the provider. For instance, with a whale-watching tour, ask how close the boat will get to a whale, and how long the boat will follow. As tourists, we might need to change our own behavior too: we often put pressure on boat companies to give us the greatest possible whale experience. We need to be at peace with the fact that even though we might not see a whale today, we’ll still have a beautiful experience on the ocean — and a cleaner conscience. The bottom line is summed up well by the Animal Welfare Institute: “The [tour] operator should respect the animals first — and the clients second.”

Another action we can take is to address the paucity of information available on who is running responsible ecotourism tours and who is not. If you have a good experience with an ecotourism provider, shout it from the rooftops. Post reviews, gush on social media, and tell everyone who’s interested. Conversely, if you have concerns about any provider after the fact, make those concerns public. The paucity of information available currently can only be addressed by ecotourists like us in the field, getting experience and knowledge firsthand.

Doing the homework is up to us as responsible tourists who love wildlife. Considering what’s at stake, it’s a small price to pay.