Could This Groundbreaking Technology Put an End to Rhino Poaching? 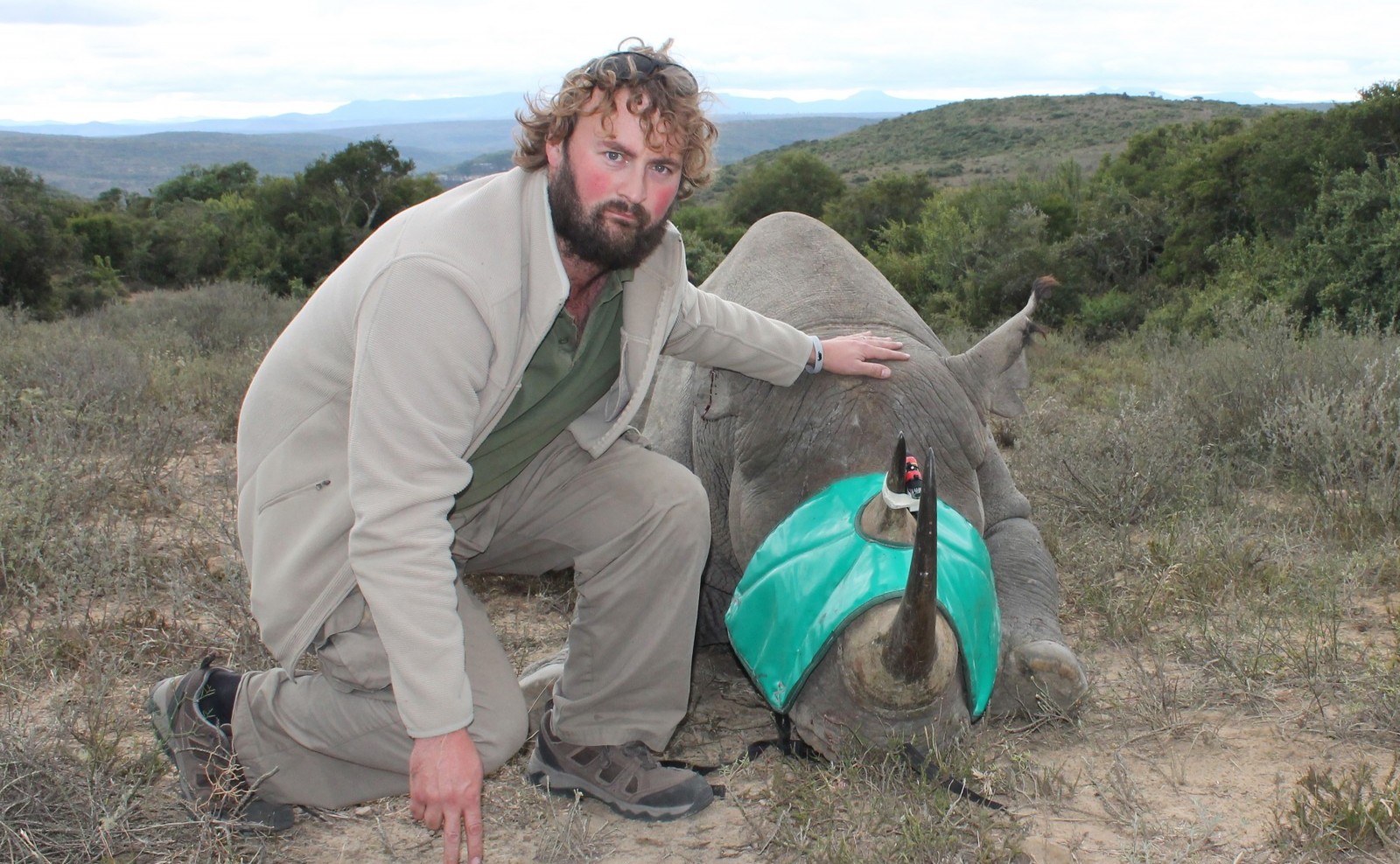 Throughout Asia, rhino horn is prized for it’s therapeutic uses. Even though it’s been scientifically proven that rhino horn contains no medicinal value, many people across Vietnam and China believe that rhino horn cures cancer, gets rid of hangovers and reduces fever. Today, rhinos are critically endangered due to relentless poaching for this exact reason. In South Africa alone, one rhino is killed every twelve hours by opportunistic poachers which is why scientists are working frantically to find a solution to this major crisis. It’s hard to believe that this species that has roamed this planet for over 60 million years could soon be a mere memory.

Just when it seemed that the rhino’s future couldn’t be bleaker, great news has emerged. Humane Society International (HSI) and Protect have launched a new invention that would help combat the illegal killing of not just rhinos but many other threatened species: RAPID (Real-time Anti-Poaching Intelligence Device). Developed by British Scientist, Paul O’ Donaghue, RAPID is a 24/7device for all animals threatened by poaching and a potential lifeline for endangered species.

How Does it Work?

Essentially, RAPID is a device that combines a small heart rate monitor, which is inserted under the rhino’s skin and a camera that is implanted in the animal’s horn.  If the animal’s heart rate slows down or stops, a location signal is sent directly to the anti-poaching rangers via GPS who can then reach the injured or dying animal within minutes. This is the first system ever to exist that alerts anti-poaching rangers the instant a rhino or other animal is attacked. The heart monitor can trigger anytime the heart rate does something out of the ordinary. A rhino, for instance, could be fighting another rhino or scared by a lion and it could go off. However, an operator can access the camera in order to see what’s happening, before deploying in a helicopter.

By reaching the location of the crime quickly, the chances of catching poachers red-handed is far more likely. Currently, poachers kill animals with the confidence that they won’t get caught. And by the time rangers and law enforcers reach the scene, all forensic evidence is wiped away. But now, with RAPID employed, that will all change. Not to mention, it enables rangers to respond to injured animals in record time which could ultimately save their lives.

So, how effective is this device and has it been tested previously?

“So far everything has been proof-of-concept trials; firstly testing the individual elements of the system, and then working with the technology to get those individual elements communicating with each other,” Steve Piper, Director of Protect, tells One Green Planet. “We know all of this works now so the stage we’re about to launch is the true field trials of the complete system, fine tuning all the elements and ensuring they can stand up to the rough and tumble lifestyles of these animals, as well as trying out a couple of additional items, like we’ll be doing some trials of solar and kinetic chargers to extend battery life so that we’re not having to capture and anaesthetize animals every year or so to replace batteries.”

Piper continues, “All the development and testing has been carried out side by side with anti-poaching forces in South Africa so we feel extremely confident this really is the tool they need to be able to do their job most effectively.”

Making This Life-Saving Technology a Reality

The one and only limit to the success of this innovative new device is funding. According to the HSI, the project team needs to raise around $900,000 in order for the RAPID device to be fitted on a grouping of 200 endangered black rhinos – that’s around $4,600 per rhino. Once they’ve got funding, the RAPID device can be fitted within 6-9 months to the first rhinos. The HSI have already made a generous donation of $15,500 to the project.

“HSI has joined us on the project because they also see the potential for it,” says Steve Piper. “They’ve provided us with essential seed funding to get things moving, are connecting us with other funding sources and also supported the launch over the last few days with their PR team helping get the press information out, presenting it to Ricky Gervais and so on.”

Rhinos, tigers, elephants and many other animals can benefit hugely from the RAPID device. However, as we mentioned above, funding is an issue. You can help by sending a donation here to directly help fund RAPID or send a donation to the HSI here. Together let’s build a brighter future for rhinos.