Climate Change is Making the World’s Animals Really Sad … Can We Cheer Them Up? 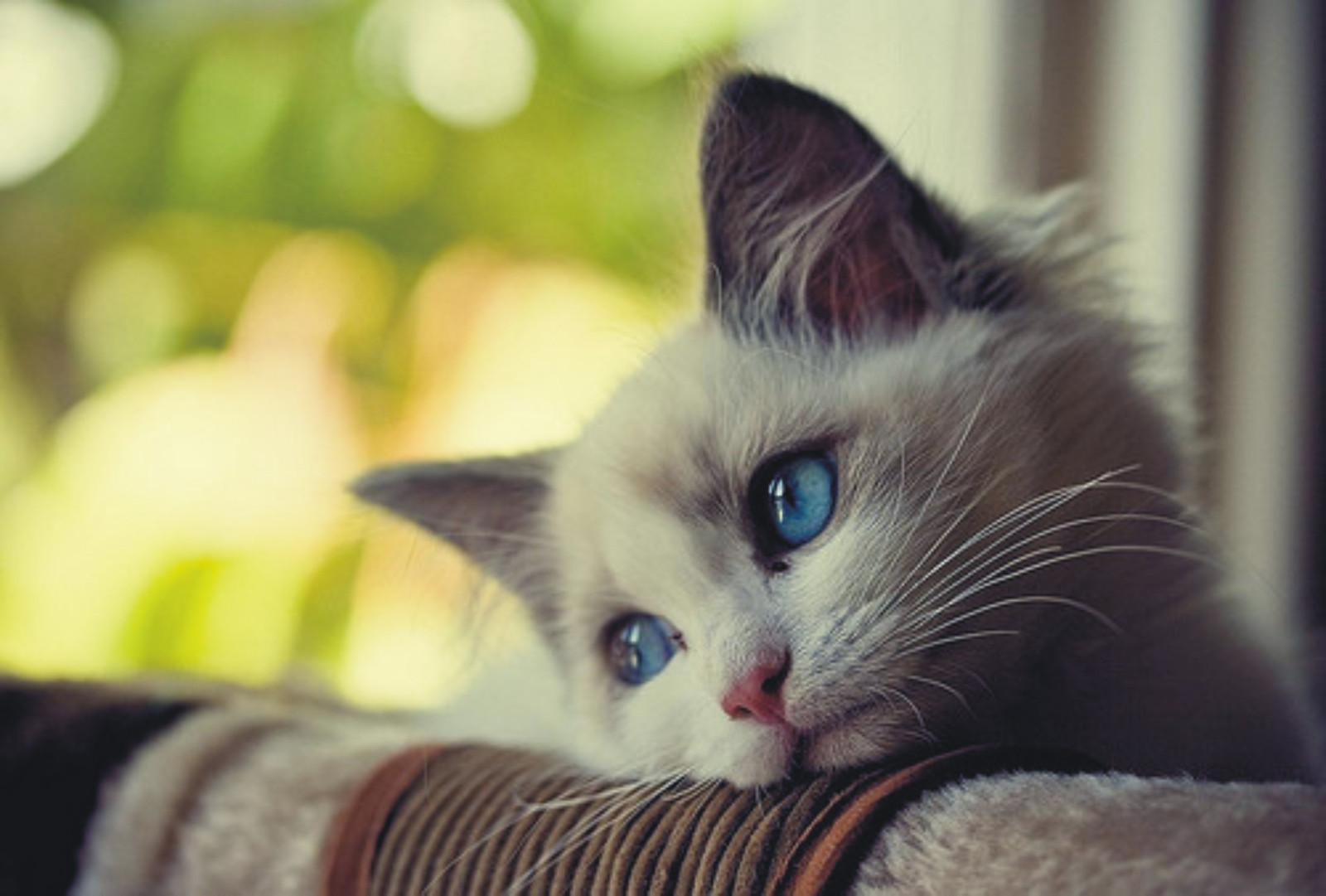 So it’s about time we talked. Talk about … climate change. We know, we know – it’s a topic that no one wants to bring up, but we can’t deny that there is a giant elephant in the room anymore. It looks like U.S. policymakers are not going to talk about climate change, after all they are – ahem –”not scientists.” But someone needs to step up and start the conversation here people!

While humans might be marginally protected from climate change thanks to our ability to buy warm clothes or extra rain gear – the wildlife of the world can’t say the same. After all, these animals have adapted over millions of years to be what they are today and major fluctuations in their natural habitats are not making them happy! Actually, it’s making them really depressed … we’re talking blasting Elliott Smith, breaking out the “I’ve given up” sweatpants, funneling Oreos, sad. Yeah.

We know that no one likes a Debbie Downer, but we have to cut these morose mammals some slack! It’s not like they can just put their homes on stilts or pick up and move across the world once their habitats are destroyed. So, being the Green Monsters that we are, we’re not going to sit around and let the animals of the world suffer in silence, especially when human activities are the cause of their existential angst. The very least we can do is hear these crestfallen critters out. Who knows, you might learn something!

Burning fossil fuels, deforestation, and the expansion of animal agriculture is causing a TON of greenhouse gases to be added to the atmosphere. 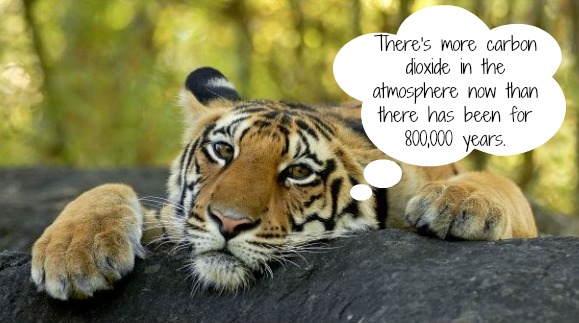 The United States is disproportionately responsible for these greenhouse gases. 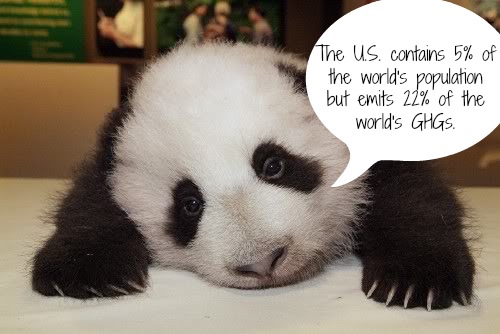 On a global scale, our meat-heavy diets are ravaging the planet. 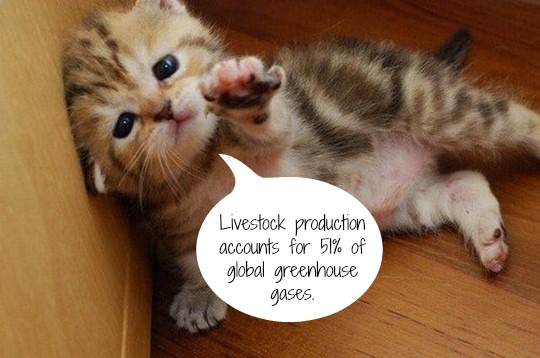 All the added greenhouse gases trap more heat in the atmosphere, causing the polar ice caps to melt. 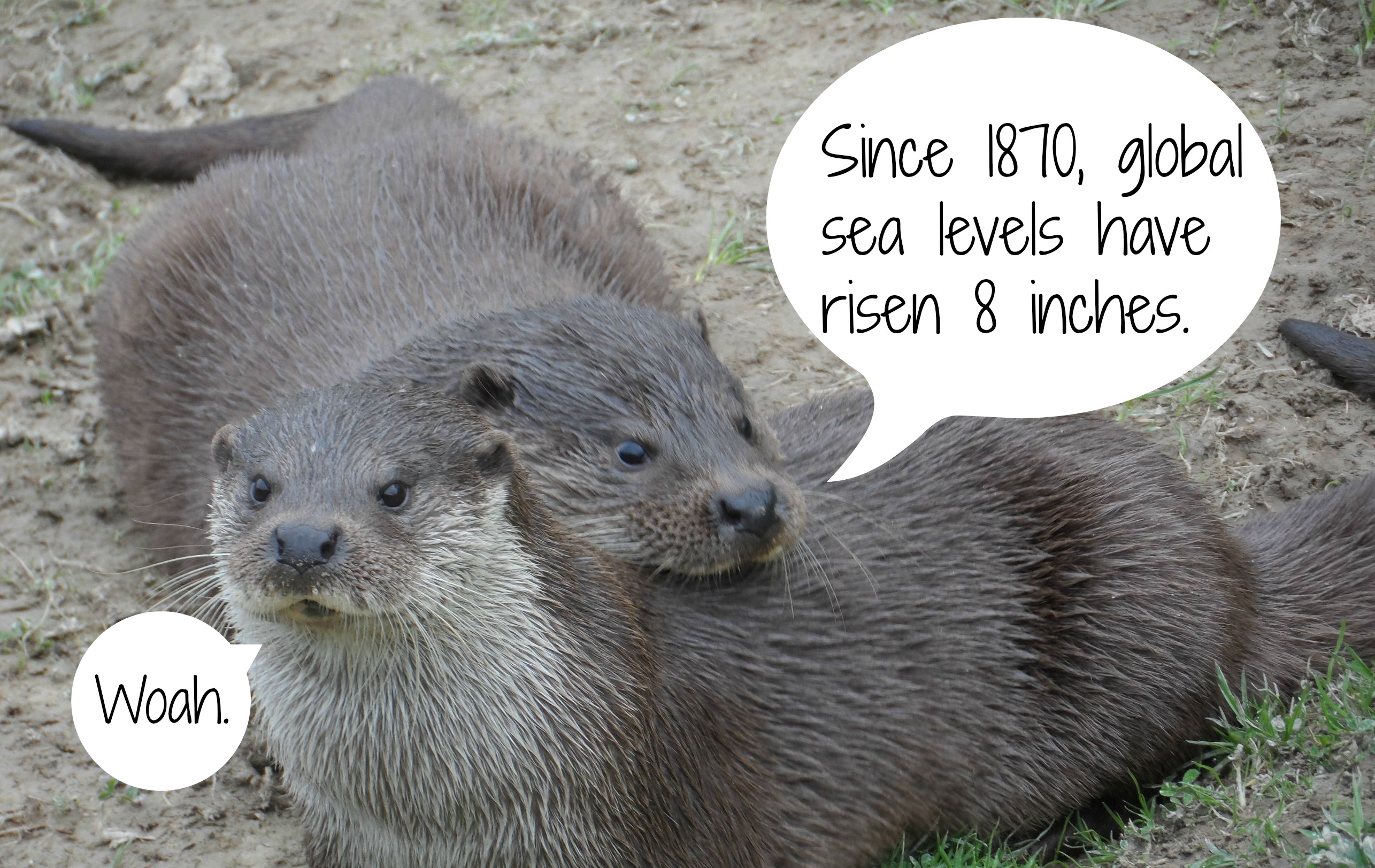 The added heat is causing global temperatures to rise. 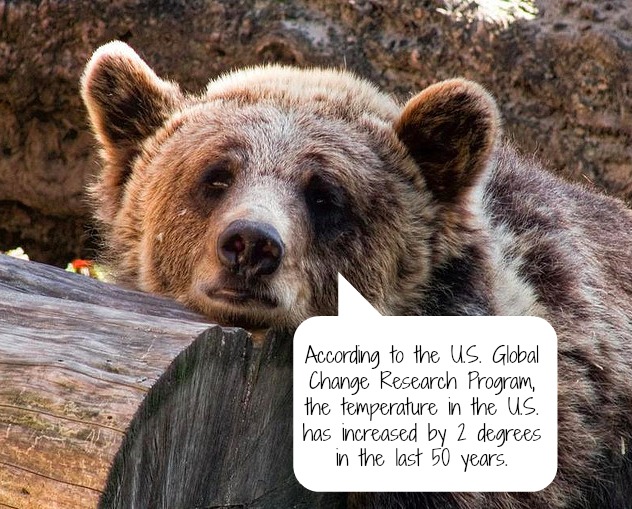 Temperatures are set to warm by at least four degrees by 2100. 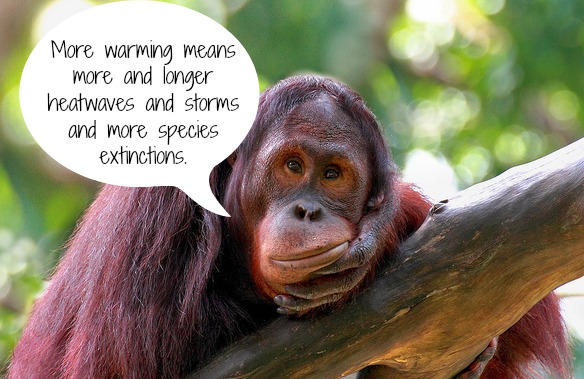 To try and compensate, the oceans are absorbing added heat as well. 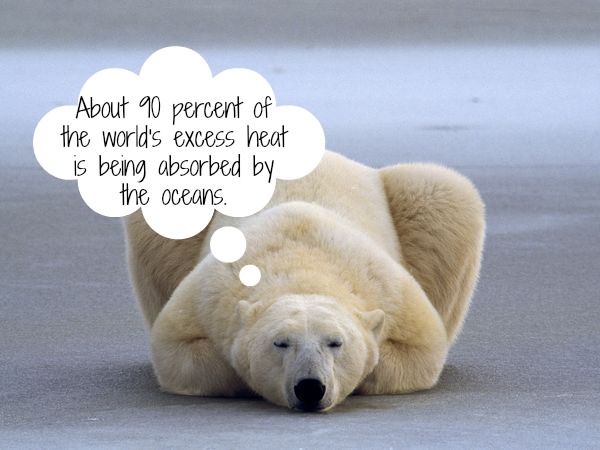 Help Cheer Up the Animals

It’s almost impossible to look into the faces of these sad animals and not feel compelled to fight for them! The good news is you have a lot more power than you think to help them out. The first thing you can do is to spread these facts and share what you have learned about how climate change is affecting the planet. Next, check out these 8 things that you can do right now to help cut carbon emissions and make a HUGE positive impact for animals. Trust me, seeing them with happy faces is much more fun.