Say it Ain’t So! 5 Foods We Love That May Be Affected by Climate Change

By Peter A. Goldman 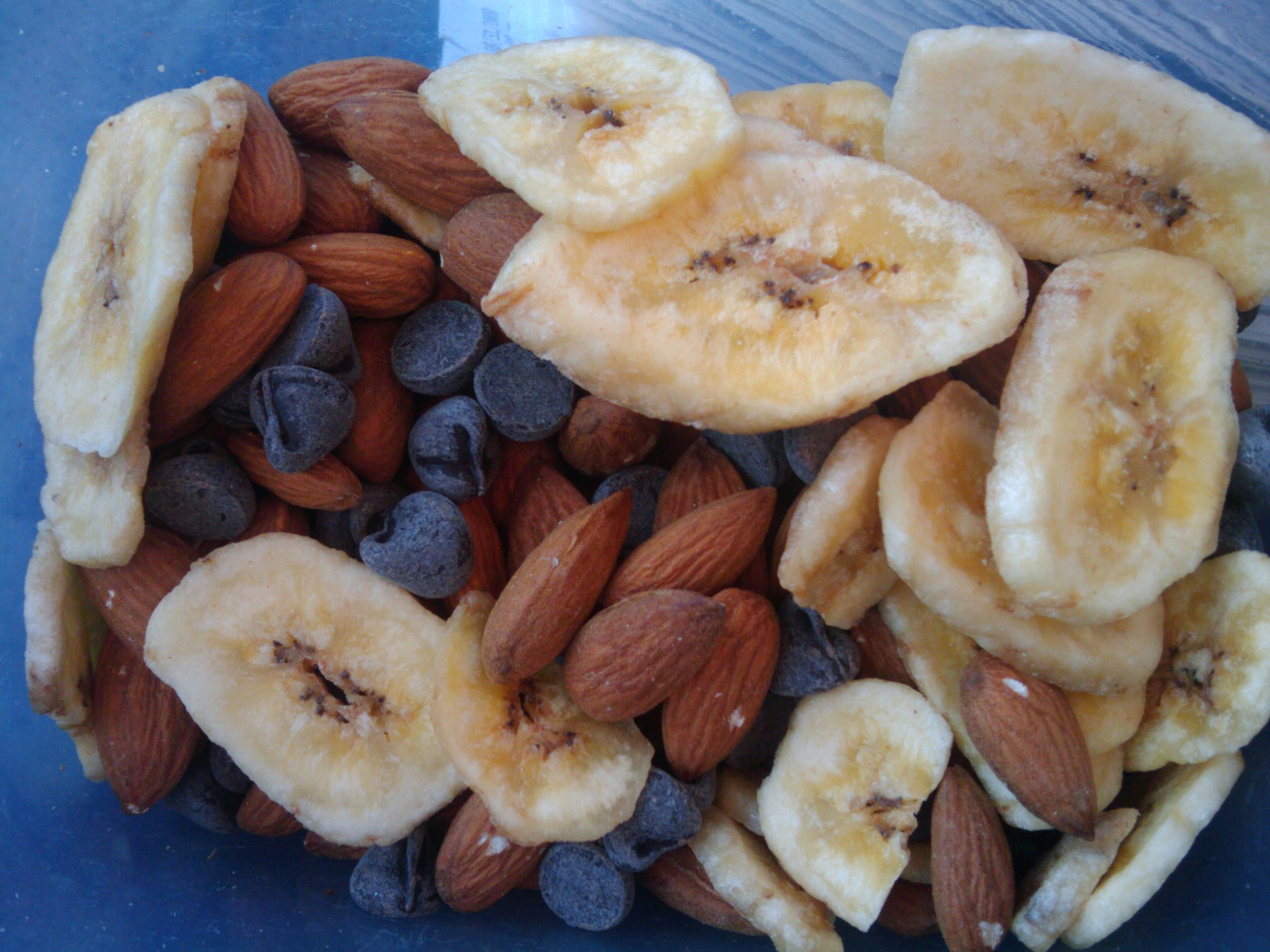 Anyone who has grown their own food the old fashioned way (outside) knows that annual plants (those that die typically at the end of a season) like tomatoes and squash are pretty sensitive to weather fluctuations within a year. What the spring brings, the fall takes away in temperate areas. Summer comes to the Southwest and sometimes shade cannot even save your garden. Those who have grown food for a long time know that cycles in weather patterns over a period of several years means switching back and forth between annuals and some perennials (those that come back year after year) are going to produce a better harvest than others. This may all seem a little complex, but unfortunately there is more to this than meets the eye (literally and metaphorically). Life in the soil, insect and other animal migrations, invasive plants, and carbon dioxide concentrations in the air all take cues from this fluctuation and affect how successful your harvest will be.

Unfortunately, we humans have done an excellent job in affecting the speed and severity of these normal cycles for decades to come while completely forgetting how to adapt. We try to genetically engineer the same corn to grow in giant fields no matter what the year is predicted to be like instead of using different varieties or cultivars selected over time to deal with different types of years and pests. We are setting ourselves up to fail by refusing to both learn to work with normal changes and be proactive about adapting to more change.

So, let’s take a deep breath and think about what this climate ignorance means for you. Check out five crops that we love that are already being affected by climate change.

Rising temperatures and shifting precipitation patterns are forcing India and Sri Lanka, two of the largest tea producers, to revamp their whole production system to keep up with demand as their harvests reduce in size. Kenya is benefitting from warming temperatures because their tea crop is being less affected by cold spells. Shifting centers of production for many crops are going to be common. This can lead to devastation of livelihoods in an area that cannot successfully adapt their production to compete economically in the long-term. Shortages in tea and changes in flavor due to climate shocks during this period are small changes compared to this tragedy.

Rice is a very water-intensive crop and throughout Asia it is grown in low-lying deltas and coastal areas. Sea levels rise, resulting in flooding as well as increasing salinity of the water table pose huge threats to a staple crop for millions. Couple this with more frequent and intense droughts that are predicted for the region, and you create a perfect storm for economic unrest and famine.

A huge share of fresh produce grown in the U.S. comes from California’s drought– prone Central Valley. California almonds use 10% of the state’s water supply. The state also produces  80%+  of the world’s almond supply. With a major drought affecting the state (and the whole Southwestern U.S.) you can expect almond prices to soar and shortages to be common in the future if demand keeps increasing.

Last year, Costa Rica, one of the largest banana exporters in the world, lost 20% of its crop due to an infestation of insects and a strain of fungus that knocked out the currently grown Cavendish banana’s predecessor in the 1950s. A rise in average temperature could be fueling an increase in pest outbreaks because cooler weather limits the spread of these pests. Like tea, areas that grow bananas will shift and current producers will need to adapt.

Many traditionally colder climate fruit trees such as cherries, stone fruit like peaches, and apples require a certain number of chill hours or hours during which the trees experience temperatures below 45 degrees F if they are to bear fruit. While temperate and colder climate zones that grow these fruits will most likely not experience a significant enough warming trend during winters to affect production, warmer climates that grow many of these crops will face a big problem as winters are getting warmer on average. California’s Central Valley is in even more trouble.

Though these foods are at risk due to climate change, you can help protect them from disappearing by altering your own diet. Our demand for meat that fuels our consequent “need” for livestock production is causing big problems. By shifting your diet away from a  meat-centric one and into a pant-based one, you can help reduce greenhouse gas emissions and protect the planet from additional warming in our lifetime. See, you can help save the world with the choices you make several times a day!