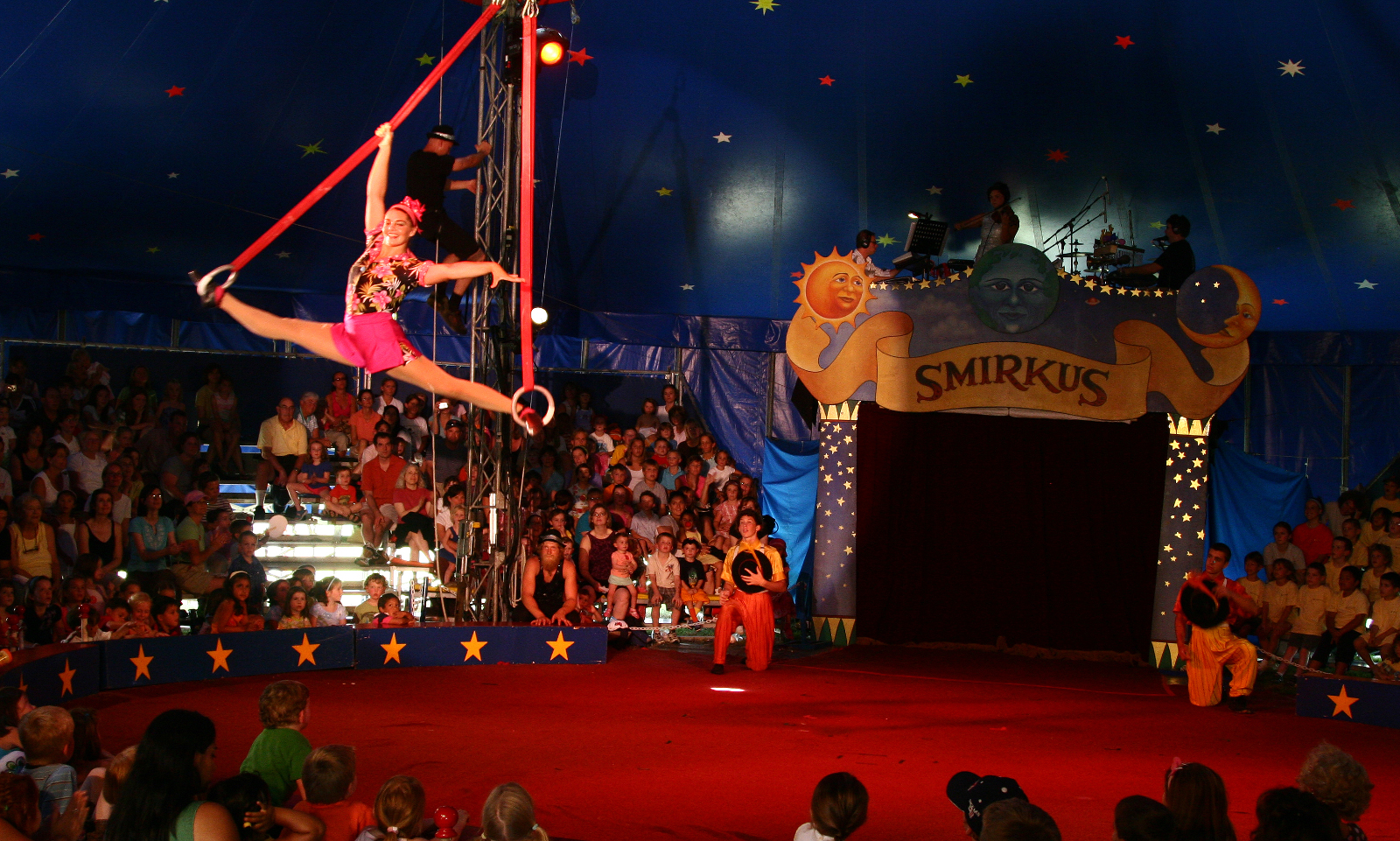 Circuses were once known as places of splendor —  fun and innocent forms of entertainment that the whole family could enjoy. A trip to the circus offered a chance to marvel at incredible feats and see things that wouldn’t normally be seen. The Ringling Brothers Circus even coined the slogan, “The Greatest Show on Earth,” to describe its shows. But underneath the big top and behind the glitz, glamour and clown make-up, lies a dark secret that has challenged the seemingly innocuous reputation of the circus.

That secret of the way that performing circus animals are treated, or shall we say, mistreated, is now out. Countless investigations show what animals are forced to endure in circus life. What they have found is the days of these animals are filled with misery, cruelty, abusive training, loneliness and unnatural conditions. From the animals’ point of view, a more appropriate nickname for the circus would be “The Cruelest Show on Earth.”

Not every circus is a hellhole for animals, however. Whether as part of their corporate vision or in response to laws prohibiting the use of animals in performances, many circuses have taken a strong stance against using animals in their shows, guaranteeing all the splendor and excitement, but without the cruelty.

Founded in 1987 by circus veteran, Rob Mermin, this award-winning, Vermont-based youth circus spreads laughter, wonder and cheer – without the cruelty. Their one-ring, European-style touring circus show wows audiences throughout New England. The immensely popular Circus Smirkus camps teach kids all they ever wanted to know about life under the big top. They also run Smirkus residency programs that bring the action to schools and private groups, offering classes for kids both during and after the school day!

At any given moment, there are several dozen Cirque du Soleil productions touring the globe. This Canadian-based company catapulted to success with its unique, character-driven performances that play on every human sense, as well as the imagination. Die-hard fans can’t seem to get enough, proving that circuses can do just fine without depending on animals for their success. We also give them kudos for their rad global citizenship initiative. Thanks to the initiative, a percentage of the circus’ profits are donated to support social and cultural action programs, including the One Drop Foundation.

Another youth-driven circus, Australia’s Flying Fruit Fly Circus, has gained recognition as both a top-notch circus training academy as well as an award-winning performing arts company. The capstone of their program is, of course, the finished production of a full circus show. Flying Fruit Fly Circus sends talented youth around the globe to showcase their unique blend of circus, dance, theater, and live percussion – all with attitude.

Once a circus that did use animals in its performances, we give major props to Circus Vargas for abandoning the use of animals in 2010. Their shows travel throughout the U.S. and now feature all the acts that would traditionally be found under the big top, but without the needless suffering of animals. Their successful transition proved that, indeed, it can be done.

The name of this circus comes from the seven founders of the company. The founders aim to combine their distinct talents and experiences, creating the artistic vision for their shows “with the beautifully awkward dexterity of a 7-fingered hand.” Their shows feature plots that are more adult-oriented than child and bring visually creative and compelling stories to life like none other. They tour internationally and have been a part of three Olympic games.

Green Monsters, how do you feel about circuses? Been to any other animal-free ones?