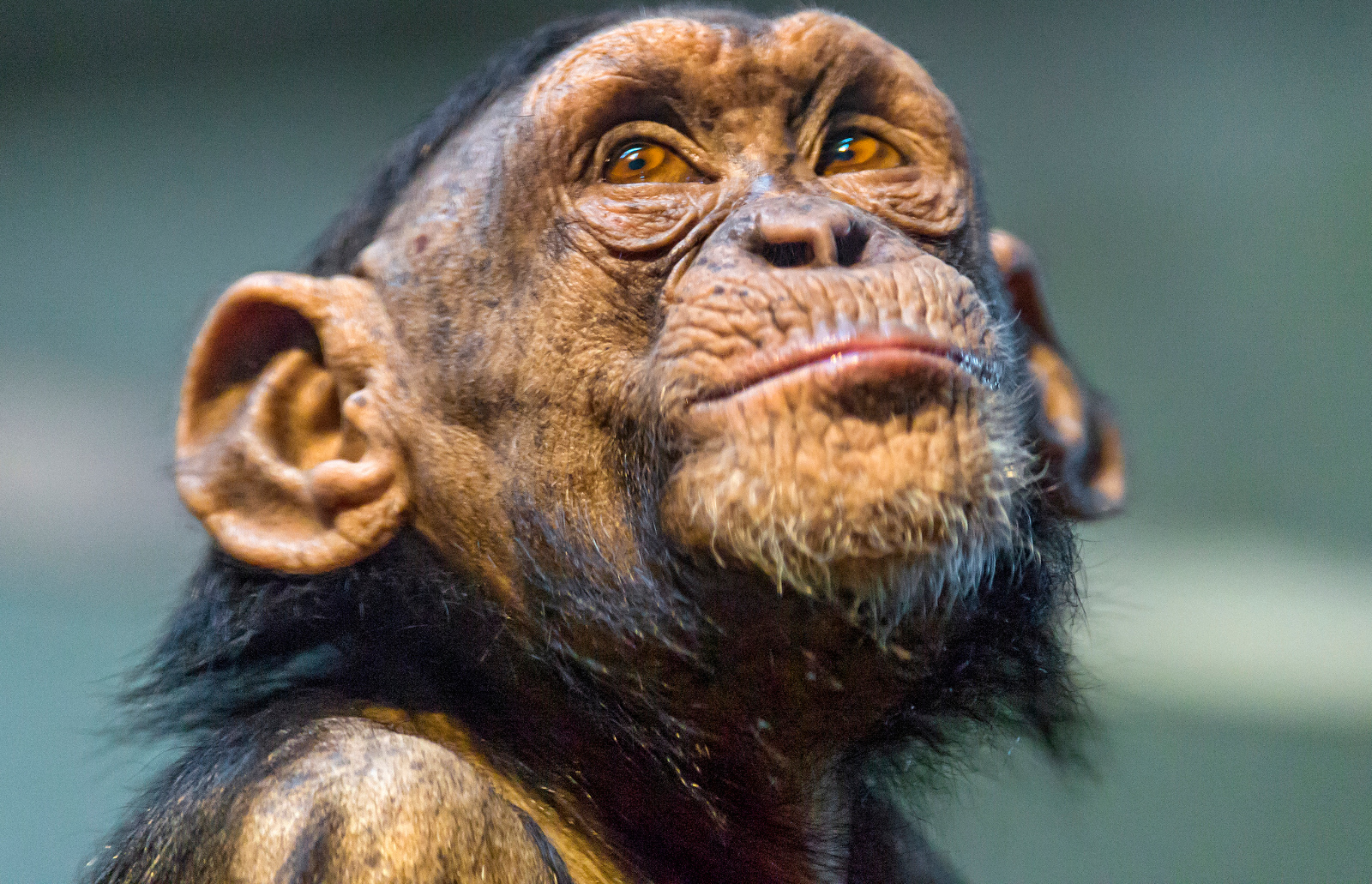 More than a decade ago, I helped craft legislation in the United States Congress to establish a mechanism to provide a federal “retirement” program for chimpanzees no longer needed in biomedical research. We shepherded this bill through the legislative process; it was signed into law; and now, chimpanzees languishing in American research laboratories can have a peaceful home for the remainder of their natural lives.

The path of moving legislation such as this through Congress is torturous, with many considerations to be taken and amendments to be made along the way. One of the most vital decisions we had to make was this: When is an individual chimpanzee retirement-ready? There was no way to succeed if we suggested that a third party would make the determination. We had to leave it up to the individual researcher. When the protocol is complete and the work with that animal has concluded, retire the chimpanzee forever. And, researchers are doing this.

But, not all facilities and the people who run them have this sense of duty. I was shocked to learn recently from Born Free Foundation’s programs manager for field conservation projects, Dr. Liz Greengrass, that the New York Blood Center (NYBC) has effectively abandoned 66 chimpanzees in Liberia — literally leaving them to starve to death.

Dr. Greengrass told me she first heard about the Marshall Island chimpanzees while working in Liberia in 2009:

“I visited the abandoned Vilab II facility on the outskirts of Monrovia on the old Firestone rubber plantation. The chimpanzees had, by then, been retired onto five islands off the mainland and I remember passing the rows of rusted cage doors, eerily empty and overgrown with vegetation through lack of use. I knew that the islands — covered primarily in mangrove forest — were unsuitable chimpanzee habitat and that the animals were completely reliant on daily provisioning for food. Upgrading the islands into a proper sanctuary had been discussed, but a dispute between the New York Blood Center (NYBC) and the government of Liberia over unpaid royalties had to be resolved first, and, therefore, any preliminary efforts had always stalled. My own visit amounted to nothing, although I ended up with a rescued chimpanzee in my own backyard.”

Many of these chimpanzees had been caught as infants from the wild: a procedure that invariably leads to the deaths of many other individuals as they try to defend their young. In the 1990s, about half of the 165 individuals died in the brutal civil war — either directly at the hands of militia groups or through starvation and dehydration.

Now, for those who have survived, the New York Blood Center appears to be simply walking away.

Born Free has joined a coalition spearheaded by our friends at The Humane Society of the United States, urging international pressure on the NYBC to reinstate funding and discuss a long-term solution with animal protection and chimpanzee experts. A public fundraising appeal to help care for these chimpanzees in the long-term has raised nearly $90,000 USD in just one week and an online petition has more than 80,000 signatures. Of course, raising funds is just part of the solution — but it’s a start.

While it is clear that negotiations with the government of Liberia have irrevocably broken down, we expect more from a company with hundreds of millions of dollars of assets and major corporate partners. That’s why the NYBC cannot be allowed to dump a “problem” such as the long-term care of chimpanzees. It’s clear from the outpouring of support that the public agrees.

“I have been privileged to study chimpanzees in the wild and to work towards protecting their habitat. What I have concluded is that chimpanzees — adept climbers with super-human strength — are superbly adapted to their environment. The lion was never the king of the jungle; the egotistical chimpanzee — often banding together like a gang of marauding thugs — rules,” explained Dr. Greengrass. “But, robbed of their natural world, the contrast couldn’t be more marked. In our world, they are unable to contribute to the health of the forest or to their own society. They become strangely redundant, chained by the neck to that tree. We are easily flattered by the way they emanate us, so we dress them up and make them perform and laugh at the results. And, after we’ve tired of laughing and the novelty’s worn off, they evolve into a problem we whimsically wish would go away.”

In this case, the problem does not simply go away; there is a human responsibility to fix it. The New York Blood Center has a responsibility to these chimpanzees and we will do all we can to hold them to account.