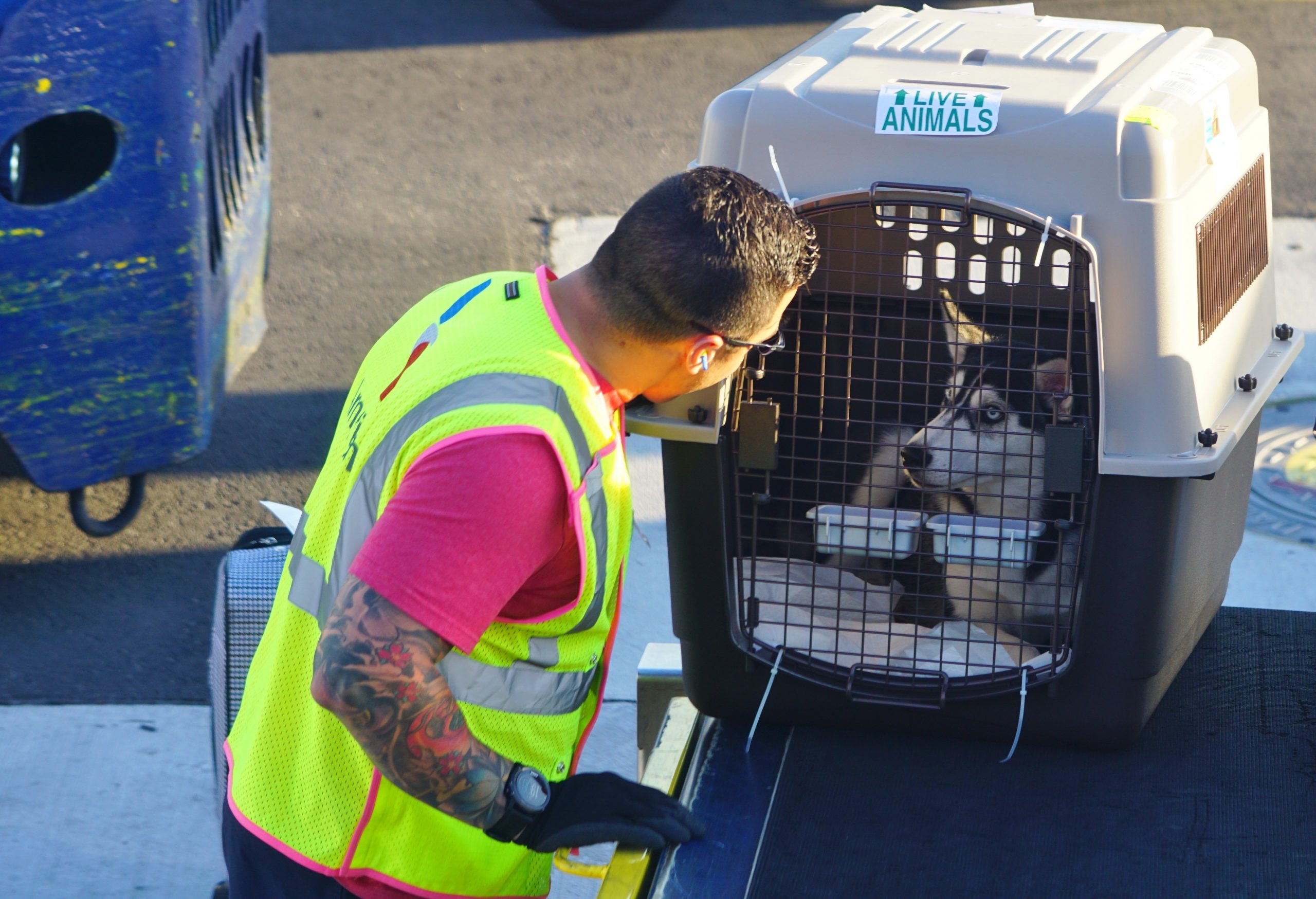 The Centers for Disease Control and Prevention (CDC) announced that they were temporarily restricting dogs from being imported from over 100 countries due to the risk of rabies, NBC News reported. The ban begins on July 14.

The agency said the move was prompted by an increase in inadequate rabies vaccinations certificates in other countries. “This temporary action is necessary to ensure the health and safety of dogs imported into the United States and to protect the public’s health against the reintroduction of canine rabies virus variant (dog rabies) into the United States,” the CDC said in its release.

The countries include Brazil, China, Egypt, India, Kenya, Madagascar, Peru and Russia, among others. The full list of countries is available here.

“CDC estimates 6% of all dogs imported into the Unites States arrive from countries at high risk for dog rabies. Inadequately vaccinated dogs are not protected against rabies and are a public health threat. Rabies is fatal in both humans and animals, and the importation of even one rabid dog could result in transmission to humans, pets, and wildlife. Dog rabies has been eliminated from the United States since 2007. This suspension will protect the health and safety of imported dogs by preventing importations of dogs inadequately vaccinated against rabies and will protect the public’s health against the reintroduction of dog rabies,” according to the agency.

Those that want to bring in a dog from another country will have to apply for a special permit, the agency said.

Sign this petition to tell the government of Karachi, Pakistan to immediately cease their mass cull of stray dogs!