Cats Know Names and Faces of Humans and Other Furry Friends in Their Lives, New Study Finds 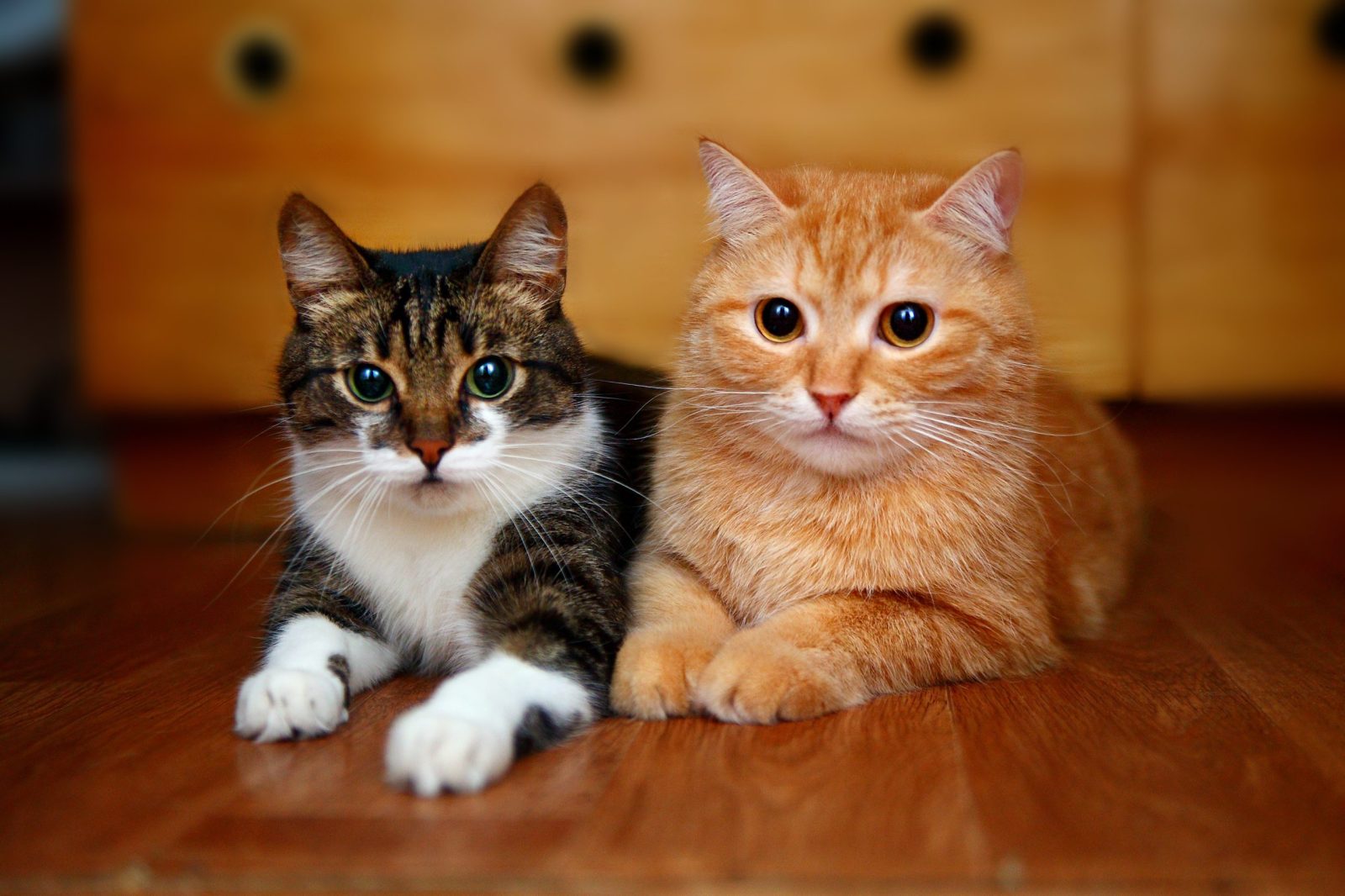 Cats know the names and faces of their other furry four-legged friends and humans in their lives, according to a new study.

A study out of Japan that was published in the journal Nature led researchers to believe that cats can recall other cats and even humans based on their faces and names. Researchers sought to learn if non-human animals learn to associate human speech with certain objects from everyday life. The experiment examined whether cats matched names and faces with other familiar cats and human family members’ names and faces.

Cats were presented with a photo of a familiar cat’s face on a laptop after hearing the same cat’s name or another cat’s name called by the cat’s owner and then another time by an experimenter. Half of the trials had a matching name and face, and half were mismatched.

The results of the first experiment showed that domestic cats paid attention to the monitor for longer if the cat’s name and face did not match. Experimenters believe that this is due to the expectancy violation, which tries to explain unexpected behaviors. For the second experiment, cats living in larger families were found to look at the screen for longer periods as well when the names and faces did not match.

The study is proof that cats link a companion’s name and face without explicit training, according to the study. However, the study authors note that it’s “still an open question how cats learn the other cats’ names and faces.”

We already know that cats can feel emotional attachments to humans, cats, and other animals in their lives, which likely is a reason for the learning of their names and faces.