Our Cats Do Love Us! Study Finds Cats Form Deep Bonds With Their Caretakers 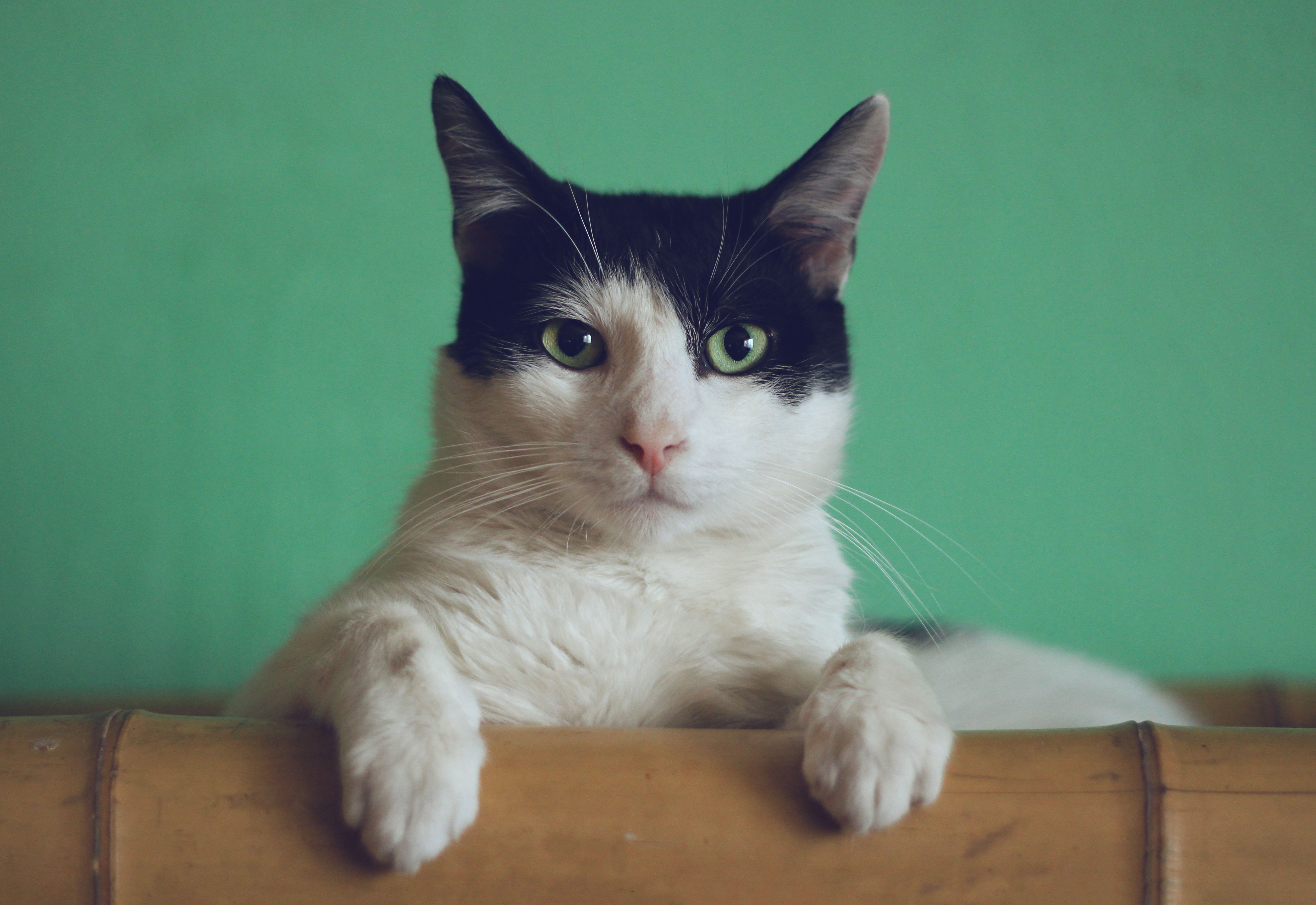 Good news for cat lovers and owners. A new study found that cats do form bonds with caretakers, the same ways dogs and babies do. Cat behavior was studied in both kittens and adult cats.

Cats were evaluated in a similar way that dogs, humans and primates are. The “Secure Base Test,” as described above is also used to check attachment in dogs and primates. Attachment was also present in adult cats, with a 65% secure rate. Behaviors like separation distress, reunion behavior and proximity seeking were all present in cats. This is increased flexibility and depth of behavior from cats that was previously studied or thought to be present.

Coauthor Monique Udell said, “It suggests that some cats are bonding with us as caretakers.” Cat owners around the world will recognize their own cats behaviors as described in the study. Some cats are aloof, some attached and some cats have multiple behaviors within the course of a day or a week.

Want a cat of your own? Read about animal adoption in One Green Planet. Sign this petition to help protect cats in the United Kingdom.