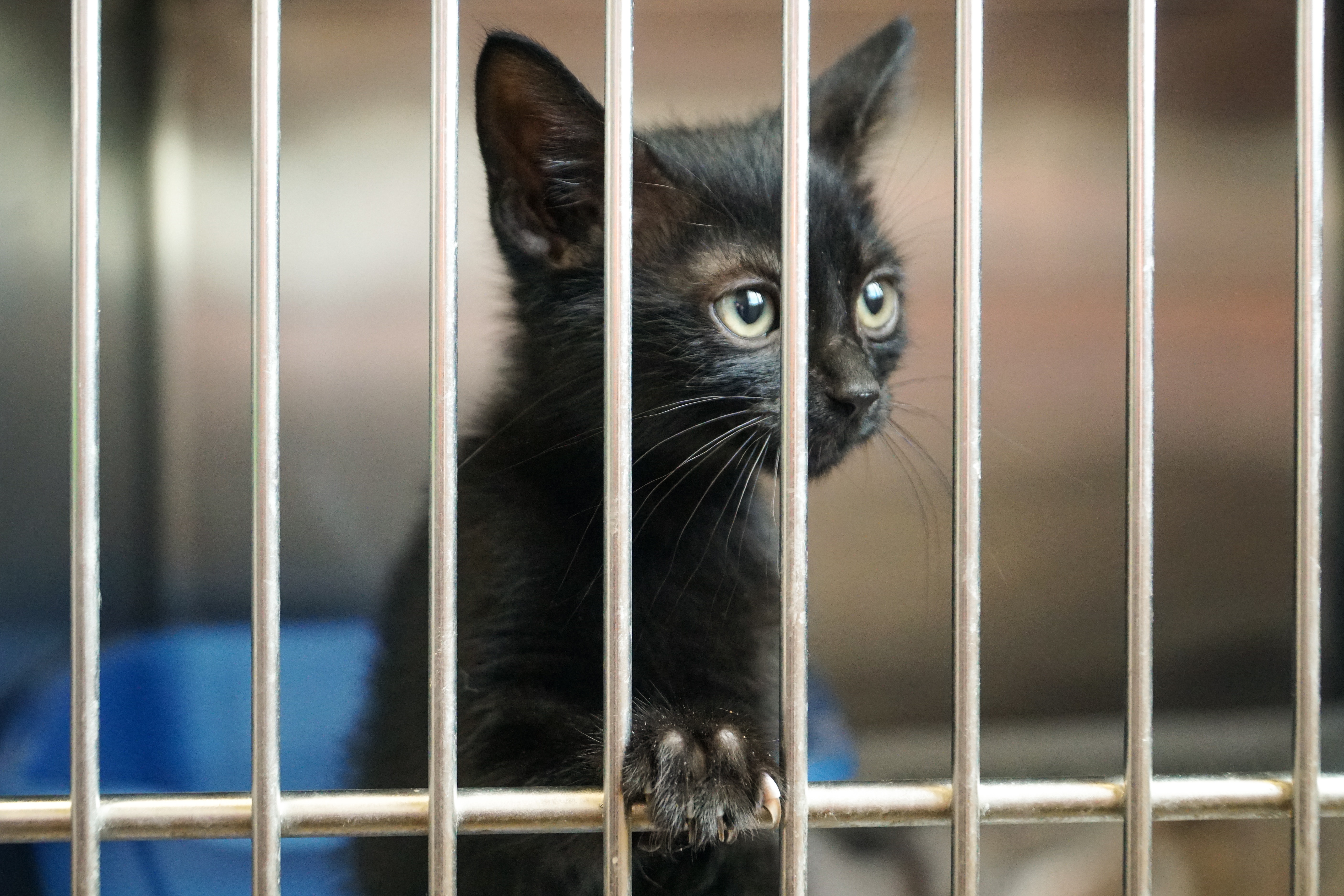 On September 10, Animal Planet premiered a new show featuring animals currently available for adoption. Give a Dog a Home: Live! is a partnership with Best Friends Animal Society that features pets available for adoption. Airing two days a week, Tuesdays and Thursdays at 12pm ET, the live show connects animals directly with viewers.

Similar to their adoption event, Puppy Bowl, Give a Dog a Home: Live! is a weekly series hosted by Dan Schachner. Viewers will recognize Schachner as the host of Puppy Bowl. Animals located in adoption centers in Salt Lake City, Los Angeles, New York and Atlanta will be highlighted on the show. These shelters are part of the Best Friends Animal Society, the largest no-kill companion animal sanctuary in the United States. The animals featured on the show can be found and adopted on their site.

While the title is dog-specific, cats and other animals will also be advocated for and available to adopt. Tips, treatment, and studio guests are also part of the show, alongside the adoption stories. There are thousands of animals across the United States that need homes and are available for adoption. Viewers can follow along with the show using its twitter hashtag, #GiveADogAHome.

Give a Dog a Home Live! is a production of Animal Planet, Animal Planet is part of Discovery Creative & Production. Erin Wanner is the Executive Producer and Pat Dempsey is the supervising producer for Animal Planet. Matt Katzive is the executive in charge of production and French Horwitz is the show runner and executive producer.

One Green Planet is full of awesome animal adoption content, including these before and after stories. Read about how animals used for research now have a chance for adoption.