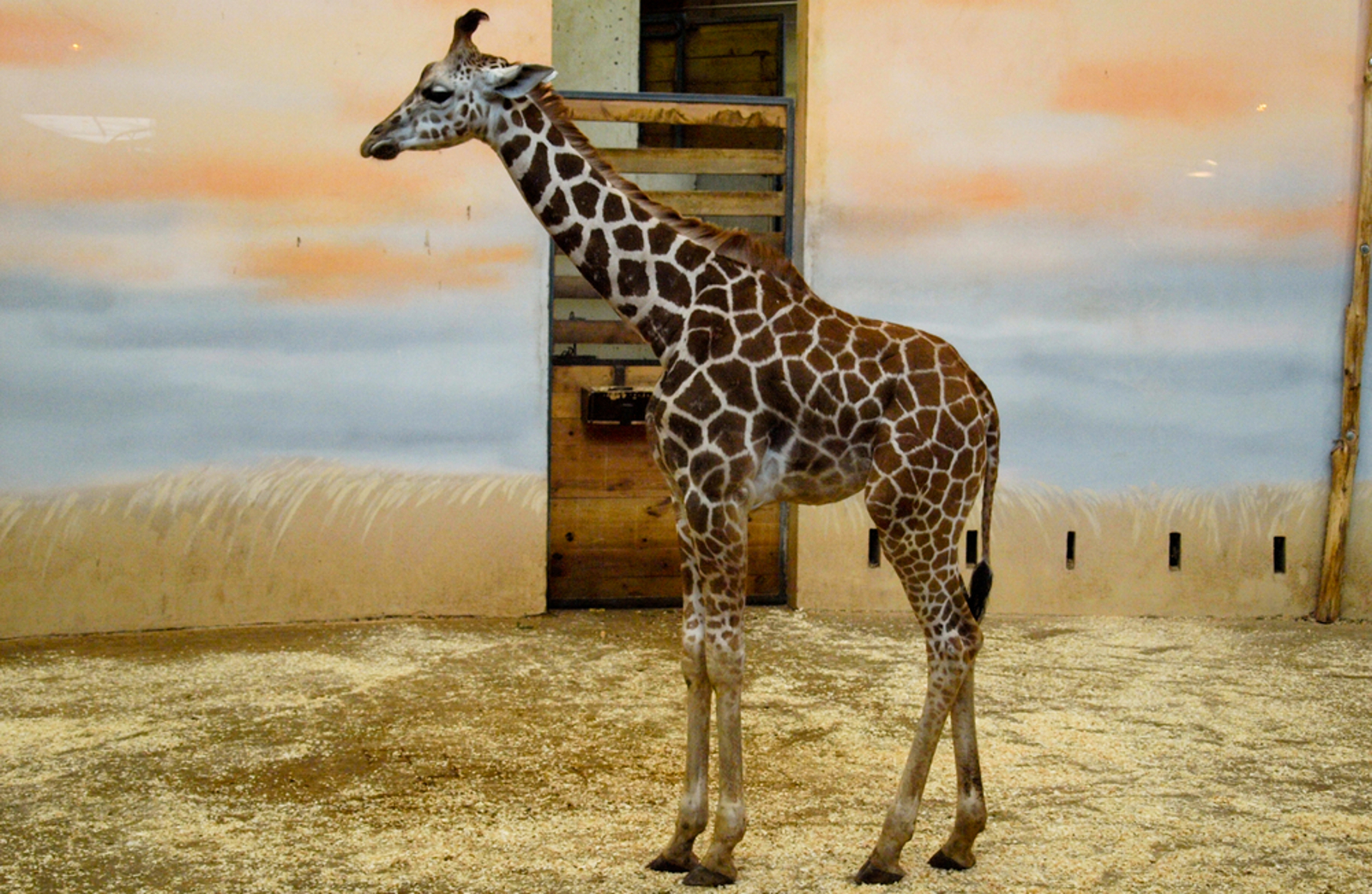 The recent birth of Dobby, a baby giraffe at the Denver Zoo in Colorado, and the live stream of a pregnant giraffe named April at Animal Adventure Park in Harpursville, New York have been making headlines and filling our social media feeds. People are obsessed, sharing photos of adorable Dobby and wondering when April will finally give birth. And while we all certainly love baby animals and are in awe of the miracle of birth, there’s something rather sad about these stories. Because instead of watching these animals enjoy a sprawling natural habitat, we’re watching them from behind glass, fences and indoor enclosures.

Giraffes are the world’s tallest mammals, reaching a height anywhere from 14 to 19 feet and weighing up to 2,800 pounds. A gentle and social creature, giraffes live in small herds and can be found throughout the central, eastern, and southern portions of Africa. Their height allows them to feast on leaves from tall trees, and their long legs help them reach speeds anywhere from 10 to 35 miles per hour.

It’s no wonder people find them impressive and want to see these magnificent creatures in person. But for giraffes in captivity, life isn’t quite the same as their wild counterparts. Instead of days consisting of roaming freely, socializing, and enjoying a variety of foliage, they’re placed on display in unnatural environments where they’re unable to exhibit all of their natural behaviors.

Life in Captivity Isn’t a Life

When talking about captivity, it’s important to understand the difference between rescuing animals and taking them to a sanctuary or wildlife refuge and keeping them in a zoo. Sanctuaries exist to protect animals who have been injured, kept as a wild pet, or rescued from defunct zoos or roadside attractions. As a result of their prior life, they are unable to be returned to the wild so a sanctuary is the only option. Wildlife refuges exist to protect animals living in their natural habitat. Both share a common goal of rehabilitating and protecting wildlife.

Zoos display animals for entertainment purposes and often participate in breeding programs, allowing the cycle of captivity to continue. Even accredited zoos that strive for top-notch care and provide animals with room to roam aren’t giving animals what they truly deserve: a life of freedom.

The most heartbreaking impact of life in captivity is when animals begin to suffer from zoochosis, a condition where they exhibit compulsive behaviors as a result of environmental stress. Symptoms of zoochosis include pacing, circling, swaying back and forth, self-mutilation, excessive grooming, and excessive chewing or biting. Those who are unfamiliar with the condition might think an animal dancing around is being cute, but that’s not the case. And when an animal is stressed, they become a danger to themselves, as well as others.

In zoos, animals can be placed in danger when people try to interact with them, feed them, taunt them or throw unsafe items into their enclosure. When humans try to get too close and the animal naturally reacts, that animal often ends up being killed. One example is the sad case where a gorilla named Harambe was shot by zookeepers after a child fell into his enclosure. And there are countless other cases where captive animals been killed after attacking spectators or handlers who get too close.

The animals are trying to tell us something, but are we listening? Perhaps instead of practicing “conservation” efforts that keep animals caged in unnatural situations, we should place our focus on preserving their existence in the wild. 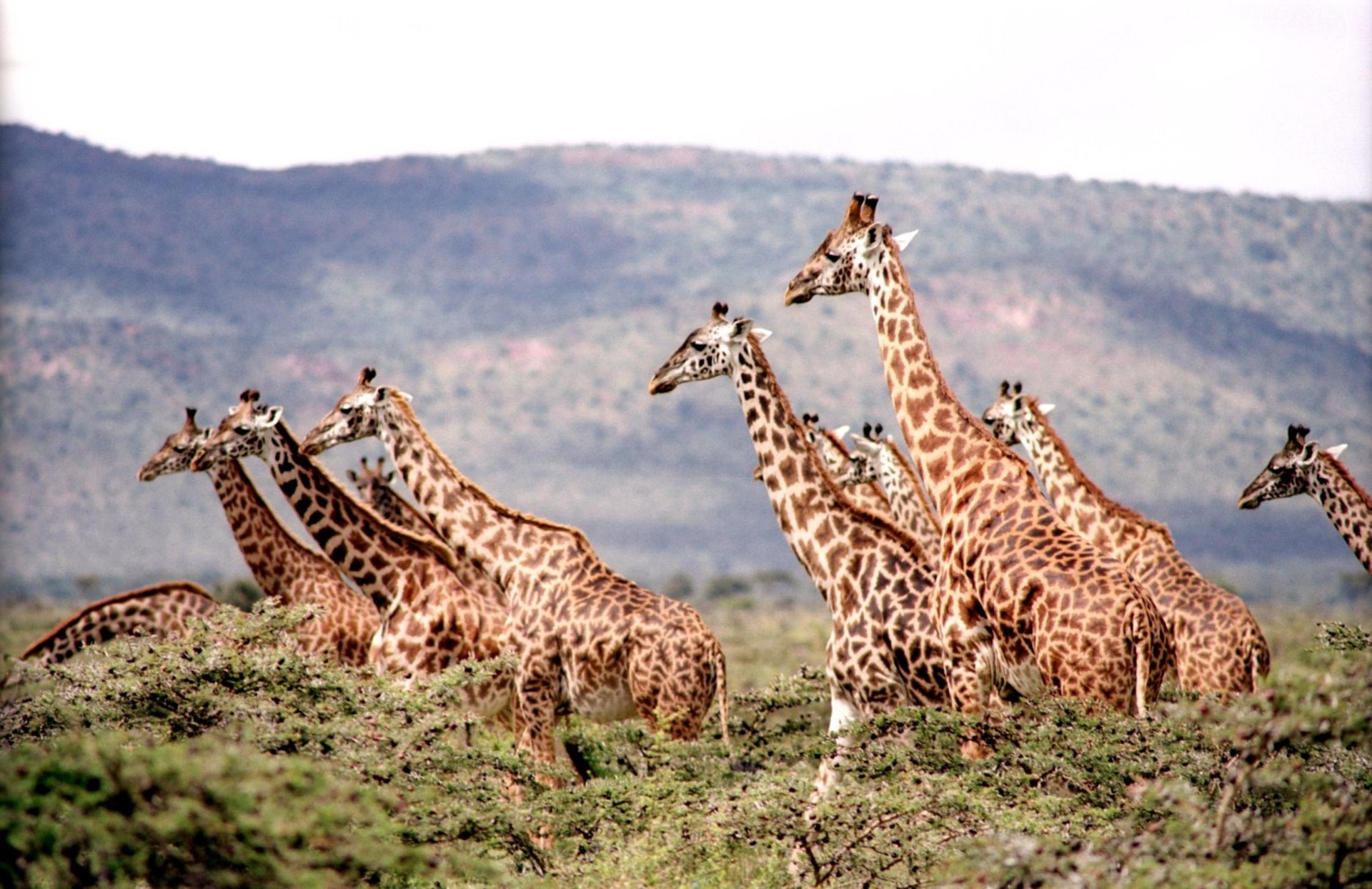 Giraffes are listed as “vulnerable,” meaning they are only one step away from becoming an endangered species and facing extinction. Like countless other wild species, their habitat is being destroyed by fragmentation as a result of agriculture, construction, and development. In fact, the actions of humans are causing species to go into extinction at a rate 1,000 times faster than normal.

One of the misleading claims made by zoos is that breeding animals in captivity is part of conservation efforts, guaranteeing that the world’s species are around for future generations. We all know that animals, especially baby animals, help draw large crowds to zoos, so is the motivation really conservation — or is it profit? 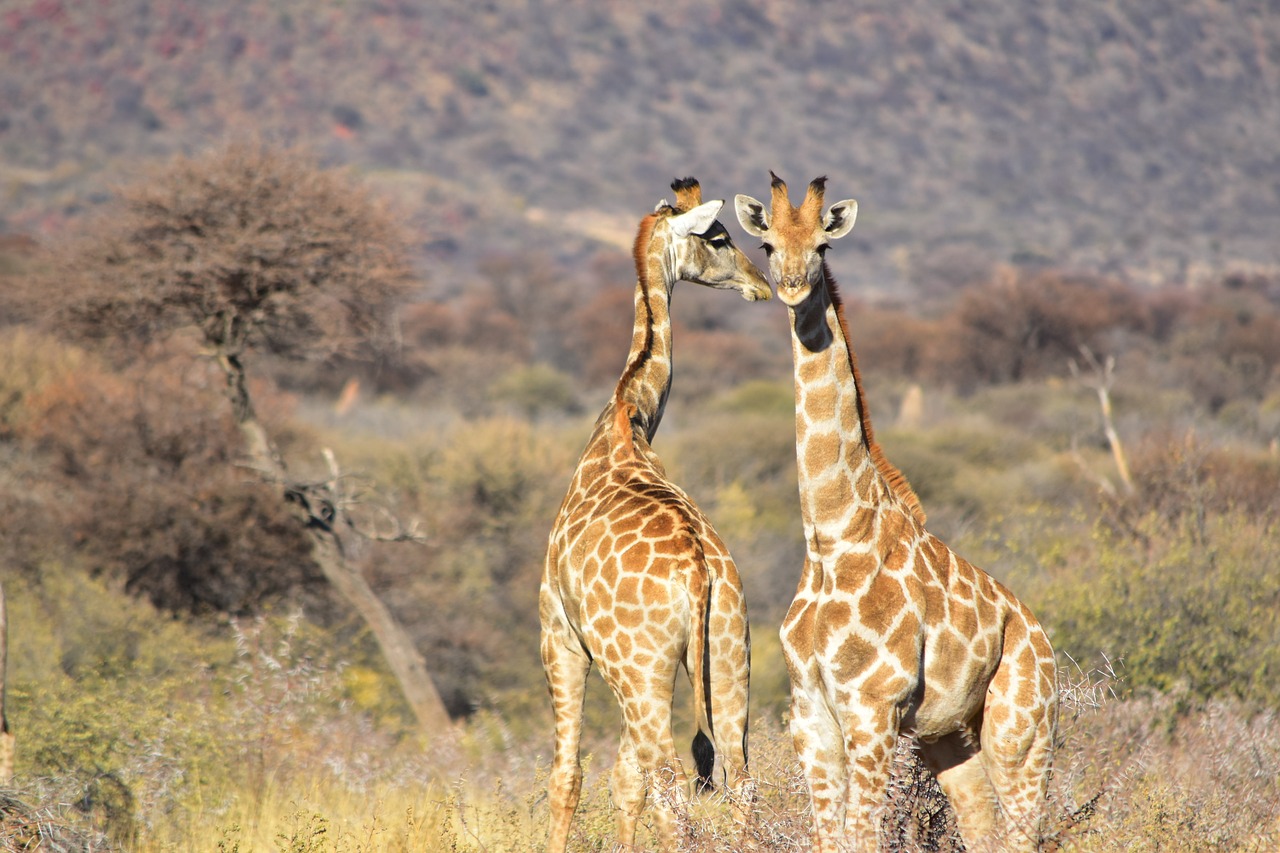 We can teach our children compassion by showing them that animals belong in the wild, not behind fences and concrete enclosures for our entertainment. Instead of spending money to visit a zoo, donate to an organization that’s working to protect animals and their habitats. If you still want to interact with animals, there are plenty of humane alternatives to visiting a zoo.

You can also protect habitats by being a conscious consumer. Purchase recycled paper products to help decrease deforestation, buy products made from sustainable resources, and avoid packaged foods that contain palm oil, a product that’s contributing to habitat fragmentation and threatening the existence of several species. And never buy products made from animal hides, horns, tusks or any other body part.