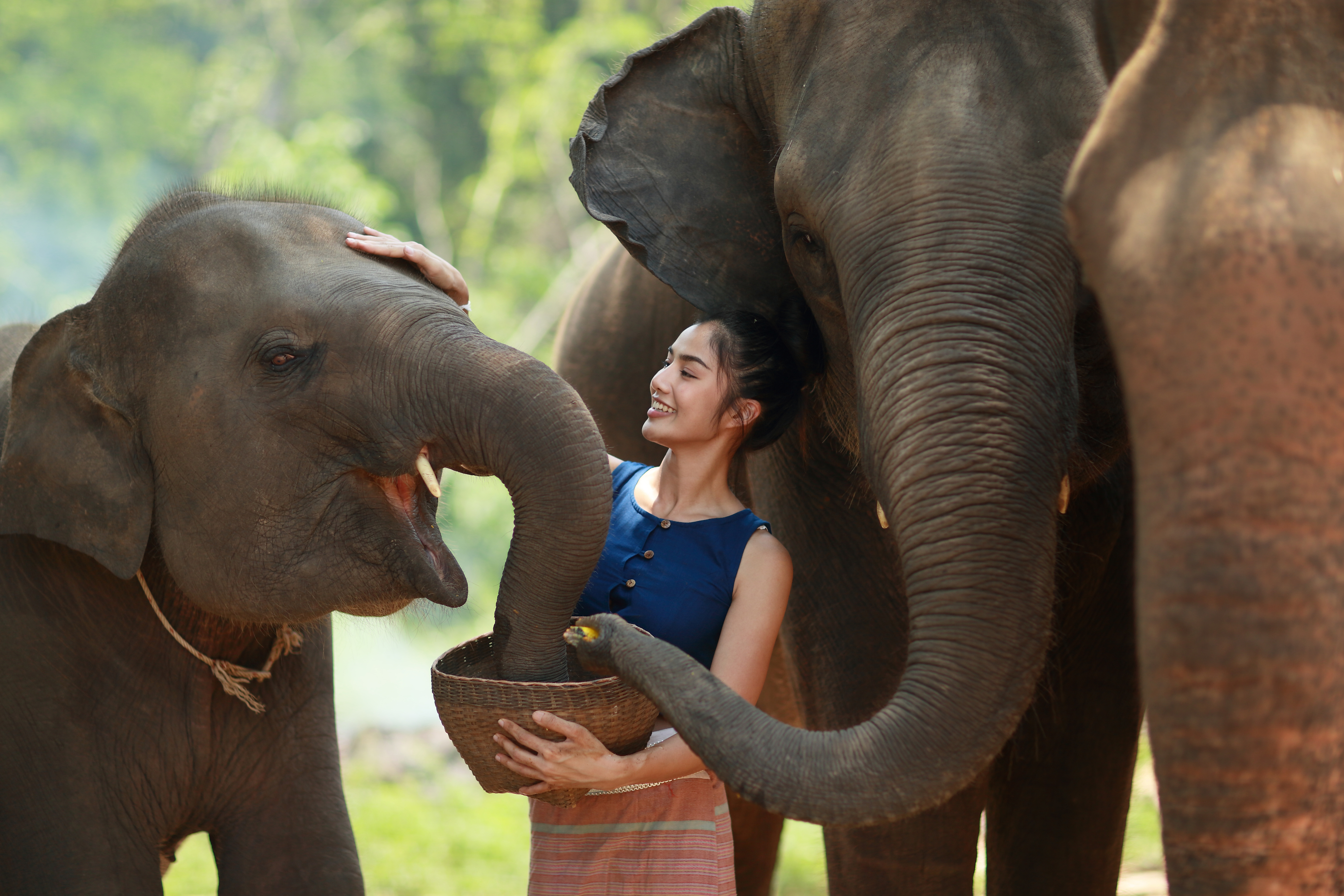 Circuses have long enchanted and bewitched audiences with the bizarre, the death-defying, and the extraordinary. Unfortunately, they also have a troubled history of promoting the ‘exotic,’ typically by featuring wild animal acts. The life of wild circus animals is a tragic one. Apart from being abducted from their homes to spend a life in a cell, these lions, elephants, simians, and the like experience constant fear and anguish from whips, crowds, and loud noises until they inevitably break down from captivity-related medical conditions.

But the world is changing. The UK has already banned the use of wild animals in the circus, and New Jersey took the last steps to ban the practice months ago. Places like Scotland, India, Italy, Iran, Ireland, Romania, and the Netherlands have also ditched wild animal acts. Now, that list has added another proud member to it’s circle. Madrid, Spain’s capitol city, just put a stop to wild animal acts themselves.

It’s a culture war that has been raging in Spain for quite some time now. Two years ago, Spanish circus entertainment company InfoCircos elected to discontinue wild animal acts, and release their captive animals into sanctuaries. The move was praised by animal rights activists, who saw InfoCircos’ move as evidence of the changing times.

The City Council of Madrid elected to ban the use of wild animals in circuses, announcing that these exhibitions don’t meet the “animals’ physiological, mental, and social needs.” The city of Madrid joins nine other Spanish regions, including Catalonia and Valencia, in the ban.

Animal rights is one of the hottest issues in Spain, where their traditional bull fighting practices continue to face defeat and regulation by animal rights activists. It’s a fight with no clear end in sight, but as the victories continue to climb, so does the morale, endurance, and inspiration of those brave women and men battling on behalf of oppressed animals everywhere.

Do you want to stand up for animal rights? Check out Petition: Pardon Woman Thrown in Jail for Freeing Crying Bear Cub. For more awesome Animal, Vegan Food, Health, and Recipe content published daily, don’t forget to subscribe to the One Green Planet Newsletter!