Woohoo! The Netherlands Bans Use of Wild Animals in Circuses 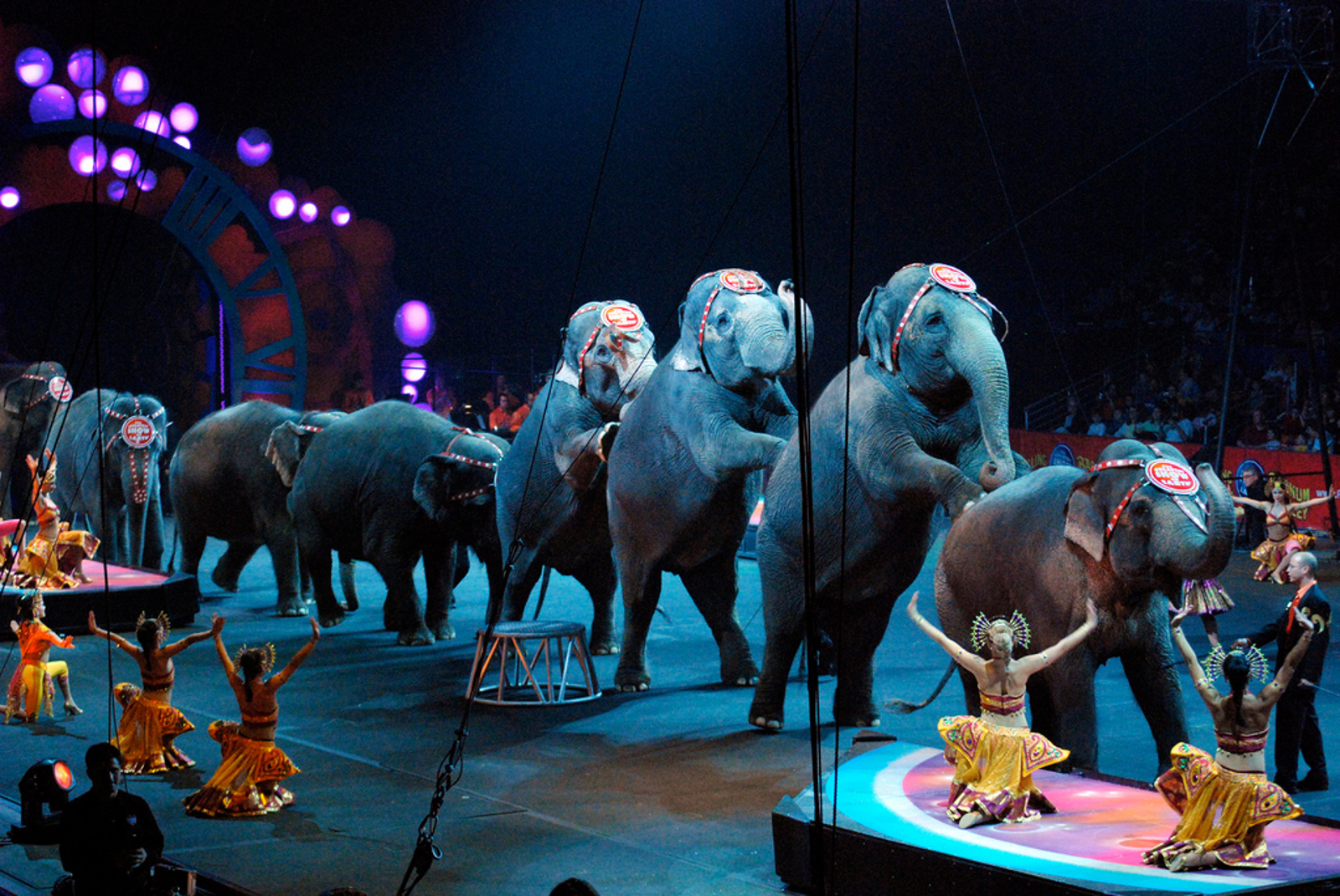 Big news for the Netherlands this week, as they became the tenth country to officially ban the use of wild animals in the circus! The ban, which was drafted back in 2014, went into effect this week and includes big cats, elephants, giraffes, zebras, sea lions and primates.

Currently, there are 116 captive wild animals that regularly appear in the Netherlands’ 22 circuses. The animals are kept in small cages in between performances and are trained with whips and barbed hooks to do unnatural things like jump through hoops of fire. Ultimately, this constant cruelty wears the animal both down physically and mentally, all for the sake of human entertainment.

“The health of animals is more important than their use for parties or clinging to outdated traditions,” said Secretary Sharon Dijksma.

By banning the use of wild animals in the circus, the people of the Netherlands are taking a united stand against animal cruelty. However, as long as wild animals continue to appear other country’s circuses, there is still some cause for concern. Kieran Harkin, director of Four Paws UK, explains, “Although we wholeheartedly congratulate the Netherlands on passing this legislation, we are concerned what will happen to the 16 traveling circuses with 119 animals. Will they simply travel to the UK and Germany where they can still work? We really need all of Europe to take action on this outdated excuse for entertainment to ensure the welfare of these remaining animals can be cared for.”

With animal-free circuses like Cirque Du Solei leading the way in amazing, human innovation, tormenting wild animals for show now seems primitive by comparison. Hopefully, with continued pressure, other countries like Germany, the U.S. and the UK will also follow suit, teaching our children, by example, that cruelty is not entertaining.