Australian Marine Park Plans to do What With Stranded Dolphins?! 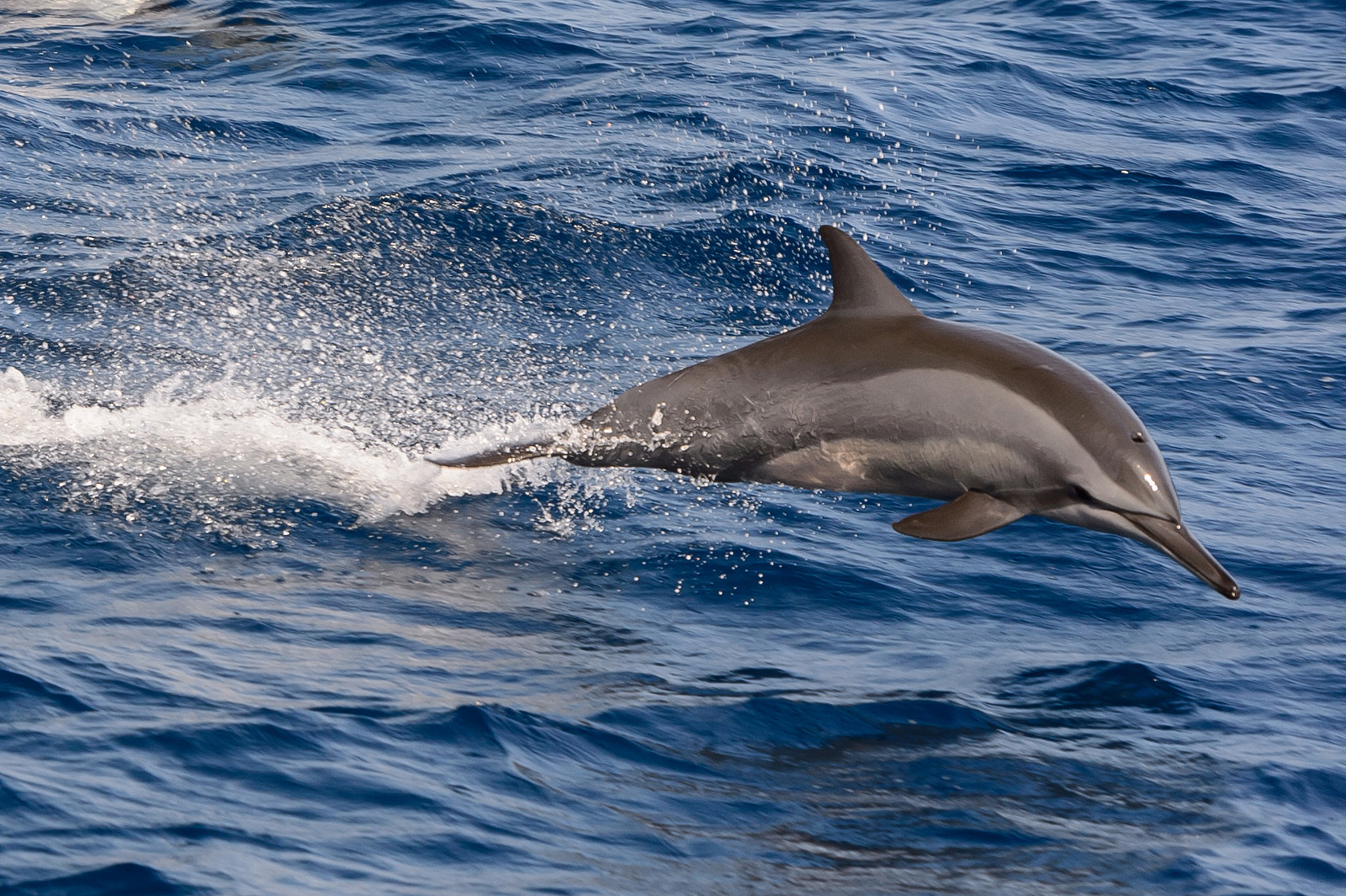 It sounds too sick to be true, but a marine park in Australia called Dolphin Marine Magic has been caught boasting about plans to milk wild, stranded dolphins for sperm.

Why? So it can artificially inseminate its captive female dolphins – even though animal welfare advocates argue the pool they live in is already far too small, and illegally overcrowded.

An annual report states that Dolphin Marine Magic’s capacity to manage its dolphin population would be “greatly enhanced with the use of artificial insemination. This will allow the use of semen from other institutions and from wild animals that strand in the future.”

According to the CEO of Australia for Dolphins, Sarah Lucas, “taking sperm from stranded dolphins that are likely to be suffering distress goes against every principle of legitimate rehabilitation.”

“It is a morally repulsive idea, and if Dolphin Marine Magic goes ahead with it, it will be a gross abuse of its licence to rehabilitate stranded and injured dolphins,” Ms. Lucas continues. “Exploiting vulnerable, wild dolphins to breed new generations of captive dolphins which the park will use to make money is unacceptable, especially when the park’s facilities are already too small to legally hold the poor dolphins they already have.” 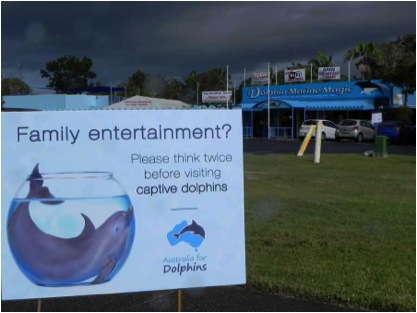 Even before announcing plans to expand, Dolphin Marine Magic already had a licence variation for failing to meet regulations in relation to the size of its pools.

According to Ms. Lucas, “Dolphin Marine Magic is anything but magic. It crams dolphins and seals into tiny pools, and fails to meet multiple regulatory standards in a greedy attempt to increase its profits.” 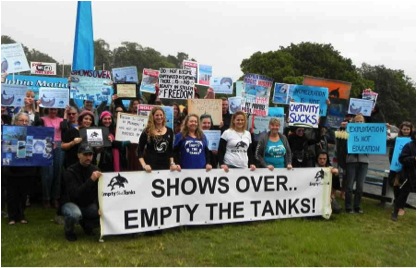 The latest sickening development around sperm harvesting is only one of many grievances animal welfare advocates harbour in relation to this controversial marine park. In fact, Dolphin Marine Magic has been the subject of numerous recent protests.

Opponents of Dolphin Marine Magic’s practices call the marine park hypocritical. Although the it has publicly condemned dolphin hunting, at least three of the park’s own trainers have worked at a dolphinarium in Dubai renowned for capturing dolphins from the wild using incredibly cruel methods. Current Dolphin Marine Magic staff worked with at least 28 dolphins captured during hunts in the Solomon Islands at the Dubai facility, which were acquired using similarly cruel capture methods to those used in Taiji.

“It is great that Dolphin Marine Magic has denounced dolphin hunting on its website,” Ms Lucas said. “It would be even better if this extended to its own hiring policy – Dolphin Marine Magic shouldn’t be employing head trainers who have who have a record in training traumatized dolphins to do circus tricks – knowing the dolphins were cruelly captured from the wild.” 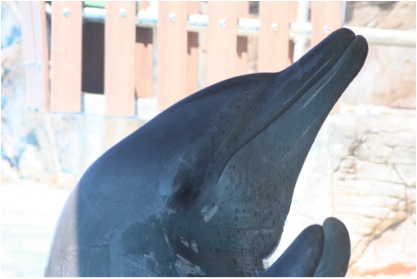 Reservations about the ethical integrity of Dolphin Marine Magic are further reinforced by the marine park’s use of a very old dolphin called Bucky, who is in remission from cancer, as its “star performer.”

Bucky has been in captivity for more than 44 years. Even though he is incredibly old – the equivalent of being in his nineties in human years – he is still made to perform in multiple shows and give tourists rides. A phone call to the park confirms that this is because “it really screws things up when he doesn’t want to perform.”

In response to concerns, Australia’s national Zoo and Aquarium Association has launched an investigation into numerous reported animal welfare breaches at Dolphin Marine Magic. The results are due next week, but information that’s already in circulation paints a disturbing picture.

Reacting to heavy criticism, Dolphin Marine Magic has responded by saying “the positive welfare of all the animals in our care is our top priority.” In a statement released on its website this week, the park insists “participation in interactive sessions during the day constitutes “enrichment activities for the dolphins.”

Interestingly, Dolphin Marine Magic did not even try to defend the size of its enclosures, all of which are smaller than legislated minimums.

In the hope of getting Bucky out of the cramped pool he has been trapped in for 44 years, local NGOs Australia for Dolphins and the Australian Institute of Marine Rescues are working together to create a dedicated sanctuary for Bucky and his family. They also hope to convert the current facilities at the park into a dedicated marine mammal hospital for injured and stranded dolphins – where they promise they will never milk the dolphins for sperm, or engage in artificial insemination.

This way, Bucky and his family will have the opportunity to peacefully live out the rest of their days in the ocean.