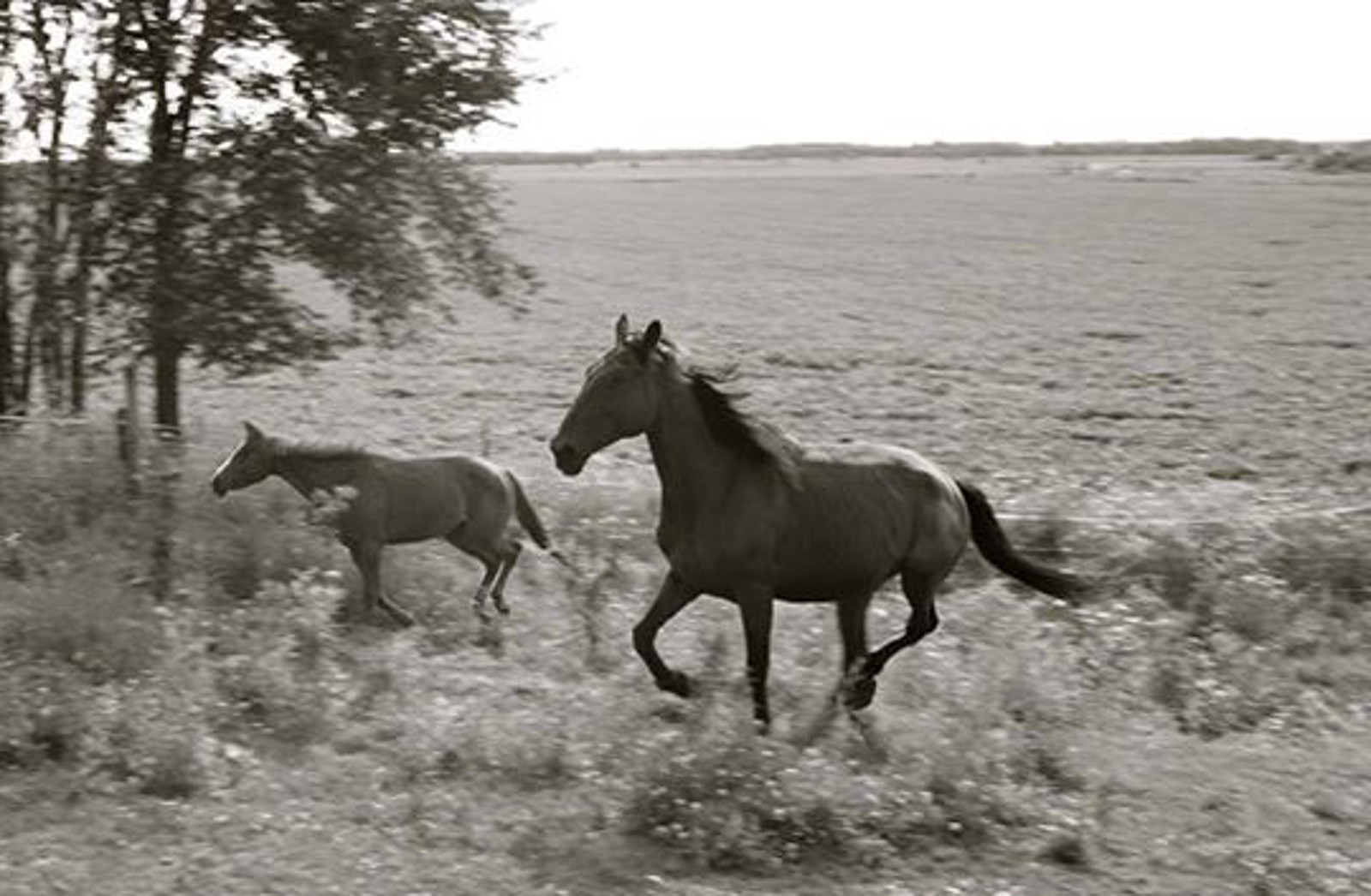 In today’s world, there seems to be a shift in attitude towards using animals for entertainment purposes. SeaWorld is a prime example. More and more compassionate individuals are speaking up for the voiceless – standing tall and trying to make a difference in a never-ending fight against animal cruelty. What about the massive, profit-driven industries such as horse racing? Have we become too complacent, too accepting of this form of “entertainment”? Horses are exploited, worn out and ultimately discarded when no longer useful. Some are fortunate enough to find themselves in loving retirement homes; most end up in the slaughter pipeline after their careers are over – a shameful “reward” for so many dedicated years of service. Others simply disappear, their past forgotten. This is the story of one such horse.

Background on the Racing Industry

No matter what city you are in, you are likely to come across a race track – whether it is thoroughbred racing or harness racing. It is a money-making business and a large one at that. Horses that are deemed “worthy” of entering the racing world do so at a very young age. They begin training despite the fact that their skeletal systems are still growing. They are driven hard and forced to work only to satisfy human nature’s greed. Drugs including painkillers and steroids are administered on a regular basis to mask any injuries, simply prolonging suffering. Often the horse will continue to race despite serious injuries. It is estimated that three thoroughbred horses die on the track every day.

They spend the majority of their lives in stalls, in training or racing on the track. Once their winning days are over and they no longer bring a profit to their owners, they will make a trip to the proverbial farm – the slaughter plant. Roughly 10,000 race horses are sent to slaughter every year, making a long journey to either Canada or Mexico. Is this a life deserving of such a majestic creature? 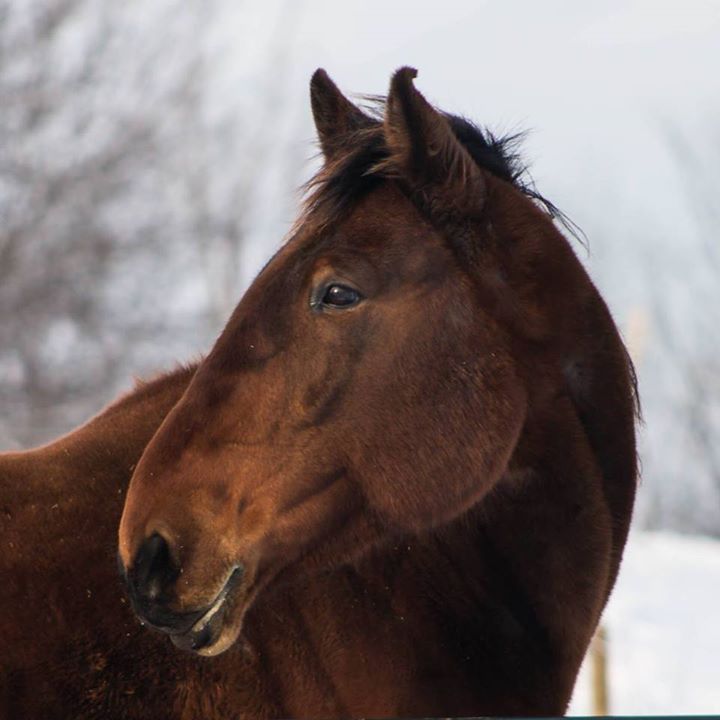 On June 4, 2005, a standardbred filly was brought into this world. Soon to enter the racing industry, she was given a track name and a freeze brand on the right side of her neck. She began her racing career as a two-year-old in June of 2007. She was taught to be a harness racer, pulling a small sulky at high speeds. She would continue to race until 2011. She won well over $300,000 in her years of racing. She would run her last race on October 23, 2011 – a race that she lost. This would end her career as she was no longer profitable to her owners. It was a matter of days before she would be leaving on a truck heading for unthinkable horrors.

Fate intervened and thanks to a number of compassionate individuals, including her former trainer, she would be spared a trip to the slaughter plant. She was pulled directly from the barns at the race track and loaded on a trailer heading to a new life. She was made to disappear. With this new-found freedom, she was given a new name – Chances.

Learning to be a Horse

Chances had never been given the opportunity to be a horse. She had spent the majority of her life in stalls and on tracks. Upon her arrival at her new home and sanctuary, she was confused and unsure of her surroundings. There was no stall to live in, no strict training approaches, only loving and understanding people. Chances did not even know how to graze and interact with other horses.

It would take nearly two years for Chances to find her way in her new environment. She arrived scared, untrusting and ready to protect herself at all costs. Over time, she realized that she was safe and protected. Today, Chances lives in a small herd with four other rescue mares. They are inseparable, sharing an unbreakable bond. She has learned to act like a horse and to accept human kindness.

Evidence of her past still hangs on. Her hind legs are marked with the scars from procedures used to numb injuries. At 10 years old, Chances suffers from arthritis – a result of being pushed too hard at a young age.  To most, Chances is “dead,” her past erased and forgotten. Only her veterinarian recognized her, a happy ending as it was assumed Chances had been sent to slaughter. Instead, she was given a new life, a new chance at being a horse, living in peace and comfort.

Chances received the happy ending that all race horses deserve. You can help by educating yourself and others about the horse racing industry and advocating on behalf of these animals. Do not support race tracks or horse racing events in any way.  You can learn more by reaching out to your local equine rescues and sanctuaries, especially those working hard to provide new lives for race horses.

“The greatness of a nation and its moral progress can be judged by the way its animals are treated.”