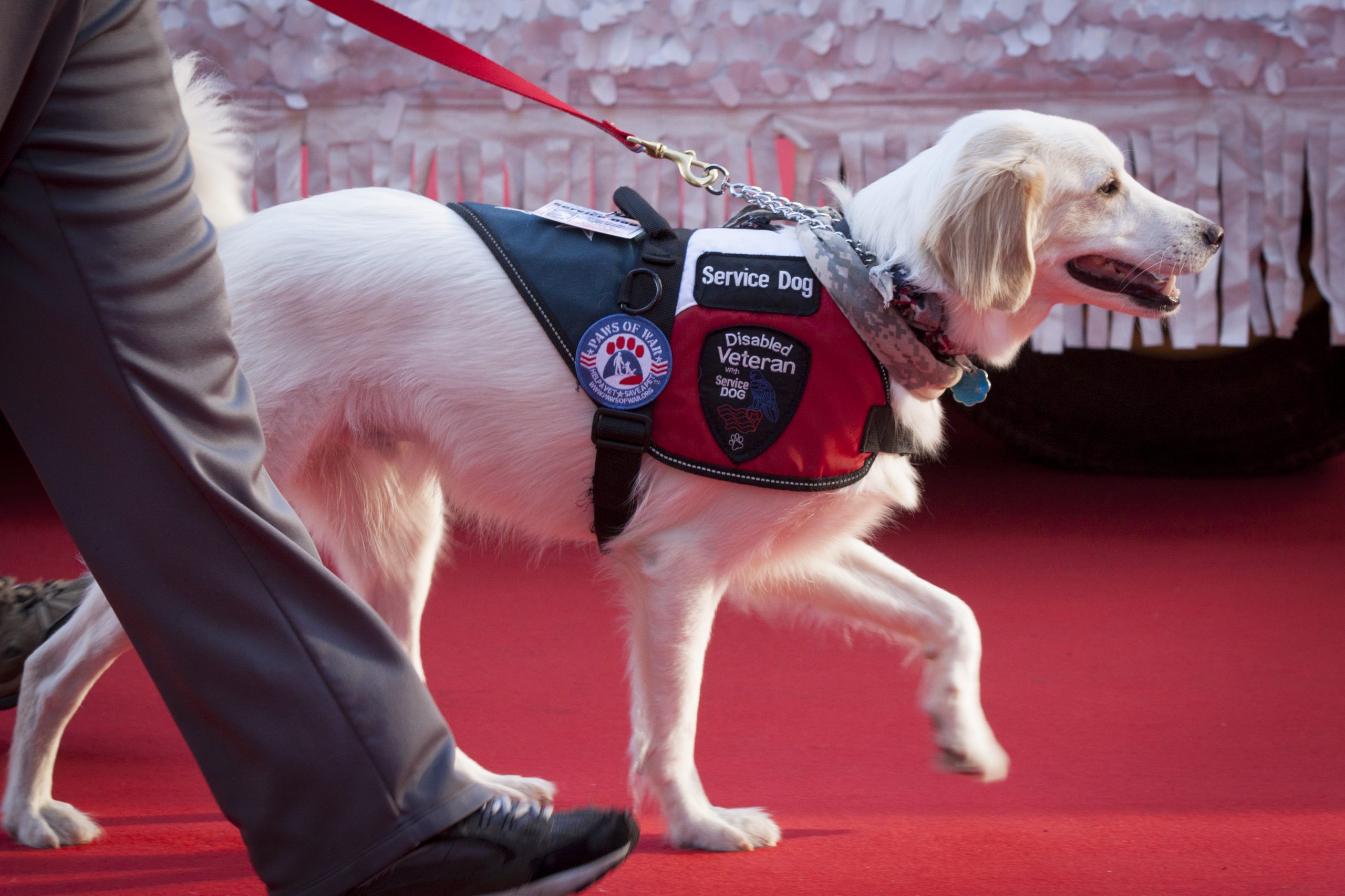 The Department of Transportation (U.S. DOT) finalized a rule in early December that prohibits airlines from banning pit-bulls and similar breeds from acting as service animals, includes new rules on emotional support animals and additional rules on service animals.

Here are the complete rules, per the DOT: