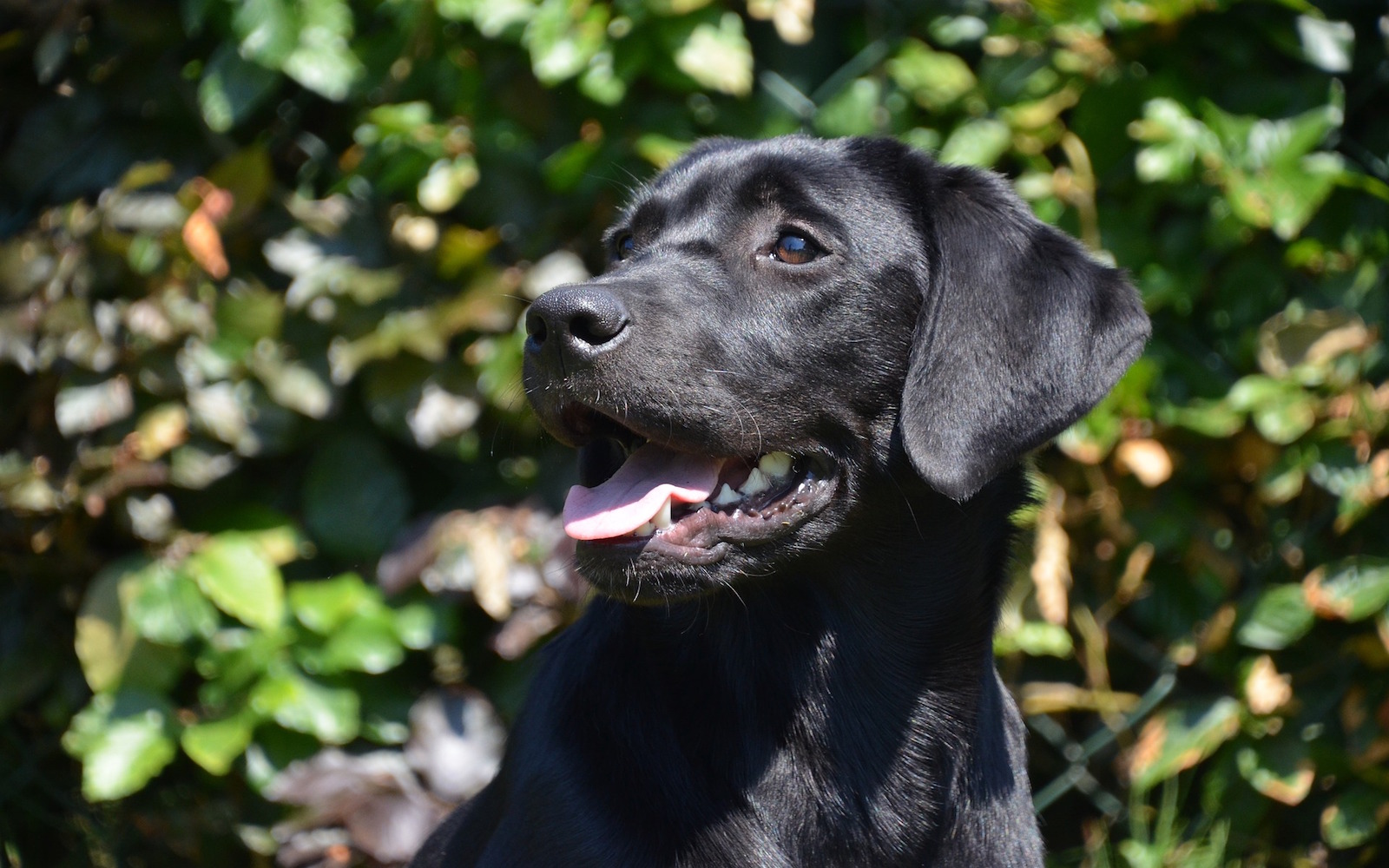 Aspen the dog was far more than just a pet: This four-year-old black Labrador Retriever was a literal life saver for her guardian, a young actor, motivational speaker, and YouTube star named Corey Dixon. Trained to sense when his heart problems were acting up, Aspen made sure Corey got help whenever he needed it, thus allowing him to avoid life-threatening complications on several occasions.

Aspen was Corey’s guardian angel, and he was hesitant to go anywhere without her. However, when he recently traveled to an area known for its high bear population, he decided to leave Aspen behind for her own safety. Assuming that the staff could be trusted to take good care of his beloved service dog, Corey boarded Aspen at the Toronto PetSmart pet hotel during his week-long vacation.

Before Corey left for his trip, Aspen showed no signs of being sick. But when he returned a week later to pick her up, she was a totally different dog. Somehow, over the course of just seven days, Aspen had lost an unbelievable amount of weight, and she was throwing up, shaking and drooling incessantly. Clearly, something was not right.

Even so, the facility had not contacted Corey to let him know about Aspen’s concerning symptoms, nor had they gotten her checked out by a vet. Corey was in disbelief that PetSmart didn’t seem to care that his beloved dog was visibly ill and in need of medical attention.

He rushed Aspen to the vet right away, but unfortunately, the sweet dog was unable to be saved. After spending a week receiving intensive care, Aspen degraded to the point that she was unable to breathe, so Corey made the heartbreaking decision to end her suffering and have her put down.

Had she gotten the care she needed sooner, Aspen might still be with us. But instead, as a result of PetSmart’s failure to act, Corey lost his special canine friend who he loved dearly and relied on to keep him safe. To make the situation even worse, PetSmart is now claiming that they had nothing to do with Aspen’s death, which clearly isn’t true.

While we can’t bring Aspen back, we can make sure that no more animals die due to PetSmart’s negligence. A Care2 petition has been set up to demand that the boarding facility fire the irresponsible employees who failed to get Aspen the help she needed and put policies in place to ensure that such a tragedy never happens again. If you agree that it’s time for PetSmart to take responsibility for its role in the tragic and unnecessary death of an irreplaceable service dog, please add your signature to the petition.