A Sperm Whale is Stranded in Alabama 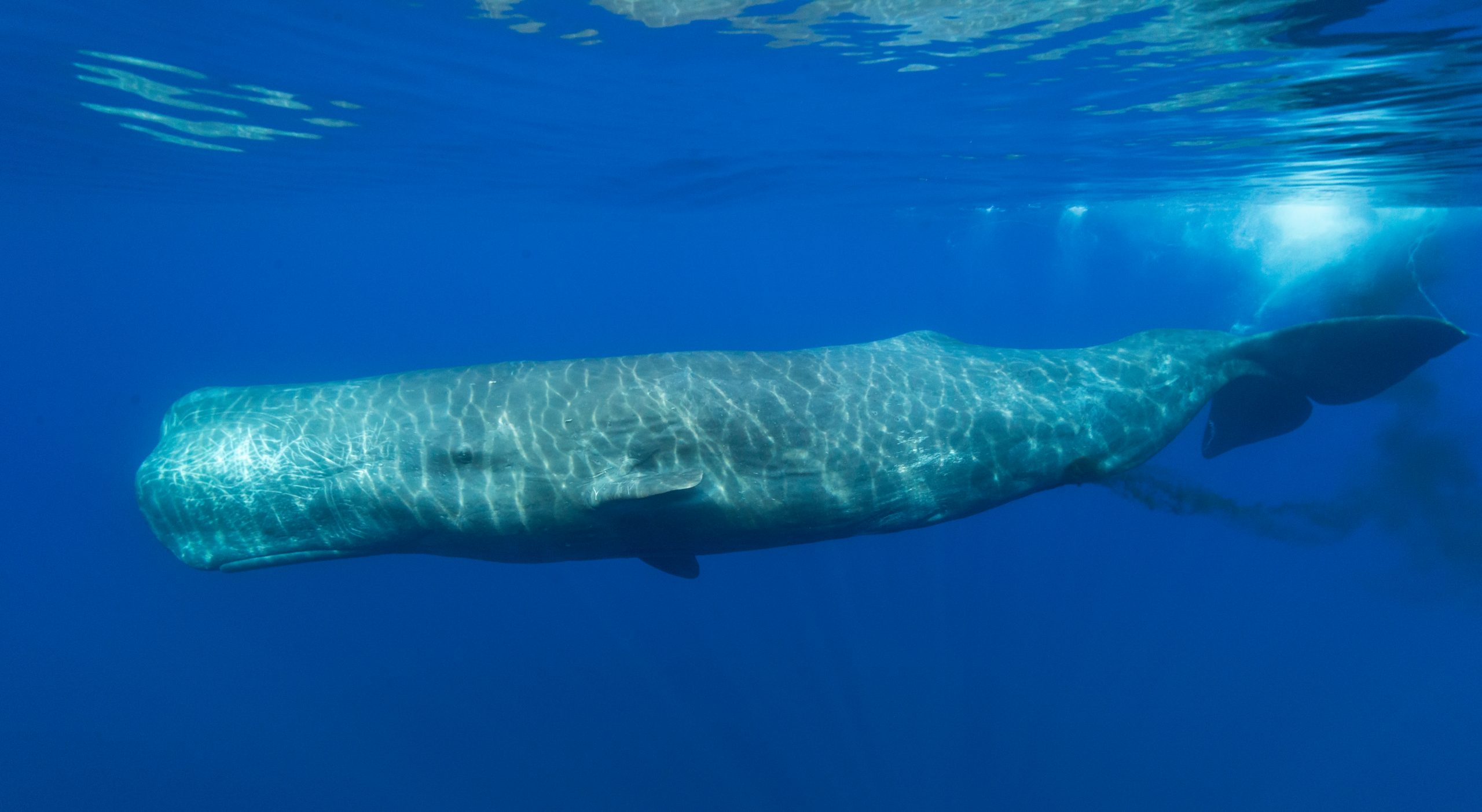 A sperm whale has found its way into Mobile Bay, Alabama and is struggling to survive, according to reports. The whale is between 35 and 40 feet long.

Team members from Dauphin Island Sea Lab’s Marine Mammal Research Program are attending to the scene. The depth in the bay is only about 10 feet, putting the whale in a difficult situation. The Alabama Marine Mammal Stranding Network is also attending. Their network includes a team of biologists and veterinarians that are monitoring the whale’s condition.

“Unfortunately, the prognosis is poor for a large whale such as this,” the Alabama Marine Mammal Stranding Network said in a statement. “The public is urged to keep their distance. With this large of an animal, it is a dangerous situation. Local and state law enforcement are on the scene to help the public maintain the proper distance.”

The whale was first spotted by a fisherman, James West. West was boating when he spotted something in the distance, “We noticed a couple humps in the water and a lot of birds,” he told WKRG. He then called Fish & Wildlife officials, “They said that it had lost a lot of weight and was discolored and we noticed yesterday that it was moving very lethargically. It just seemed like it was in trouble. It was a shame to see such a magnificent creature in such distress.”

Dauphin Island Sea Lab spokespeople added that this was the first documented stranded sperm whale in the state.

Sign this petition to ask your senators to help save the North Atlantic right whale from extinction by supporting the SAVE Right Whales Act.