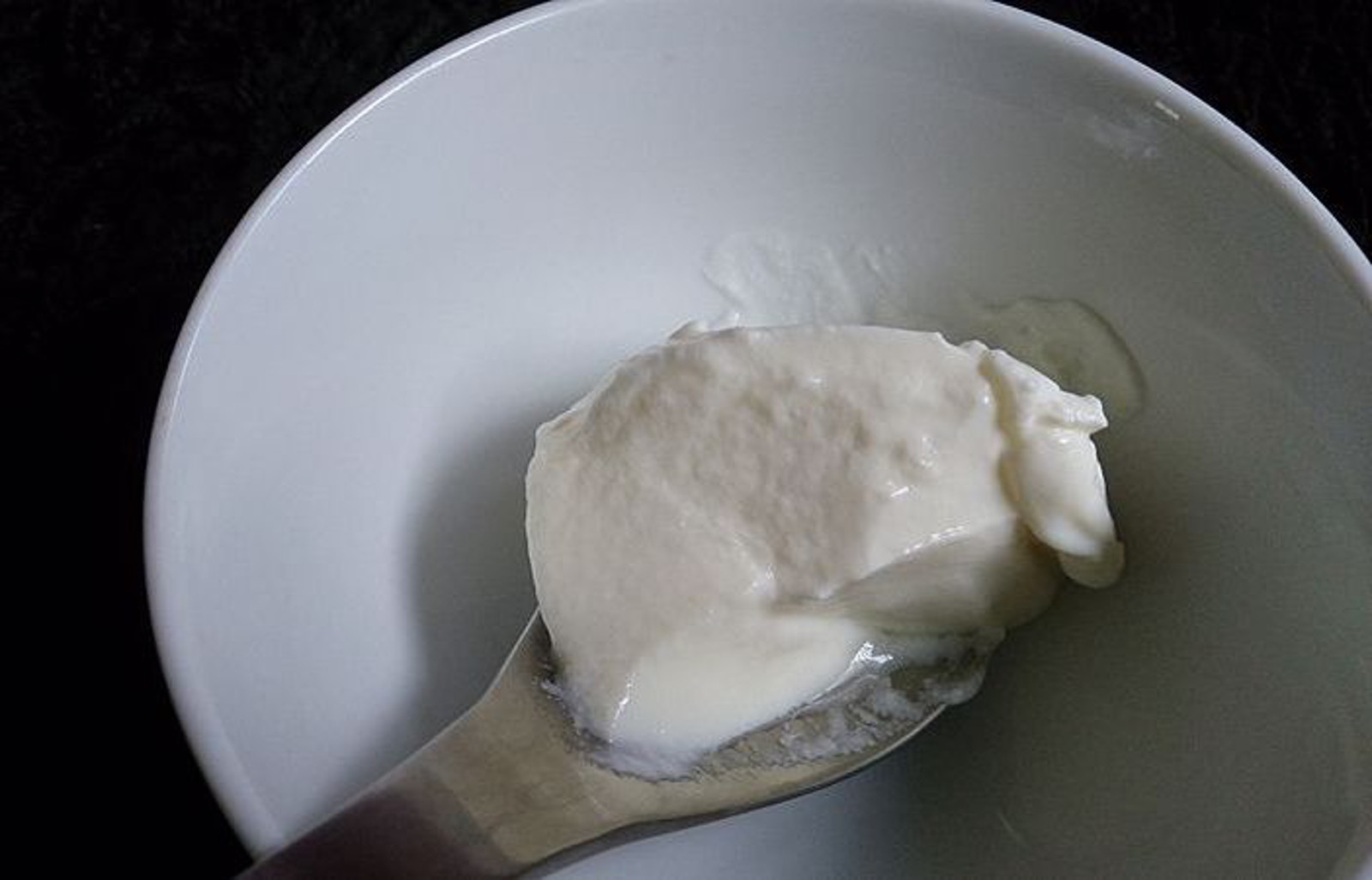 Driven by a huge increase in consumer demand over the past few years, Greek yogurt has grown into a $2 billion a year industry. But what the vast majority of consumers are not aware of is that the manufacturing process is creating an ecological nightmare beyond all comprehension. In order to produce one ounce of creamy Greek yogurt, three or four ounces of milk is used, and the excess milk which is left at the end of the process is so acidic that it is considered by many experts to be a toxic liquid. It’s illegal for this liquid waste to be dumped into the environment as it would cause immeasurable destruction to the natural habitat. Problem is, the industry doesn’t have a clear plan in place to deal with all this toxic waste. The boom in Greek yogurt production has lead to a threefold increase in New York alone of this toxic liquid between 2007 – 2013, and in the northeast of the U.S., 150 million gallons of acid whey was produced last year.

Here are four big ways in which Greek yogurt is destroying our planet:

There are strict regulations on the way in which whey acid can be disposed of, and this is for a very good reason. When released into waterways, the whey acid depletes the oxygen from the water, killing the fish and plants living in the environment. In 2008, the Minerva Cheese Factory released acid whey into an Ohio creek, killing over 5,400 fish along a 1.5 mile stretch. This is just one of several recorded cases of dumping acid whey into the environment and its immediate impact on the wildlife.

To cope with the demand for more Greek yogurt, the industry leading state of New York has created new laws to allow for the expansion of dairy farms. Without the need for any additional regulatory checks or animal welfare guidelines, the USDA has altered small dairy farm herd caps from 199 cows to 299 cows. This means that the environmental impact of dairy farming is  going to increase with the demand for Greek yogurt. More farms breeding increasing amounts of cows will increase the strain on planetary resources and pollution levels.

One of the “solutions” of the increasing whey acid problem is for yogurt manufacturers to sell off the whey to farmers to be mixed into feed for animals and fertilizer for the land. The problem with this is that the overall acidity of the farms which are utilizing the waste product increases. Manure and fertilizer used directly on the land ends up getting washed off into waterways and this is causing widespread concern to many. Some figures suggest that 70 percent of whey is discarded in this way, but there are no industry wide figures to show where it is all ending up.

Stockpiles of Whey Acid Building Up

While it is claimed that around 70 percent of the whey acid produced during the Greek yogurt manufacturing process is currently being utilized by the agriculture industry, companies have been extremely reluctant to give details on what is going to happen to the huge stockpiles of whey that are mounting up in factories around the country. As we have seen before, even a small leak of this substance into the environment can be devastating, and there seems to be a lack of any viable long term solutions to the millions of gallons of whey acid which is building up. It’s an unsustainable production method and an environmental time bomb waiting to explode.