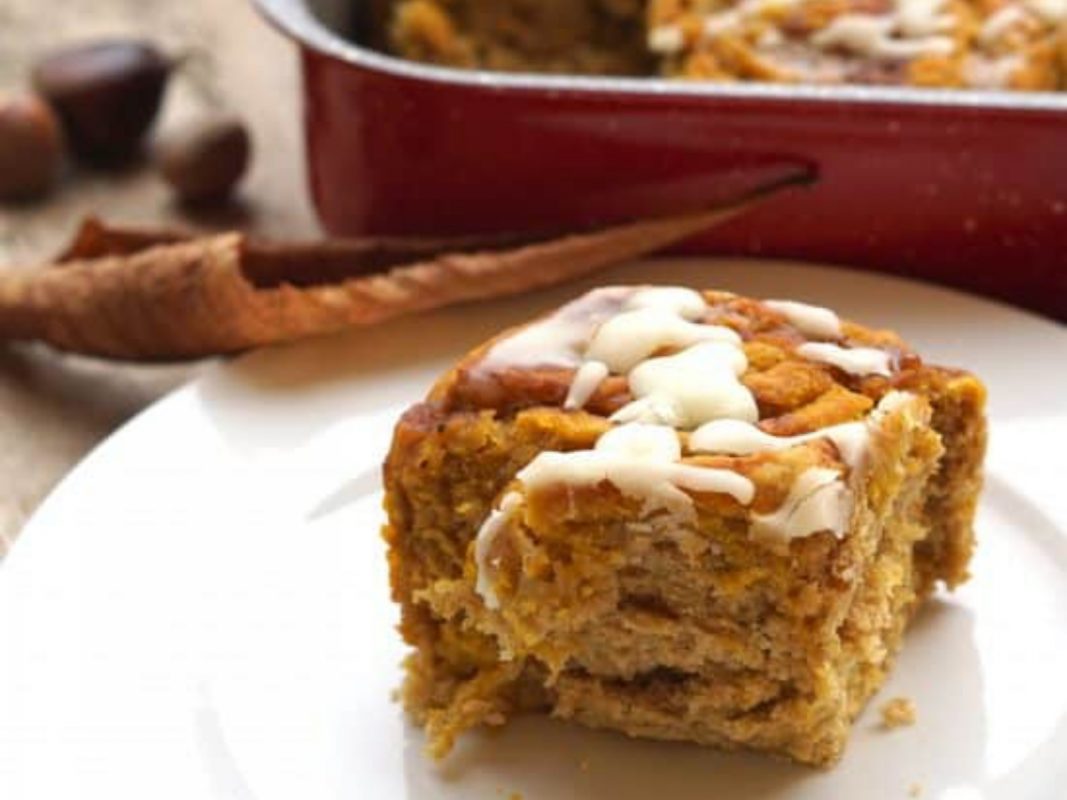 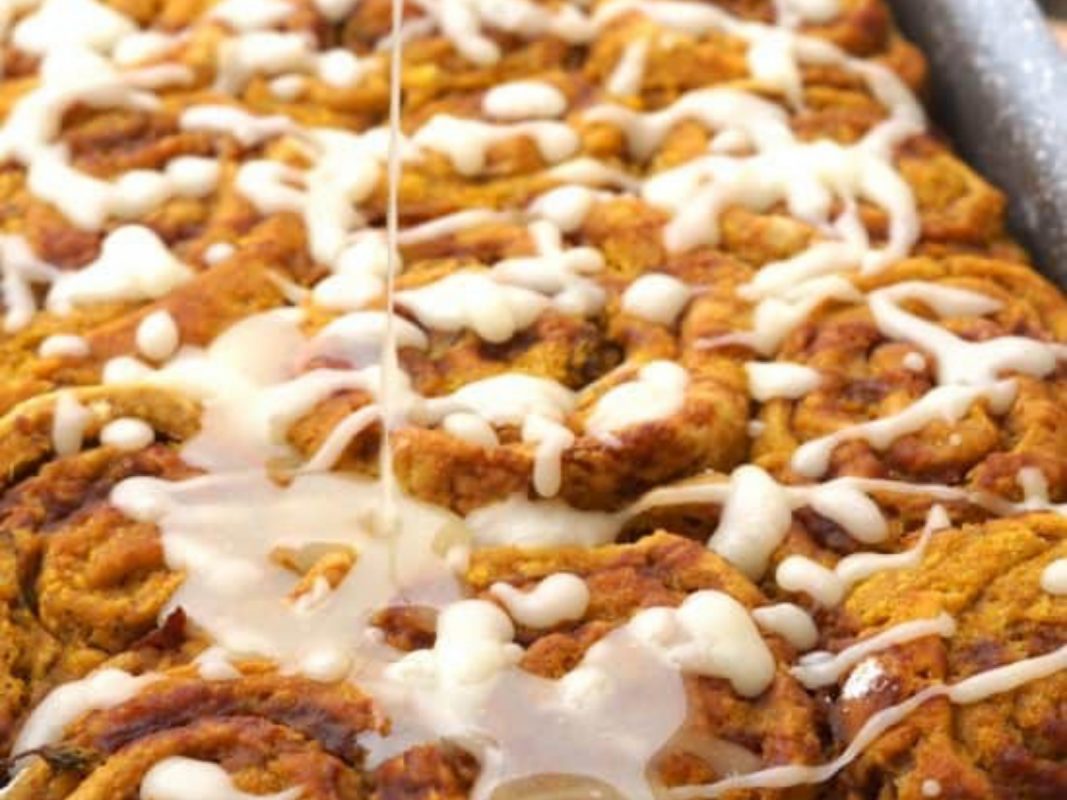 Per Serving (Nutrition information is a rough estimate calculated without chestnut or glaze): Calories: 280 | Carbs: 45 g | Fat: 4 g | Protein: 4 g | Sodium: 162 mg | Sugar: 13 g Note: The information shown is based on available ingredients and preparation. It should not be considered a substitute for a professional nutritionist’s advice.

We share our love for food, recipes, travel, education, and awareness. We regularly publish recipes and articles, all wrapped around sustainable and conscious consumption based on our academic knowledge, passion, and experience.
Moritz, a trained star chef and Claire, huge foodie, recipe developer and autodidactic photographer. Follow our journey on making a change in the food industry.