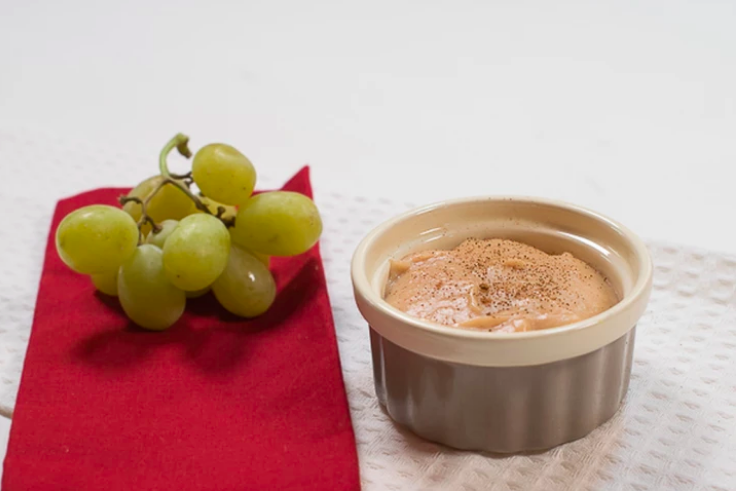 Natilla is a Cuban dessert and like other custards it's usually made with egg yolks. Here's a vegan version that substitutes the milk and the egg using some fresh almond milk and some vegan egg. Vegan egg can be used as a substitute for any egg dish in a meal or in baking.

Per Serving: Calories: 191 | Carbs: 40 g | Fat: 2 g | Protein: 3 g | Sodium: 227 mg | Sugar: 33 g Note: The information shown is based on available ingredients and preparation. It should not be considered a substitute for a professional nutritionist’s advice.