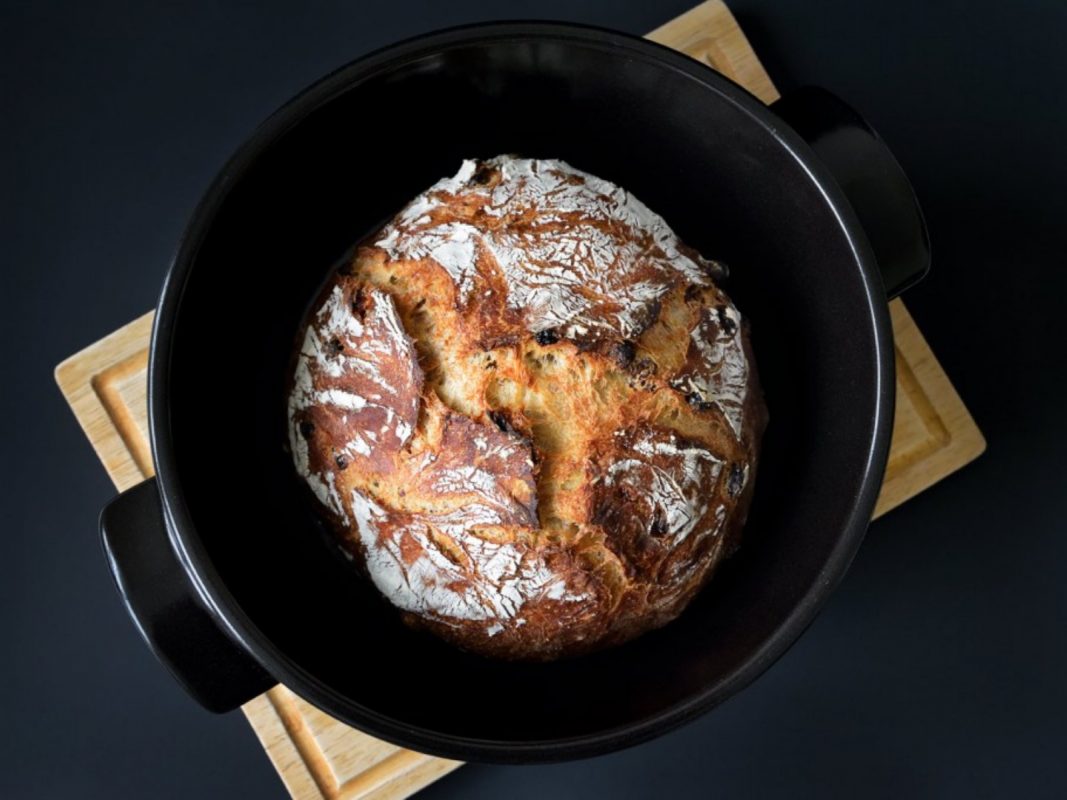 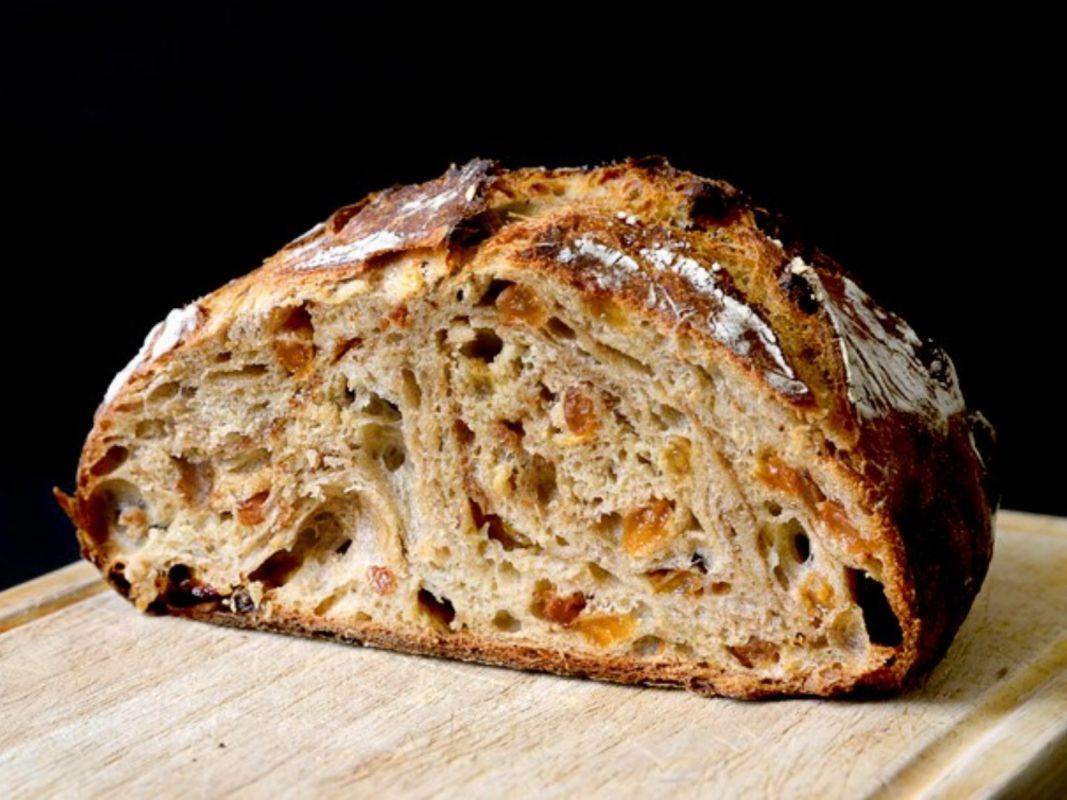 An easy vegan no knead Cinnamon Raisin Bread with a perfectly crisp crust and soft and chewy sweet inside. Serve with some vegan butter or jam or make a sandwich! You will never get tired of this simple yet tasty treat!

Simple recipes for those who love the sweeter things in life.

Welcome to Little Swiss Baker, a website dedicated to the sweeter things in life. My name is Fabio and I am a passionate home baker. I hope I can inspire you to bake more at home instead of buying over-processed desserts at a grocery store. I want my recipes to be as simple and pure as possible.