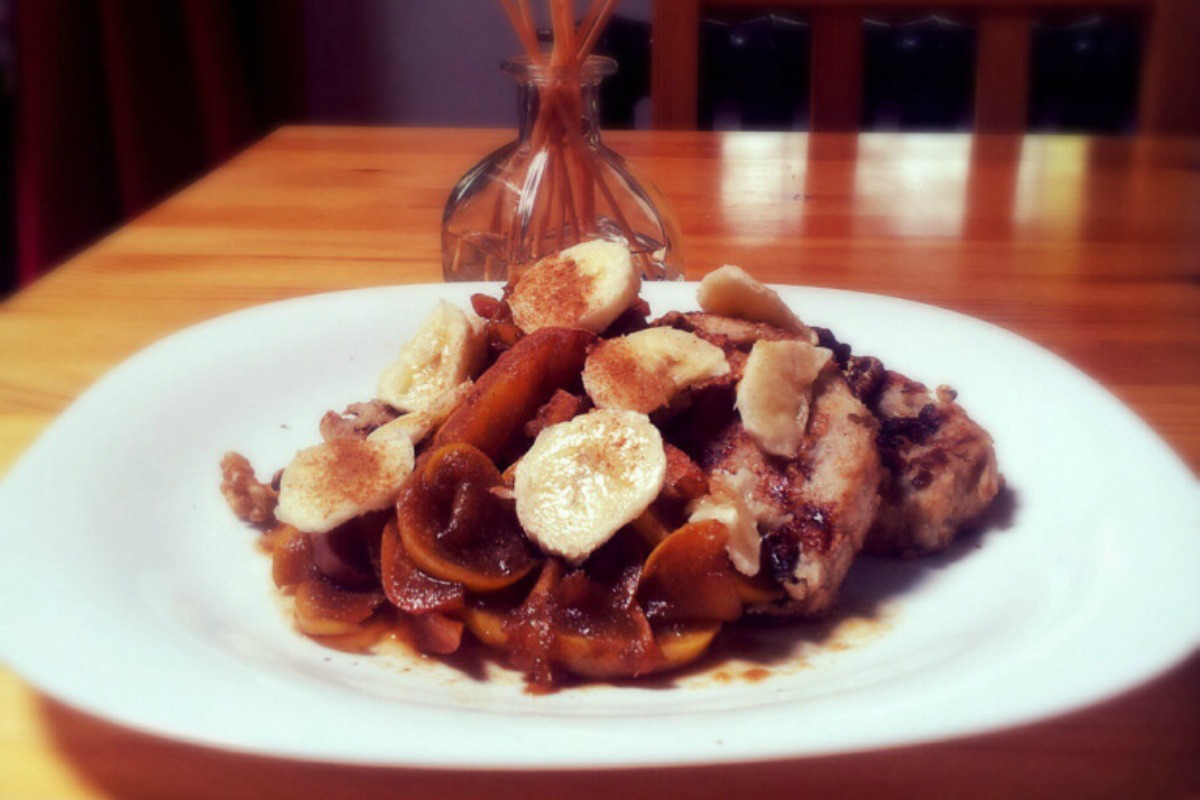 Inspired by The Breakfast Club (the restaurant chain, not the film), this is probably better served for a lazy Sunday brunch. But as I don’t have a day dedicated to brunches, I thought I’d include it here. It’s too good not to share.

Darja is a self-confessed foodie based in West London. She loves putting a vegan twist on old classics as well as experimenting to find her own new recipes. When she isn't working or blogging, she organizes community kitchens to turn surplus fruit and vegetables into delicious meals. Her blog can be found at A Few Delectable Delights.

Her blog can be found at www.afewdelectabledelights.wordpress.com