By kristina Jug and Mitja Benzen 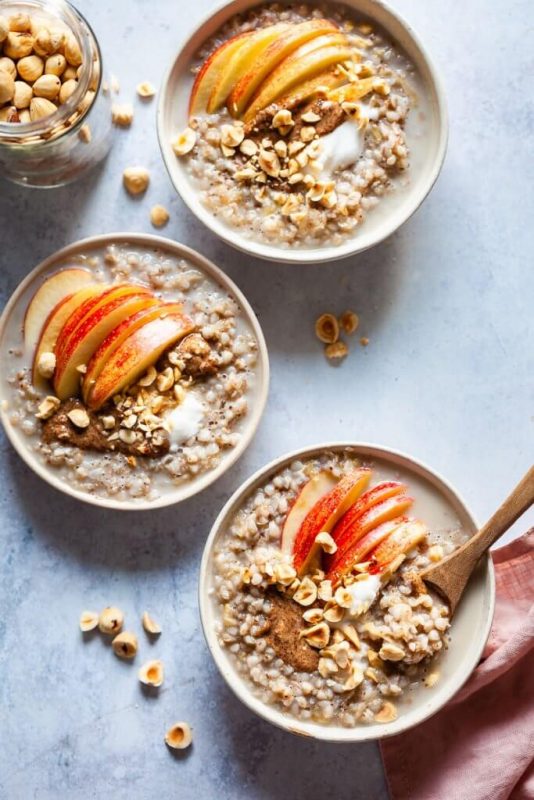 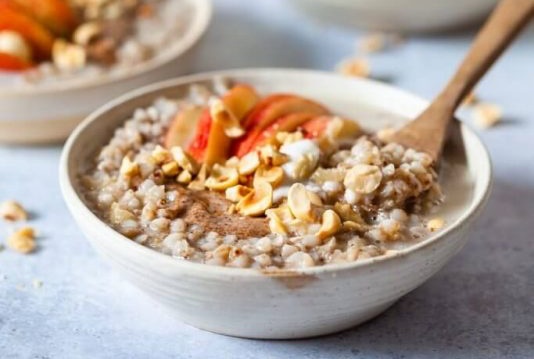 Apple Cinnamon Buckwheat porridge is an easy and delicious warm breakfast, perfect for meal prep. This recipe is vegan & gluten-free.