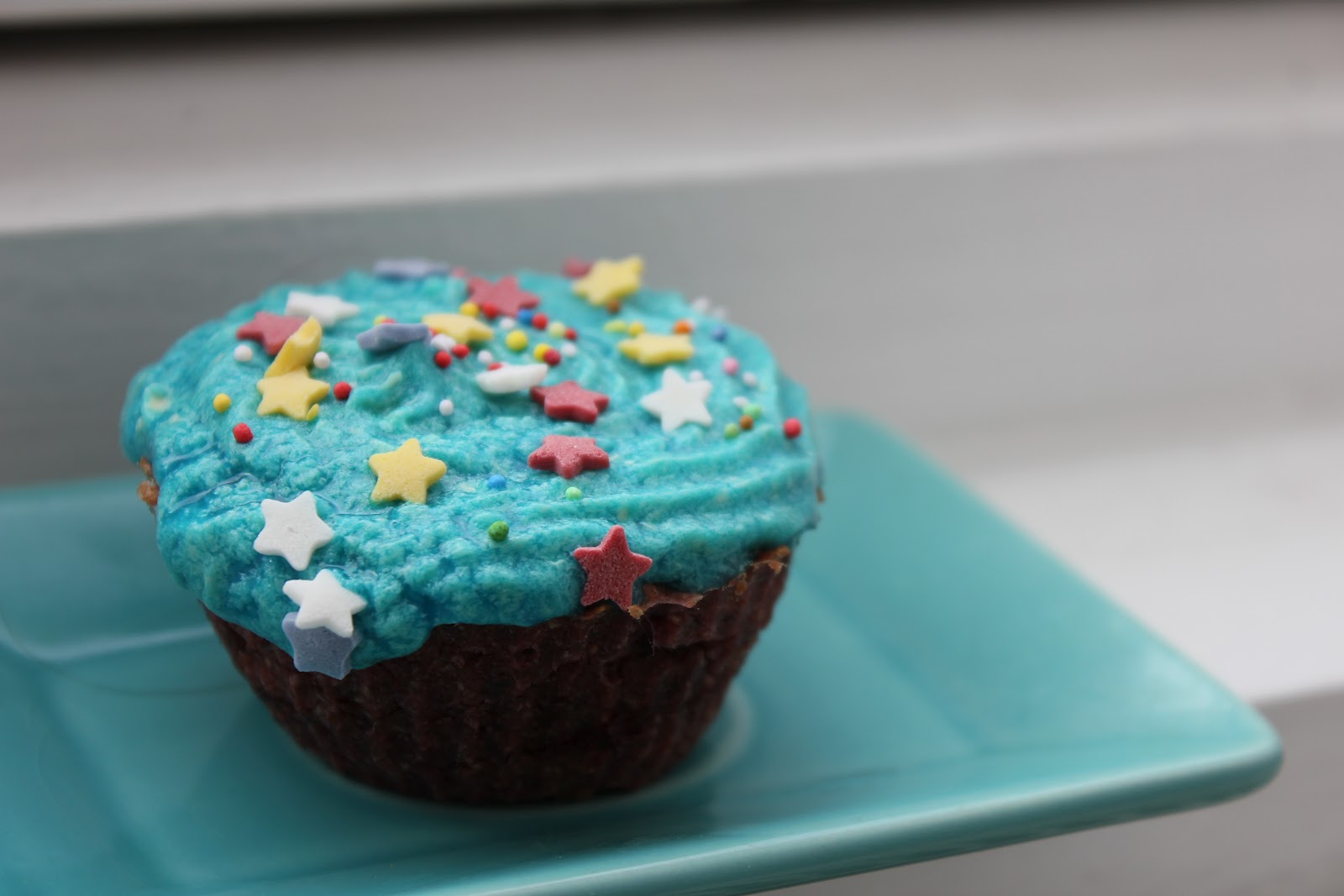 This cupcake is for my friend Alice. I thought it would be fitting as Alice wears this cute little cupcake pendant around her neck. I’ve never seen her without it. Imagine the heroin from Alice in Wonderland but with a punk hairdo and funky tights, and that’s my Alice. Muchness, indeed.

For the cupcake base
For the buttercream icing
Advertisement

After turning vegan, I discovered a particular talent for baking delicious cruelty-free cakes and cookies. It was then that my friends named me ‘The Vegan Cookie Fairy’ and my blog was born. I find happiness in preparing and eating food that is good for my body and soul — but cats and yoga help, too.