Why You Should Use Less Canned Foods, and How to Do It 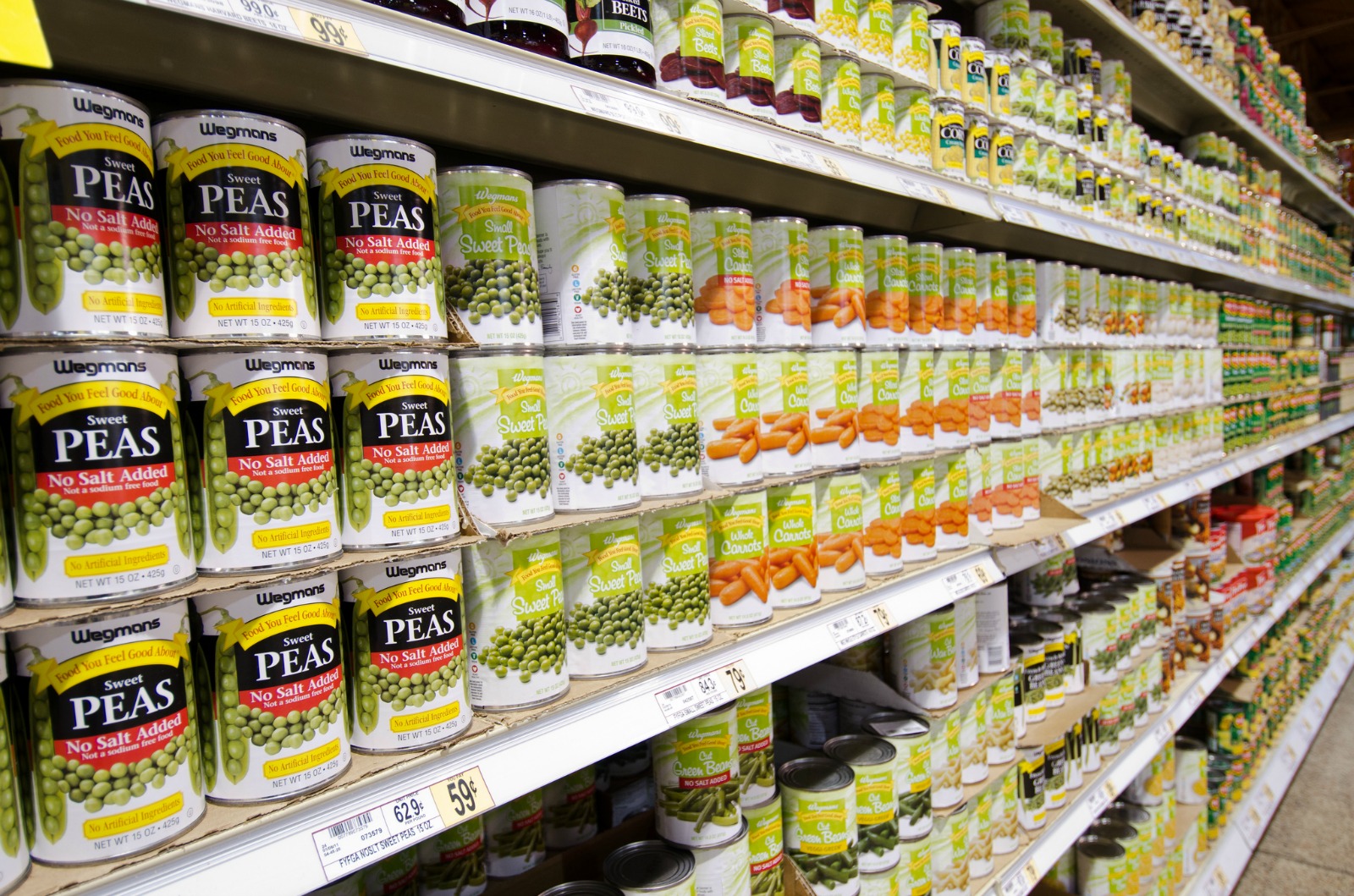 I had a funny thing happy a couple of weeks ago when talking to one of my distant in-laws about introducing more raw food into my diet. She was attempting a Paleo diet and as she explained how she was eating raw foods, she mentioned eating beans from a can without heating them up. In the nicest way possible, after that initial contortion of subduing my laughter, I explained that they were cooked before going in. I didn’t get into lost nutrients, preservatives, sodium or sugar.

Despite the Paleo blunder, my in-law should be commended for activeness in choosing something she believes to be healthier. Truth be told, if I hadn’t grown up in Louisiana with a grandmother, mother and father who took rice and beans quite seriously, I might not have known beans came in other ways either. And, were I not so into whole foods now, I might not cringe every time—and the times are becoming quite rare—I open a can of something, knowing a better version is out there for me. Cans may work well for food banks and storm shelters, but they aren’t the ideal for healthy living.

I guess the first thing to establish is why exactly canned foods are being belittled and blacklisted. Canned items tend to be high in sodium, i.e. salt, which contributes to hypertension, elevated blood pressure, type 2 diabetes, heart disease and obesity. Canned items are all about extending the shelf life of food, so a lot of them have one or more chemical preservatives that I don’t want to ingest. High fructose corn syrup or some other bastardized sweetening agent is put into most prepared canned foods, such as soups and sauces. BPA, a lining still found in many cans, as well as plastic bottles and food containers, has been directly linked to hormone troubles and even cancer. To name but a few.

Plus, there are other, simpler reasons.  Fresh food tastes better than canned food. For that matter, most frozen whole foods—peas, veg mixes, etc.—taste better than canned versions and don’t require the additives and probably retain more nutritive elements. Freshly prepared food, especially raw stuff, has a higher nutrient content than things that have been processed. Canned food means more production and use of resources, tends to support big businesses rather than small local farmers and leaves me with trash to either be recycled (using more energy) or, Gaia forbid, piled in a garbage dump.

I’m not saying that cans don’t have their time and place, even in my life, but that time and place definitely isn’t in my daily diet.

Undoubtedly, part of the reason we, the society, are reliant on canned goods is the convenience. Stuff comes prepared. It doesn’t go off as quickly. Just about anyone—I have seen mistakes disqualifying some people—can cook something edible. All of those reasons are valid, but they don’t mean life without cans is super complex. In fact, it’s easy to tuck that can opener deep back in the dark recesses of the utensil drawer and survive quite well with a few simple tools and techniques.

Another—possibly healthier alternative—is to get into sprouting, which takes planning (and days) but allows legumes and grains to be eaten raw, which was what my young in-law was after.

A great way to make homemade frozen meals an easier reality is to cook more than you need when you are preparing food anyway. Toss the extra portions in the icebox for when cooking isn’t convenient.

There are simple and fast recipes for sauces, soups and all the things regularly found in cans. We eat many prepared foods, like spaghetti sauce, out of habit rather than actual convenience.

Kick the cans, improve your health, and elevate your culinary experience.