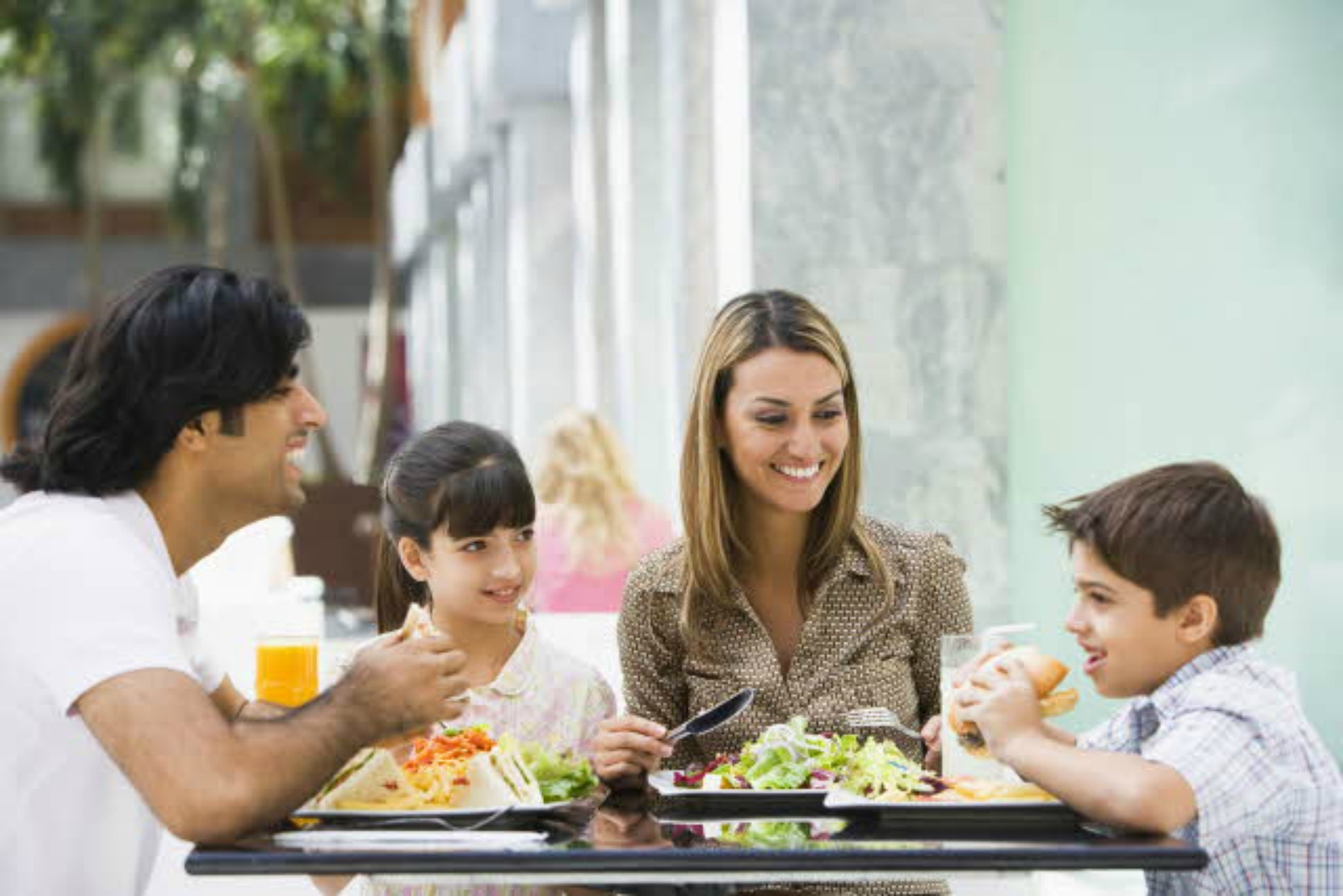 The summer before my junior year of high school, I decided, of my own volition, to become a plant-based eater. I researched it thoroughly, and I made the decision rather quickly, but one day I just did it. My parents at first thought it was just a phase, and that I would eventually fall back on my decision, especially because I was a 15 year old teenager, but I was determined to change my lifestyle definitely. My time came to prove myself when I started my junior year in August when my AP Language & Composition teacher told us that we could choose a single topic to write on and we would research it the entire year: I chose a plant-based (mainly vegan), and its effects on the environment and health in general. Since I was graduating early that year, I felt a need to prove myself and my decision with this one, super-long research paper and the speech that accompanied it. All throughout the year, I looked at all the sides of the diet, positive, neutral, and negative, and in about nine months, I had a thesis driven paper written that reflected my own choices, bolstered by evidence. During this time, my family lovingly questioned me nearly every day, and now, about three years into my plant-based transformation, I’ve decided to delineate my experience, and what my family taught me about the effect of life-changing decisions.

1. If you give people a chance, you will realize they are truly open to new things.

People in my family that used to consume vast quantities of meat, empty calories, and fast food, decided, along with myself, to adjust their dietary habits. I was the trigger. I helped them to better health by just setting an example. No, they didn’t become plant-based eaters, like myself, but they were more cautious of what they ate on a daily basis. Friends who I had no idea were interested in changing their diet were convinced by my research and became plant-based. My mom and dad and brother all adjusted their intake, and they are all a bit lighter now, have better digestion, but not just because of me: I’d never take credit. I will always say that I was just an example. They changed by themselves, and I applaud them for their openness.

2. Eating is personal and cultural.

Whenever you question someone’s diet, they tend to take it personally. How many cultural dishes are there out in the world? Thousands of various regional foods are out there are from fermented mare’s milk from Airag in Mongolia to Maori hangi in New Zealand. Most of these dishes aren’t vegan though, and when you do not eat them, your family tends to ostracize you whether it be because you’re going against the norm, or you’re just different. This doesn’t mean that you shouldn’t still try and reinvent tradition. My dad’s side of the family is Filipino and my mother’s is European. Both have a history of consuming meat and starches as the basis of their meals. At Thanksgiving, for instance, when we go to grandma’s on my mom’s side, my grandma realizes that I am a plant-based eater, and now she jumps at the opportunity to make me a dairy-free, egg-free pie, or a plant-based side dish. Come at the situation openly and respectfully, and most people will embrace your diversity.

3. People may feel guilty because of you, but you can change that.

When I used to tell my relatives that I was plant-based, they would come out to me like I was their adjunct therapist. They’d tell me that they tried to be a vegetarian, tried to eat better, and did everything during their own lives to change, but they failed. When food was served at family gatherings, I was left alone eating fruit in the corner not because I’m a loner but because everyone decided to move away from me—they felt ashamed of their own diet and decision to consume hotdogs and hamburgers while I did not. But then many of them asked me about my diet and how they could their diet. They even asked if I would be so kind as to help them because I was having so much success on my own. I ended up handing out my own recipe cards, and now I make dishes for family gatherings that are plant-based and delicious. People give me comments about how good the certain dish is, and genuinely want to learn more. Some people may still hate things about vegan diets, but by setting a positive example and being excited about your lifestyle, you may just have more of an effect than you think.

4. Some may believe identity is intertwined with the way you eat, but you can work to adjust that label.

Eating plant-based for these three and a half years has scrawled the word “different” and “weird” permanently across my forehead just because of my diet, but I have made myself into a new person. I have risen up to the challenge of creating my own identity, when it’s easy for others just to think of me as the “vegan” of the family. Instead, I first present myself to new people as an honors student, an 18 year-old, or a writer, and then if I feel comfortable, I state my dietary lifestyle. This does not mean you should bury your beliefs in the plant-based lifestyle, it just means to be aware of who your talking to and how they might perceive it.

5. Treat conversations about your lifestyle as learning experiences.

I used to try to approach members of my extended family just to explain what I was doing or why I chose to eat the way I did, like I had to validate myself. But they wanted to hear nothing of it – at first. Their instinct was refusal to listen, and they’d tell me it was “too hard.” These types of arguments do nothing to progress an open debate or discussion, but if you keep inspiring these people, they will at least accept your choices, and do their best to understand. Speaking about your eating habits can be a sensitive issue, but you have nothing to be embarrassed about. Be happy with your decision and open to sharing your experiences with others in a positive way.

Don’t ever push people too hard, and if they try and give up, then still be their friend. Our food doesn’t determine who we are as people, though it can make a dramatic impact on our health, happiness, and future. Learn from those who are curious, and do your utmost to help them along their way to a plant-based lifestyle.