Tips for Baking With Coconut Butter 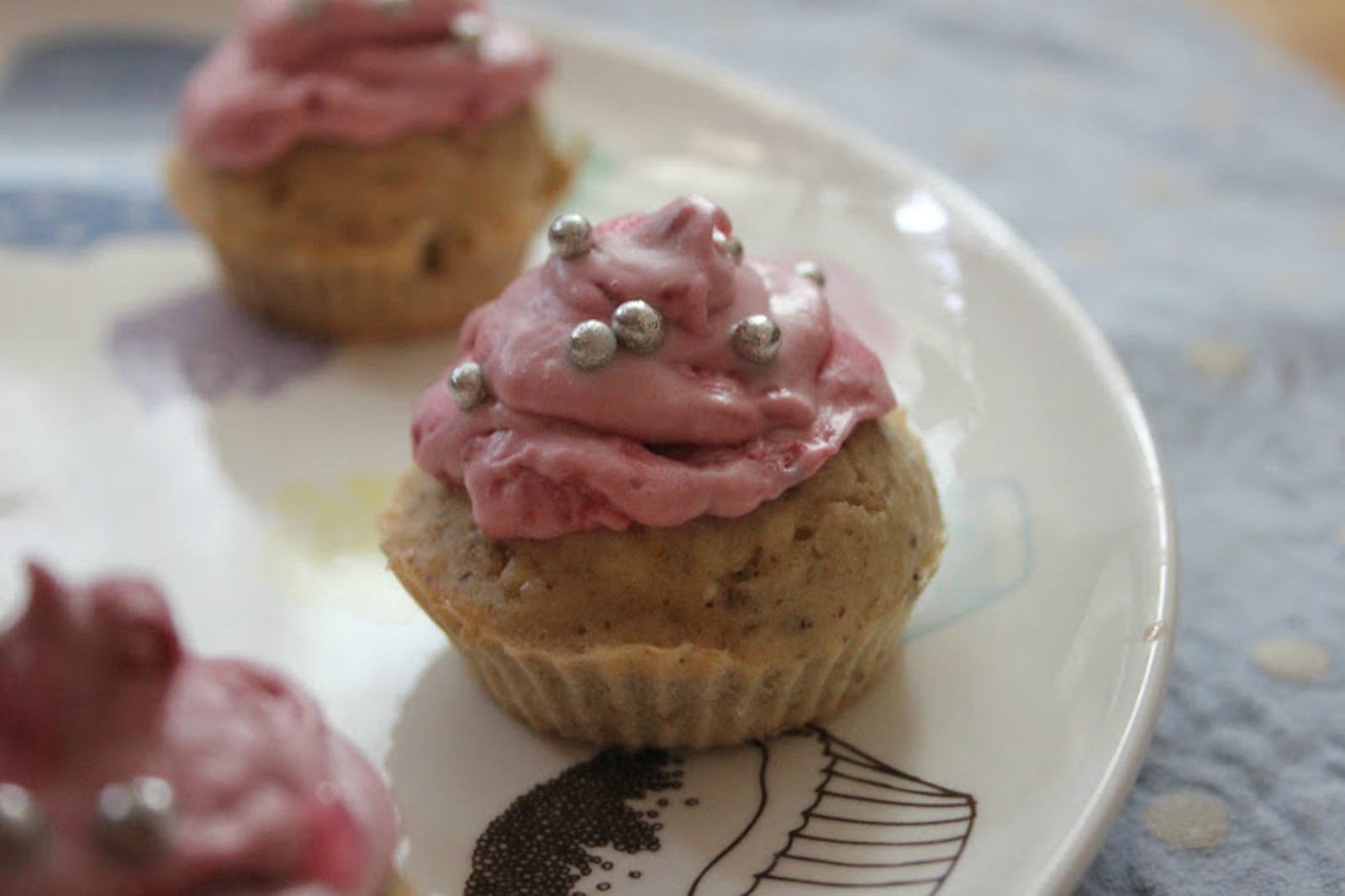 Coconut is possibly the most magical food you can imagine when it comes to enhacing your recipes and health at the same time. It’s such a perfect source of essential fatty acids, brain-boosting nutrients, and organic fibers and even protein. It’s even low in sugar! Not only is it astoundingly impressive nutritionally speaking, but it’s also a whiz in the dairy-free kitchen. That’s right, it can be used to replace any form of dairy you can imagine – milk, yogurt, cheese, sour cream, and yes, even butter! It’s also a perfect replacement to soy and gluten-based dairy alternatives which cause some allergic issues for many people. (Though coconut allergies do exist, they’re very rare, thankfully.)

Why Coconut Is A Great Dairy Replacement 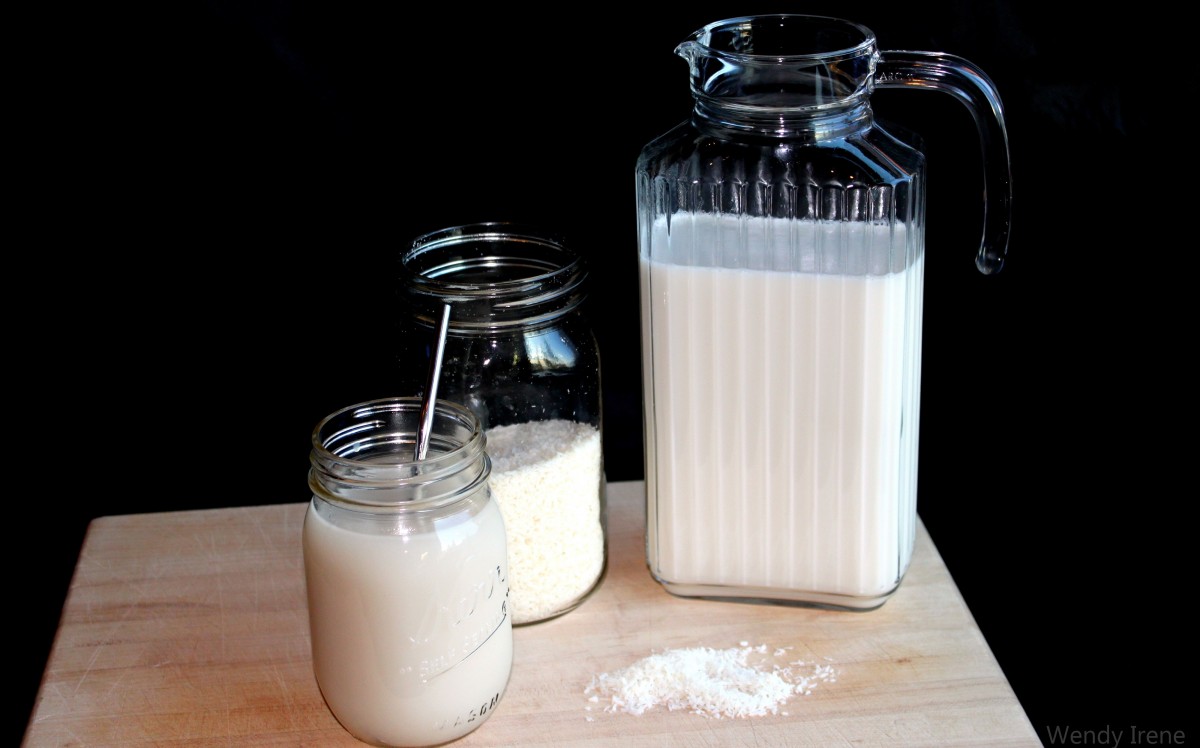 Coconut’s fats are primarily the reason it works so well in a variety of dairy-free recipes. The fats help create the creamy texture desired in milk, and coconut milk is commercially available or easy enough to make at home. Coconut yogurt makes a fantastic creamy breakfast addition (perhaps to oats for a soaked porridge) and even contains prebiotic properties to feed the good bacteria during culturing. You can even use coconut to make homemade coconut kefir as a replacement to dairy kefir.

And when it comes to baking with butter, have no fret. Coconut is there to save your baked goods from falling apart or lacking moisture. Coconut butter is much different than coconut oil, and will hold up more sturdily during baking due to the fibers it contains. While coconut oil works well in many recipes, it won’t in others where that certain thick, denseness is needed (not just for fat but also for texture).

About Coconut Butter And The Best Types To Use

Coconut butter contains the meat and oil from fresh coconuts. It’s basically coconut shreds that have been whipped into a butter. Yummy, right?

For those that don’t like coconut’s flavor, you can purchase expeller-pressed coconut butter (also called coconut manna by many companies) which has less of a coconut flavor but provides all the fat and the texture you’re looking for. In baked goods like cupcakes or spice cakes where you might not want that coconut flavor, milder tasting coconut butter (manna) works perfectly.

For those that adore the flavor of coconut as I do, stick with raw, organic coconut butter for the majority of your recipes. It has an incredibly rich, slightly sweet flavor and also provides the perfect butter replacement. Since it’s raw, it may also be higher in nutrients and goes under a bit less processing.

Keep This In Mind: Read Your Recipe First 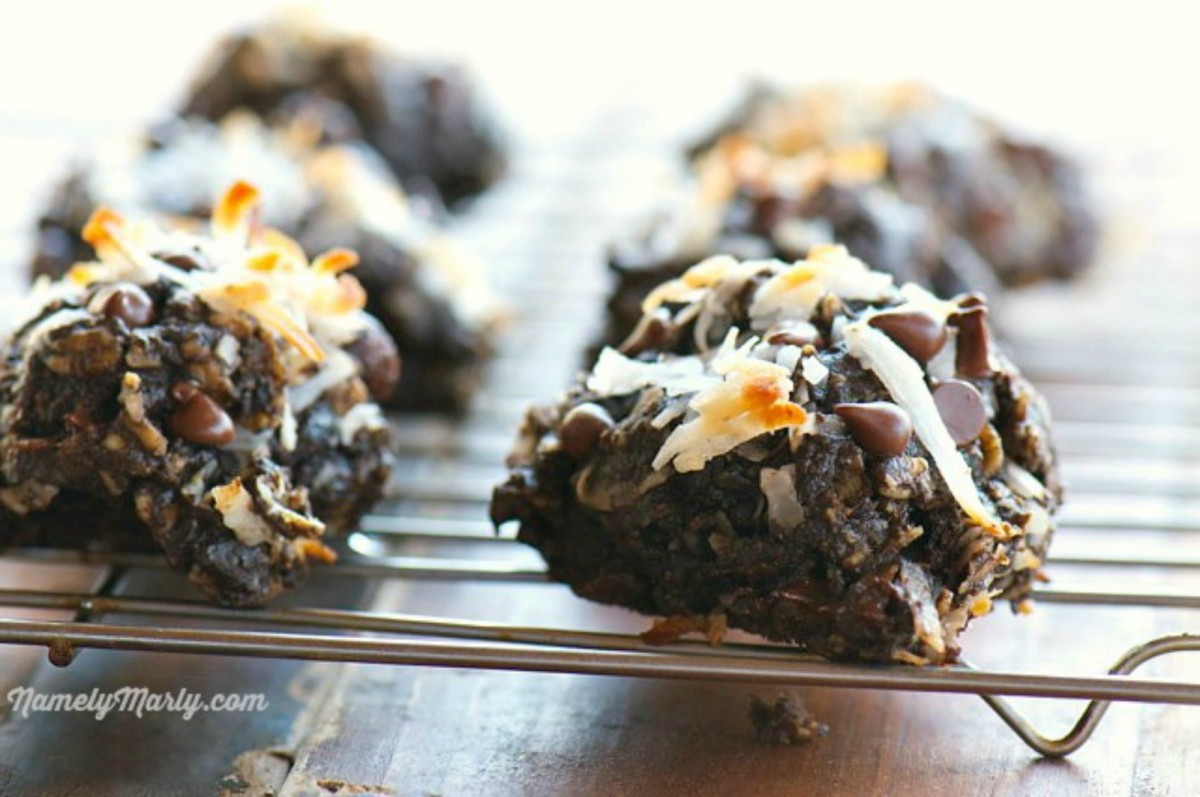 Many recipes will call for melted butter, room temperature butter, or even a butter spread.

Here’s what to do for each scenario:

Use any of these options  in cupcakes, muffins, cakes, pancakes, cookies, granola bars, or wherever else oil, buttery spreads, or butter is called for. 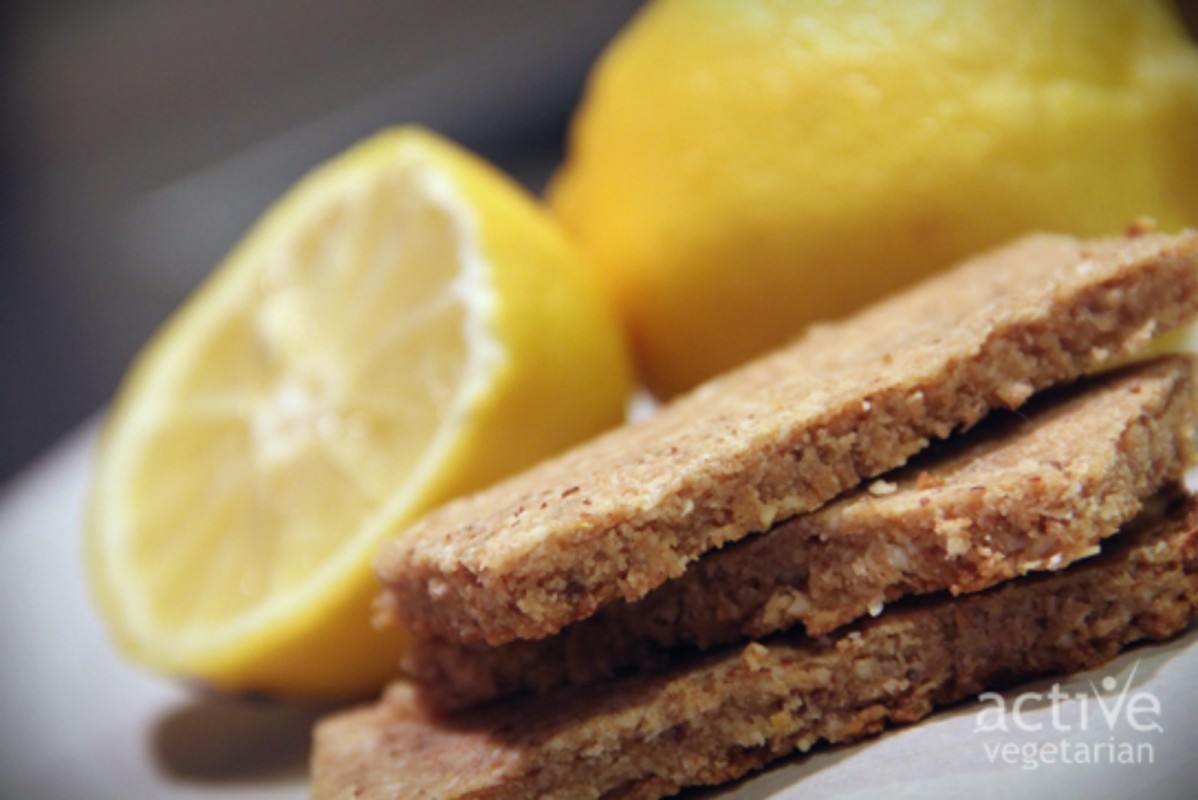 Now, here’s a question you may also have. For oil free-eaters, can you successfully substitute coconut butter (a whole food) for coconut oil? Yes! You certainly can. For recipes that call for coconut oi and perhaps coconut shreds (such as these coconut bars), then all you’ll need to do is melt your coconut butter first and use the same amount called for as oil. While it may be a bit thicker and creamier, the fats will work the same. If the recipe also calls for coconut shreds, use them as normal.

For instance in a vegan cake where coconut oil is called for, a simple replacement of equal parts melted coconut butter will do the trick. Just be sure to blend your ingredients well before baking and you’ll be just fine! 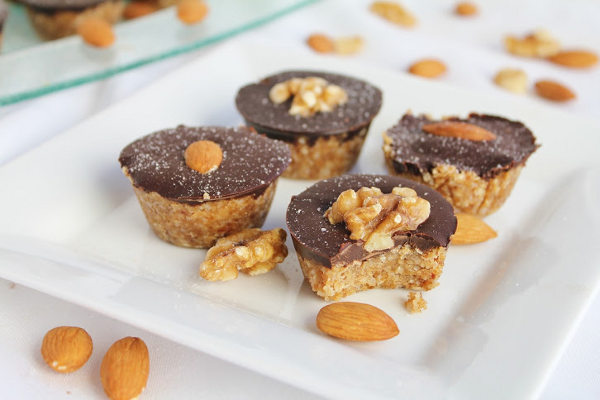 Overall, it’s very important to read the recipe so you know what type of butter and the state of butter is needed. This will help you substitute accordingly. 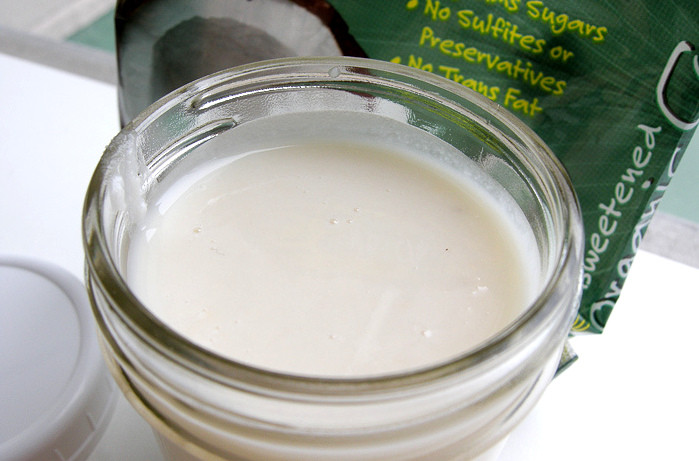 Many recipes will call for butter in icing, such as in buttercream. If you’re using coconut butter in your icing, I suggest whipping it with a hand mixer or in a high speed blender with the other ingredients to make sure it combines well. Since coconut butter is pretty hard at room temperature (unless your kitchen is warm of you live in a warm climate), then it will need to be blended to warm it up a bit with the other ingredients to turn it into frosting. It’s simple enough to toss everything into your food mixer or blender though and it makes for one incredible frosting!

Other Tips to Remember

Always try to use equal parts coconut butter to butter when you can. If you’re a low-fat baker, you may be able to get by with less and use some alternatives like applesauce, bananas, or pumpkin to replace the fat in your recipes, but don’t fear coconut butter’s fats. Unlike pure oil, it’s a whole food that hasn’t been stripped of any nutrients. Per two tablespoons, it has 6 grams of fiber and 3 grams of protein for only 180 calories and 0 grams of cholesterol. Butter and any oil can’t compare to that!

You can also use coconut butter to top pancakes with, melt into oatmeal, or spread onto toast just like you would butter. Get familiar with this amazing butter now and see your health and recipes benefit at the same time! If you don’t want to purchase it pre-made, you can also learn how to make your own here, and if you’re just not into coconut that much,  here’s a great vegan butter recipe as an alternative to coconut butter.

Have you ever had coconut butter?