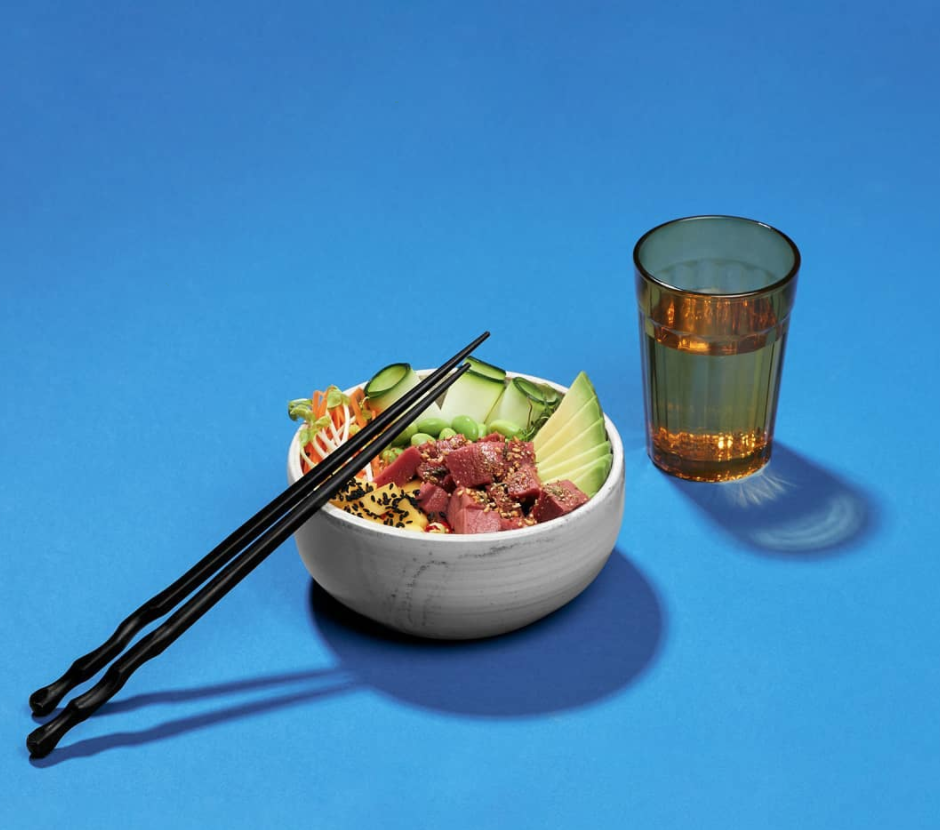 San Francisco-based startup Kuleana has made sushi-grade, plant-based raw tuna with iron, algae oil, and various proteins, using a proprietary process to create the taste and texture of raw fish.

Kuleana has already held two successful taste tests in Barcelona and San Francisco and hopes to create the “next generation of raw tuna powered by plants and biotechnology,” according to CEO Jacek Prus in a statement to Food Navigator.

While plant-based meat companies like Impossible Foods and Beyond Meat have made headlines for their expansions into supermarkets and fast-food chains, seafood alternatives have been flourishing behind the scenes.

Cell-based seafood companies like BlueNalu and Shiok Meats are rapidly scaling up their production, and the plant-based seafood company, Good Catch, has recently released new seafood products. Kuleana hopes to differentiate itself by focusing on raw tuna.

The company plans to partner with sushi chefs in restaurants to reach the highest number of consumers.

“What we found is that 60% [of seafood] is eaten out of the home, and with raw seafood that’s significantly higher,” said Prus.

Within the year, Kuleana hopes their raw tuna will be in sushi rolls and poke bowls at a price that Prus believes is competitive with higher-grade tuna.

Eventually, the company hopes to sell other plant-based seafood products including salmon and shellfish.