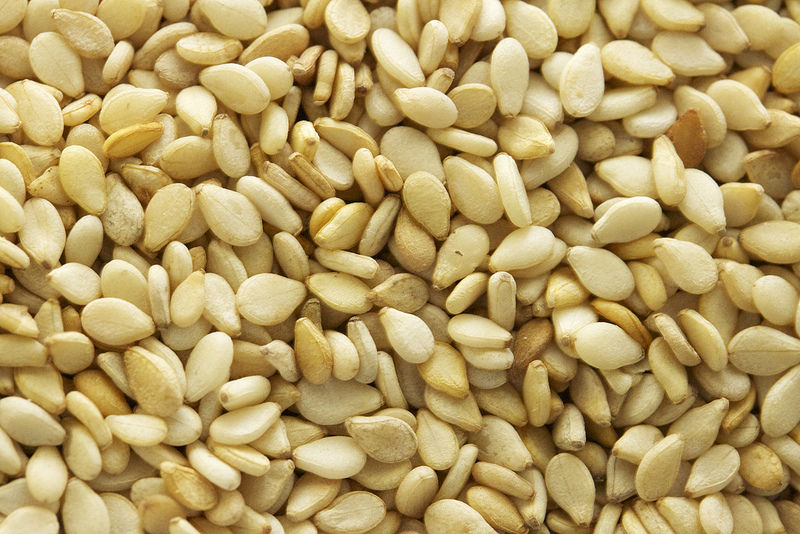 They’re on breads. They’re in crackers. They’re in salads. They’re the one and only ingredient in tahini sauce. And they’re present in almost any Asian dish. I’m talking about sesame seeds. In addition to being one of the most versatile seeds out there, they are also packed with nutritional benefits.

Sesame seeds grow in pods and are derived from the sesame plant, which is native to Africa and India. The plant was domesticated as a crop over 3,000 years ago and sesame seeds are currently some of the most harvested seeds in the world. They also contain the highest amount of oil contents out of any other seed. So many countries -Burma, India, China, Ethiopia, Sudan and Uganda, to name a few – harvest the sesame plant because, unlike most crops, it is drought-resistant and can grow in almost any climate.

Since sesame, both in its seed and oil forms, are commonly found in many foods and dishes, you’ve most likely consumed it a few times in your life. But now is your chance to learn all about what these little power seeds have to offer so that, next time you eat them, maybe you’ll reach for an extra teaspoon (or two).

Sesame seeds are great for their delicious nutty taste and smooth, fine texture. But what’s even better are all of the health benefits that are squeezed into each serving size of these delectable, tiny kernels.

With this great nutritional profile, we’re sure you’re just about ready for your mouth to say “Open sesame!” to any food or dish containing these seeds. Just before you do that though, we’ll offer you some tips on how to toast and store sesame seeds. We’ll link you to some incredibly delicious recipes from our Green Monsters that contain the seeds in one way or another.

It isn’t necessary to toast sesame seeds before incorporating them into recipes, but doing so will heighten the taste and add a little more crunch. And it’s incredibly easy!

Spread the sesame seeds in an even layer in a non-stick frying pan, and set the stove to medium heat. Continuously stir the seeds until they’re golden brown and they begin popping. The popping will indicate that the toasting is finished. Empty them out of the pan and onto cool surface to allow them to cool down quickly, and, if you wish, sprinkle them with some seasoning. You can also grind them in a food processor if you want the seeds to be finer.

For any seeds you don’t use right away, simply store them in an air-tight container.

Now that you know the secret goodness of sesame seeds, it’s time to get creative with them! Here are a colorful variety of 10 yummy, beautiful recipes from our Green Monsters that incorporate the seeds. Bon appétit! 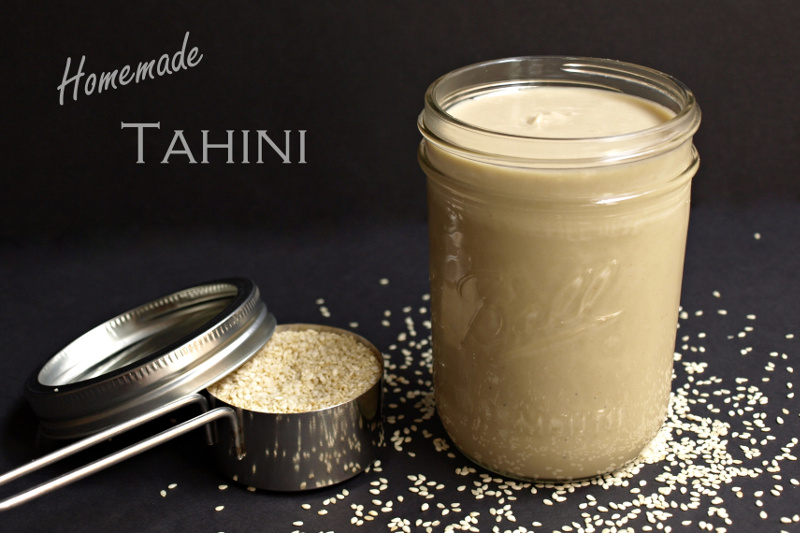 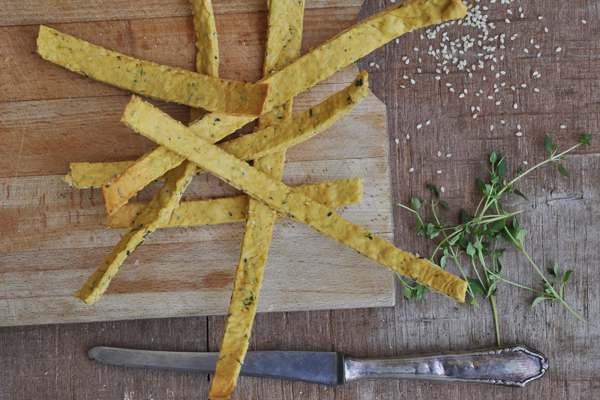 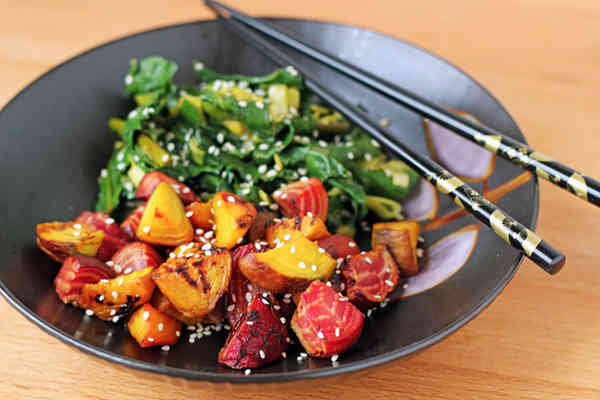 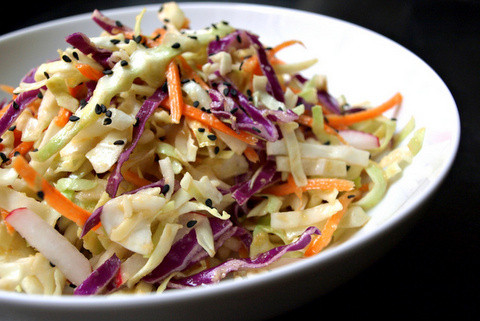 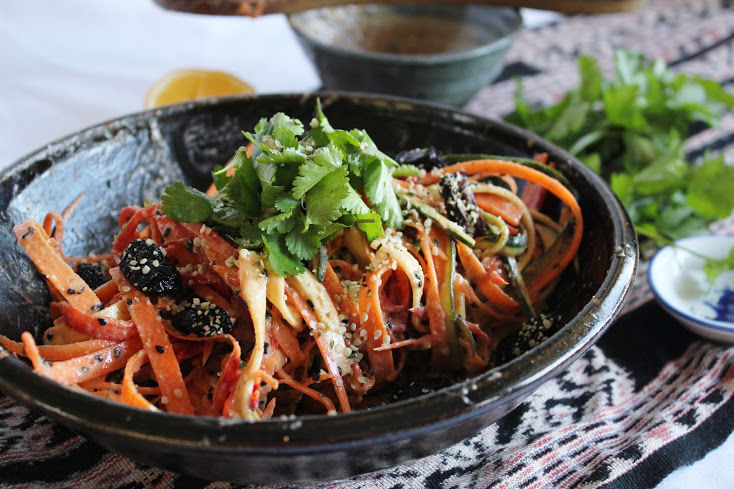 6. Stir-fried Tofu with Veggies and Shiitake with Arrowroot Sauce 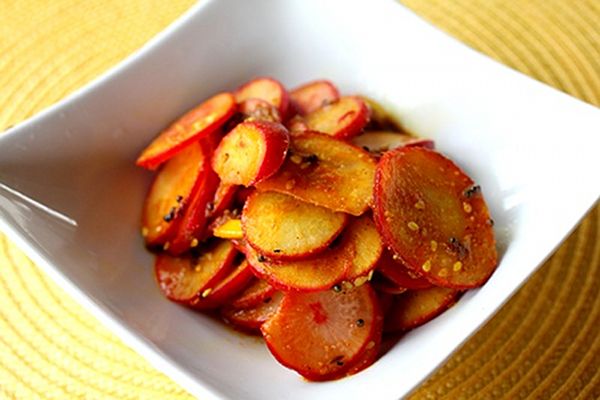 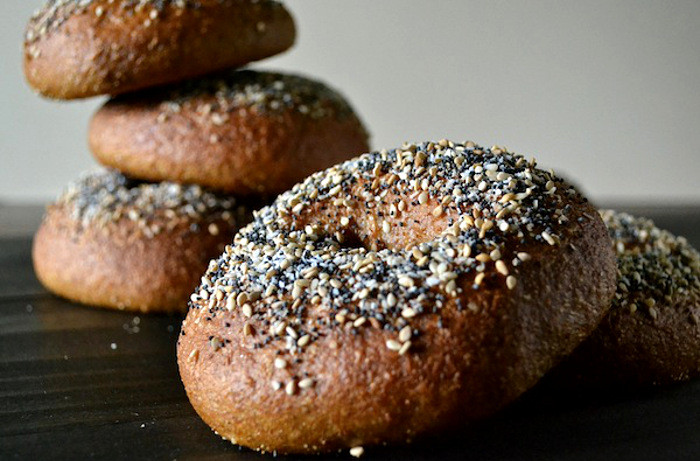 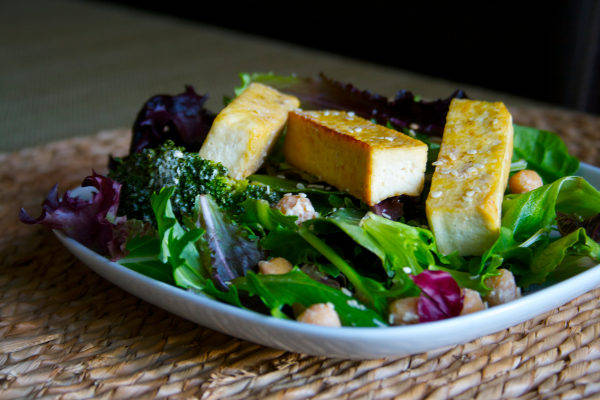