Pizza Hut Adds Vegan Cheese to Menu Across All Locations in the UK! 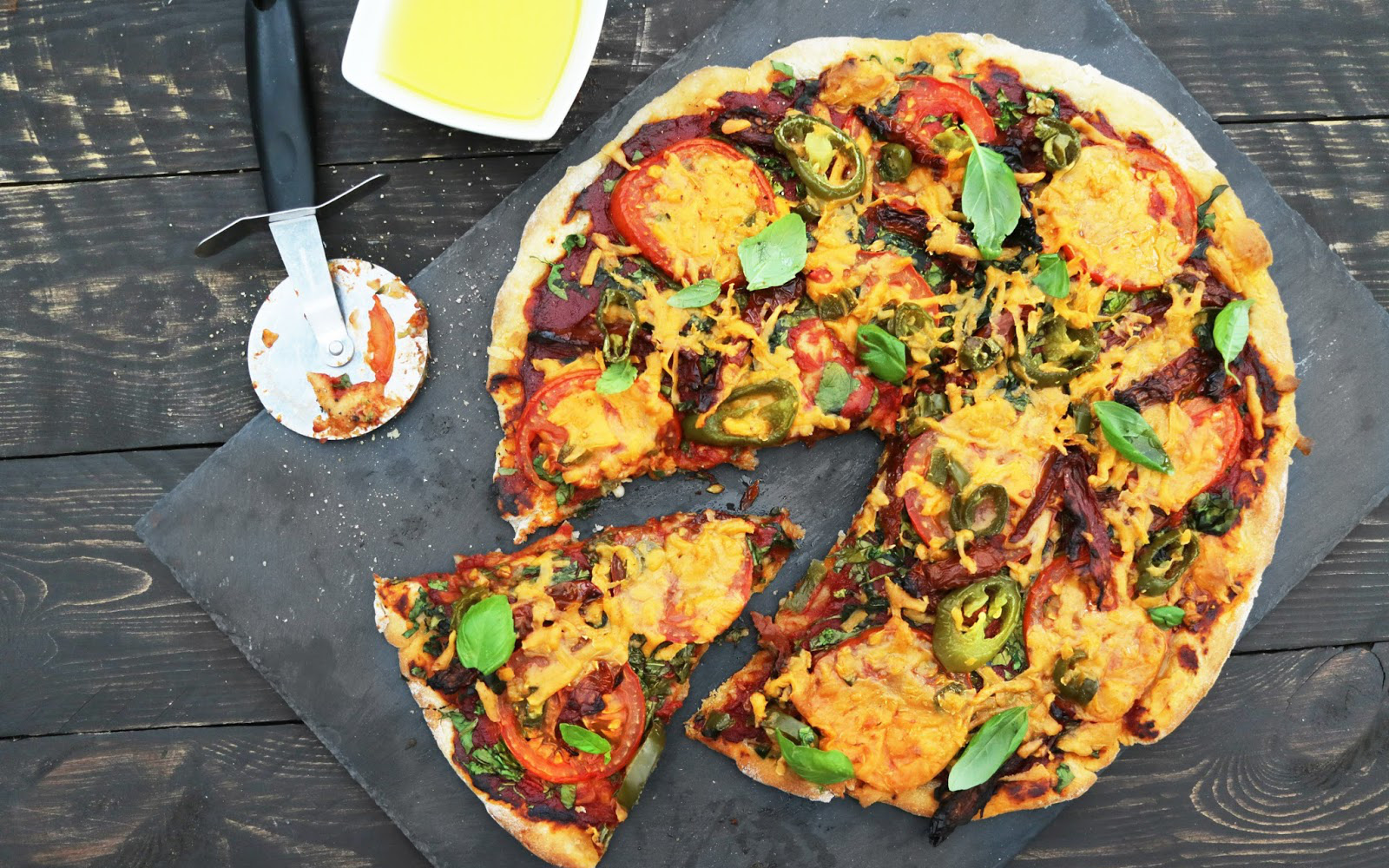 Last month, Pizza Hut did the plant-based community proud when they announced that five of their UK locations would be serving up Violife vegan cheese on their pies. This menu addition was intended to be a trial period, but these “cheesy” plant-based pizzas were such a hit that Pizza Hut is now offering Violife throughout the UK at a whopping 262 locations.

Ordering vegan pizza without cheese has been possible for years; but very few restaurants actually offer vegan cheese. Pizza Hut’s decision to serve vegan cheese is exactly the type of progress that we hope to see at their locations world-wide!

With pizzas that look this good, it’s no wonder the trial was so successful! 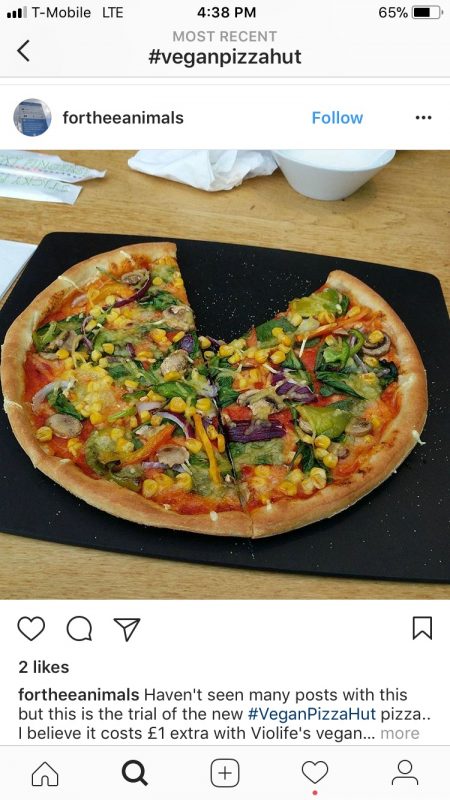 While you wait for Pizza Hut’s vegan pizzas to be available at a location near you, there’s no reason you should be without a slice! These plant-based pies from the Food Monster App will satisfy all your ooey-gooey “cheesy” cravings.

This Thin Crust Jalapeño Pizza has a gluten-free crust paired with spicy jalapeño, sun-dried tomato, and plenty of vegan cheese! 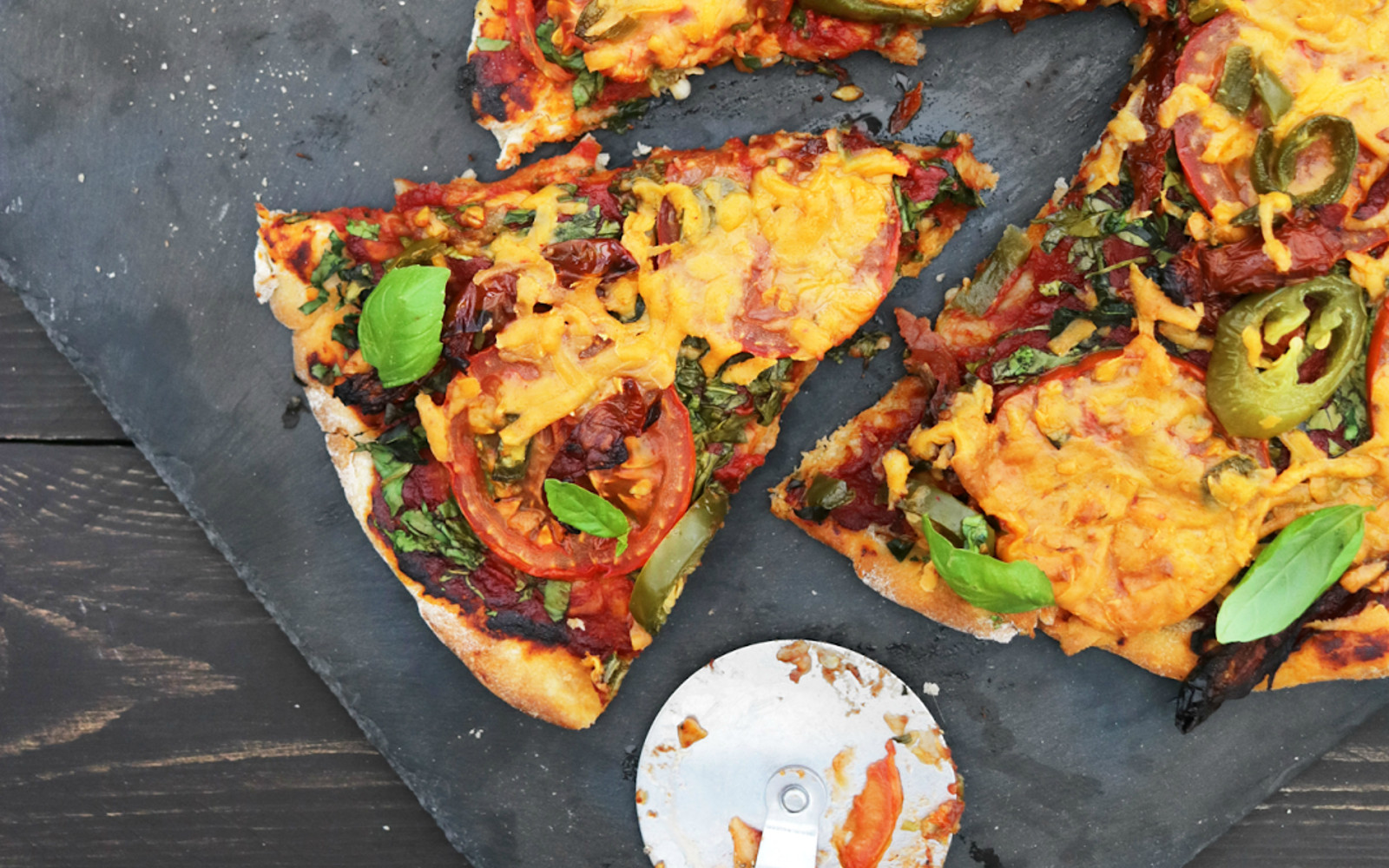 If you’ve never made your own pizza crust, don’t feel intimidated! This recipe by Holly Jade makes it all easy and packs some heat thanks to the addition of fresh jalapeños. Making your pizza at home means you have complete control over the spice level.

This Paleo Margherita Pizza by Stacey Isaacs is delicious, healthy, crispy, and gooey — everything a pizza should be. 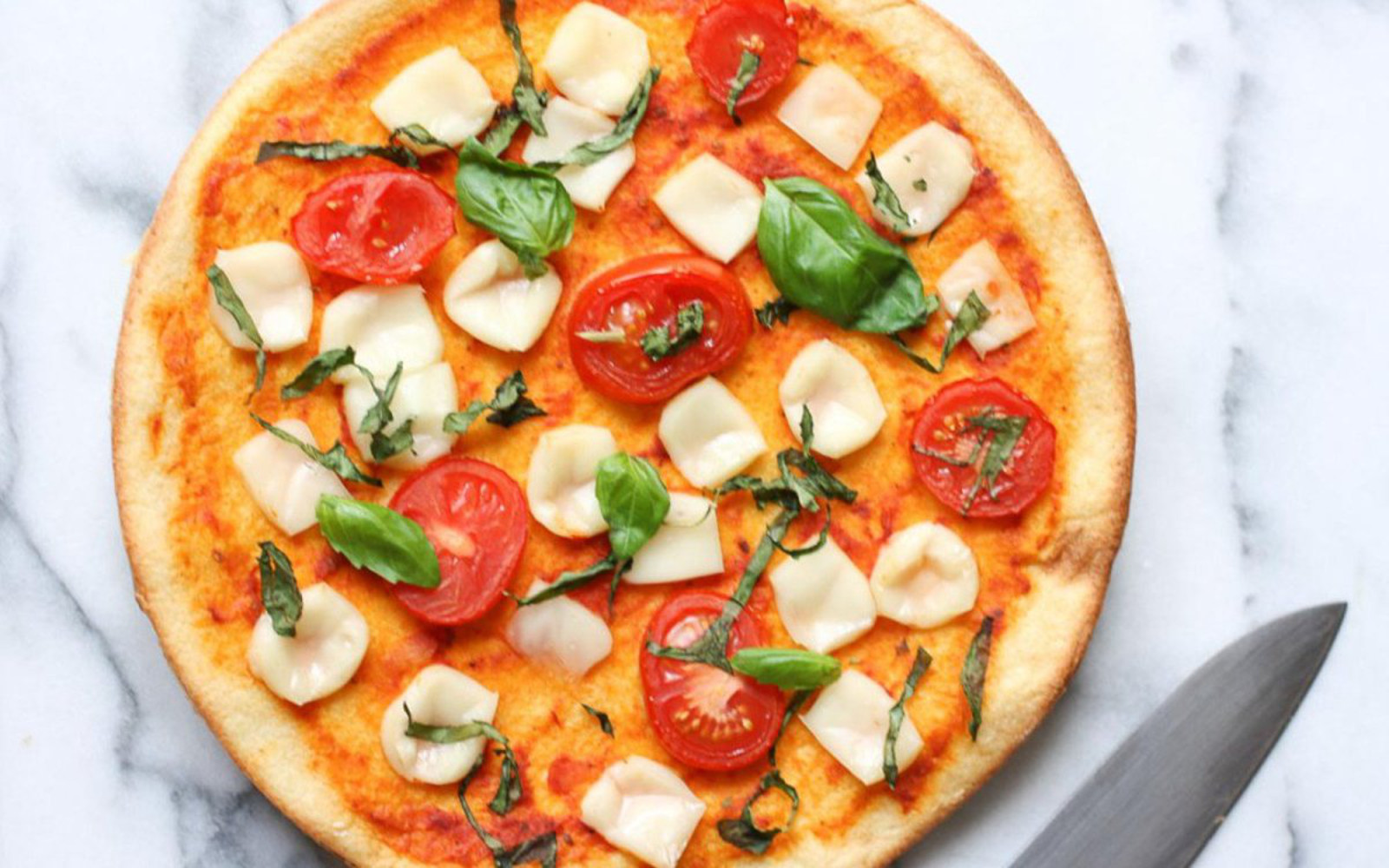 Make this awesome pizza, put it on a plate, and set it on the table in front of people who are watching TV in the living room. Come back in a few minutes and it’ll be gone. This pizza is just as satisfying as take-out but is way healthier and cheaper!

Not even Pizza Hut can match this over-the-top Cheeseburger Pizza by Ashley Hankins. 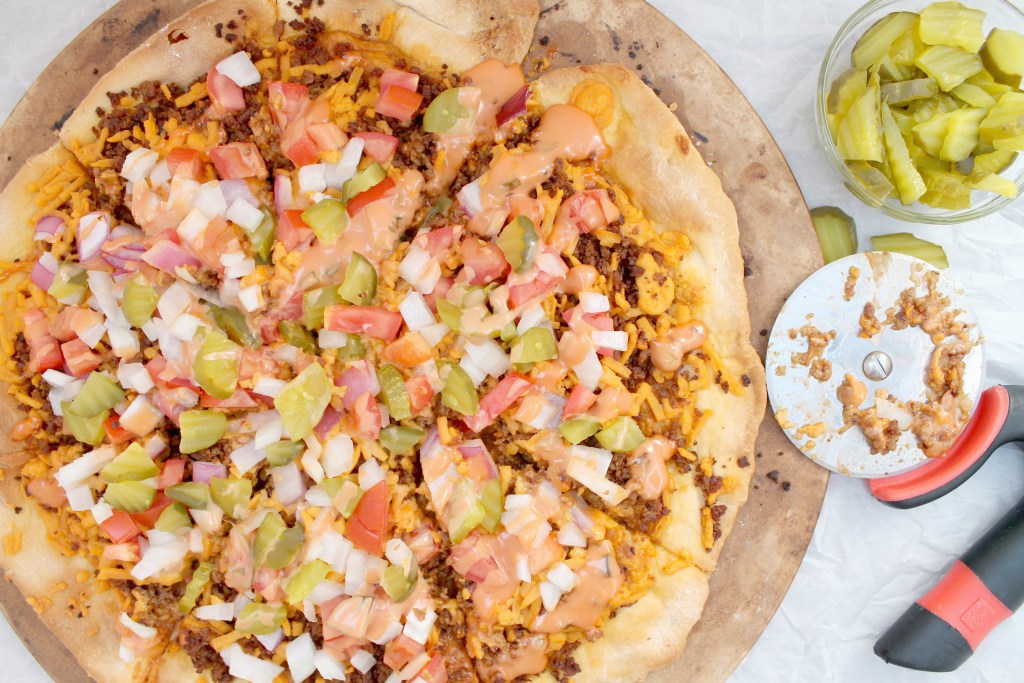 This vegan cheeseburger pizza combines the best of both junk foods! Ground beef made from textured vegetable protein is generously sprinkled over a ketchup and vegan mayonnaise based sauce.

For more indulgent vegan pizza pies, here’s ‘Cheesy’ Vegan Pizzas That are as Ooey and Gooey as the Real Deal that you can view by downloading the Food Monster App, which is available for both Android and iPhone, and can also be found on Instagram and Facebook. It’s brimming with over 8,000 plant-based meals that are allergy-friendly. Subscribers even get access to 10 meals a day. Check it out!