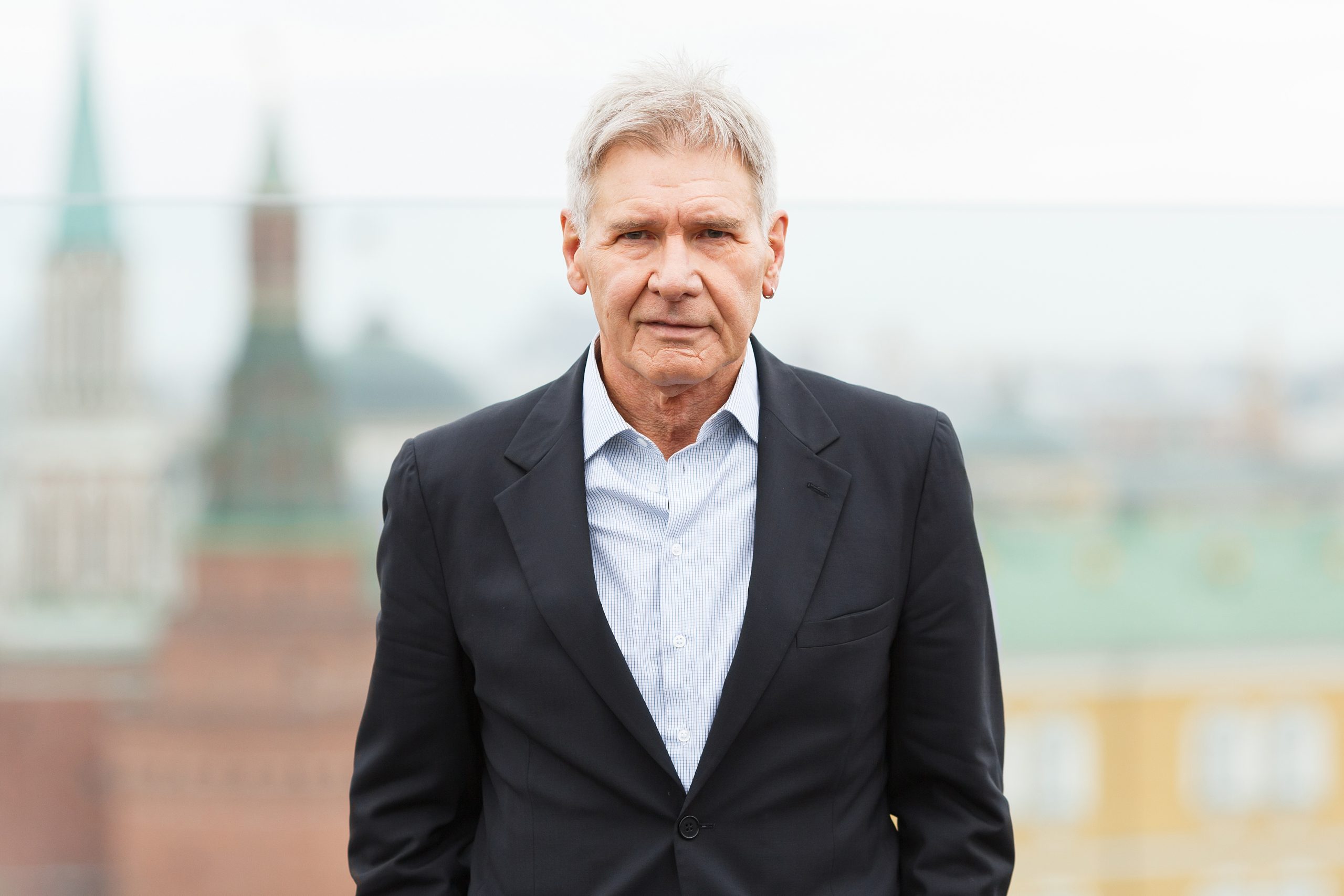 Actor Harrison Ford announced that he is giving up meat and dairy to “help the environment.” In an appearance on the Ellen DeGeneres show to promote his new movie, Call of the Wild, Ford spoke about his new diet.

Ford also spoke on the show about delivering a speech at the UN Climate Action Summit, “I was in this room, I was on a dais … and everybody else was a head of state and I thought, “Oh man they made some big mistake here. But then they let me talk about what I wanted to talk about – which is the environment.”

He continued, “We’ve been talking about saving the Amazon for 30 years. We’re still talking about it,” Ford continued. “The world’s largest rain forest, the Amazon is crucial to any climate change solution for its capacity to sequester carbon, for its biodiversity, for its freshwater, for the air we breathe, for our morality. And it is on fire. When a room in your house is on fire, you don’t say, ‘there is a fire in a room in my house.’ You say, ‘My house is on fire,’ and we only have one house … They are the young people who, frankly, we have failed – who are angry, who are organized, who are capable of making a difference. The most important thing that we can do for them is to get the hell out of their way.

Watch the full interview, below: