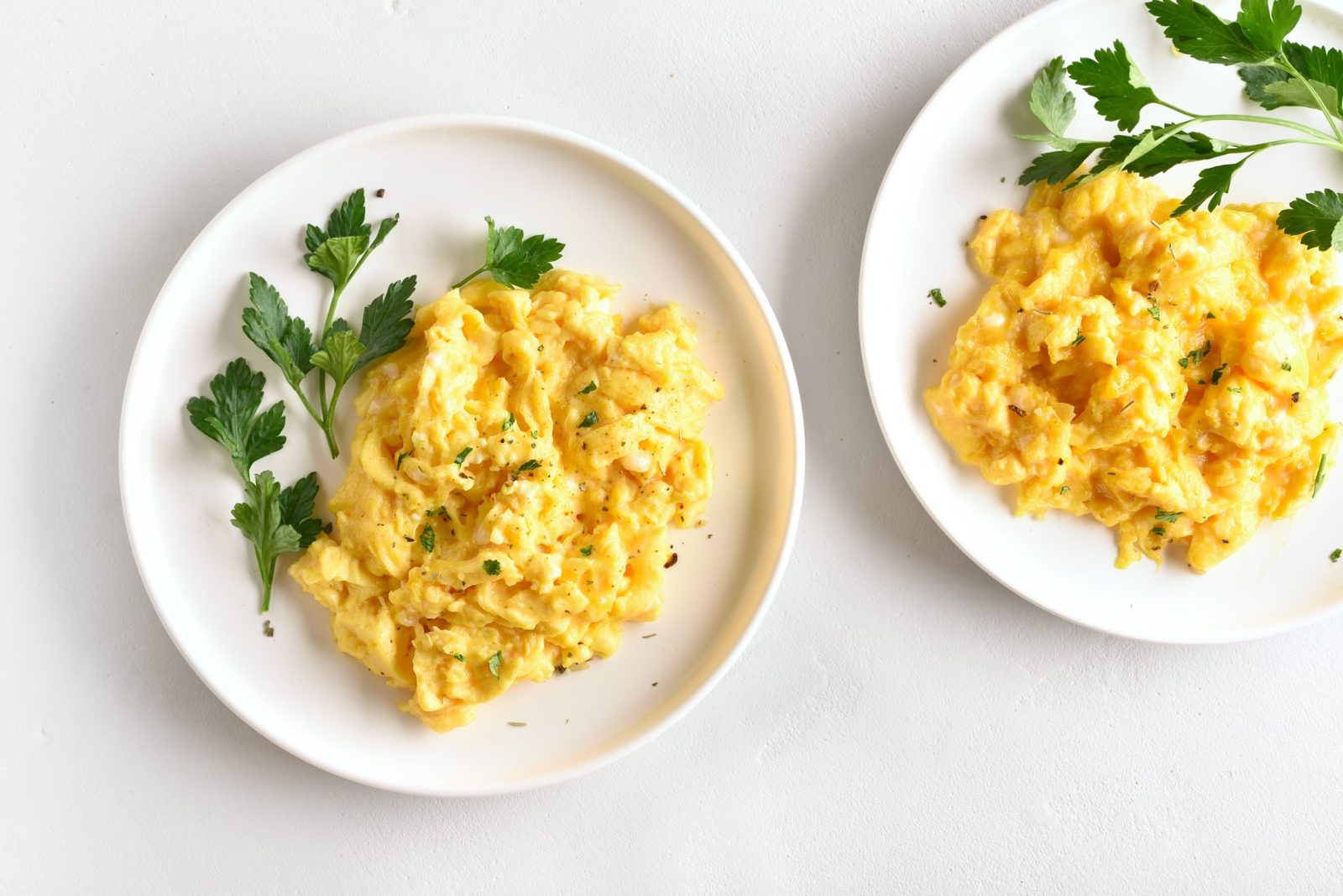 Fiction Foods, a Los Angeles-based company, uses cellular agriculture to make a vegan egg that is more nutritious than chicken eggs. The company is a subsidiary of Cult Food Science, whose focus is to create clean, lab-grown food to provide sustainable, environmental, and ethical solutions to global factory farming and the water crisis.

Fiction Foods was founded by Brendan Brazier, who is also the co-founder of the plant-based sports nutrition brand Vega. Brazier has been very successful in the meat alternative industry and helped co-develop Beyond Meat’s first burger in 2015. He has always been inspired to make a nutrient-dense product that doesn’t cause harm to the environment in the way animal agriculture does.

Fiction Foods’ goal is to obtain more nutrients, like vitamins, minerals, and proteins; while consuming less of each natural resource, like land, water, and fossil fuels.

“It’s not a fake egg, but a whole new culinary experience that is made from a single-cell organism called euglena that contains animal-like and high-quality protein, but without the animal.”

According to their website, Fiction Foods Performance Scramble will have,

“Creating a nutrient-dense, versatile liquid that can be used in place of a chicken egg has long been an objective of mine. We are working hard so that Performance Scramble will be used to bolster mental and physical performance far beyond that of a chicken egg’s nutritional capability, while leaving the chicken alone,” said Brazier.

The Performance Scramble is set to hit the market by the end of the year.