Farro: What It Is, How to Cook It, and Where to Use It 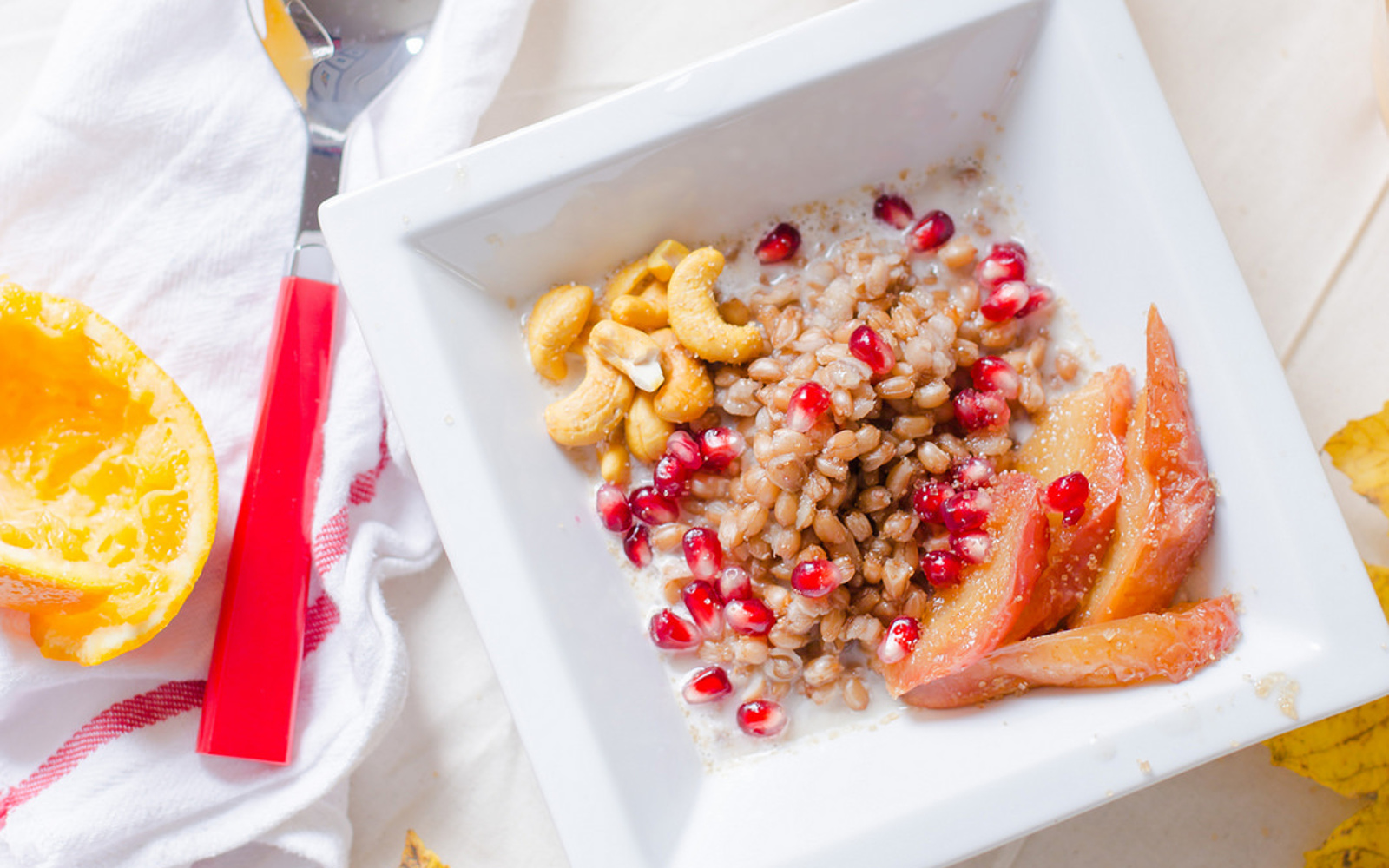 Whether you’ve heard of farro or not, there are plenty of reasons why you should try cooking with it. Not only is this ancient grain delicious, but it’s also healthy and a really nice change from the usual rice or quinoa. Read on to learn all about farro and how to make amazing dishes with this ancient grain that may be new to you. 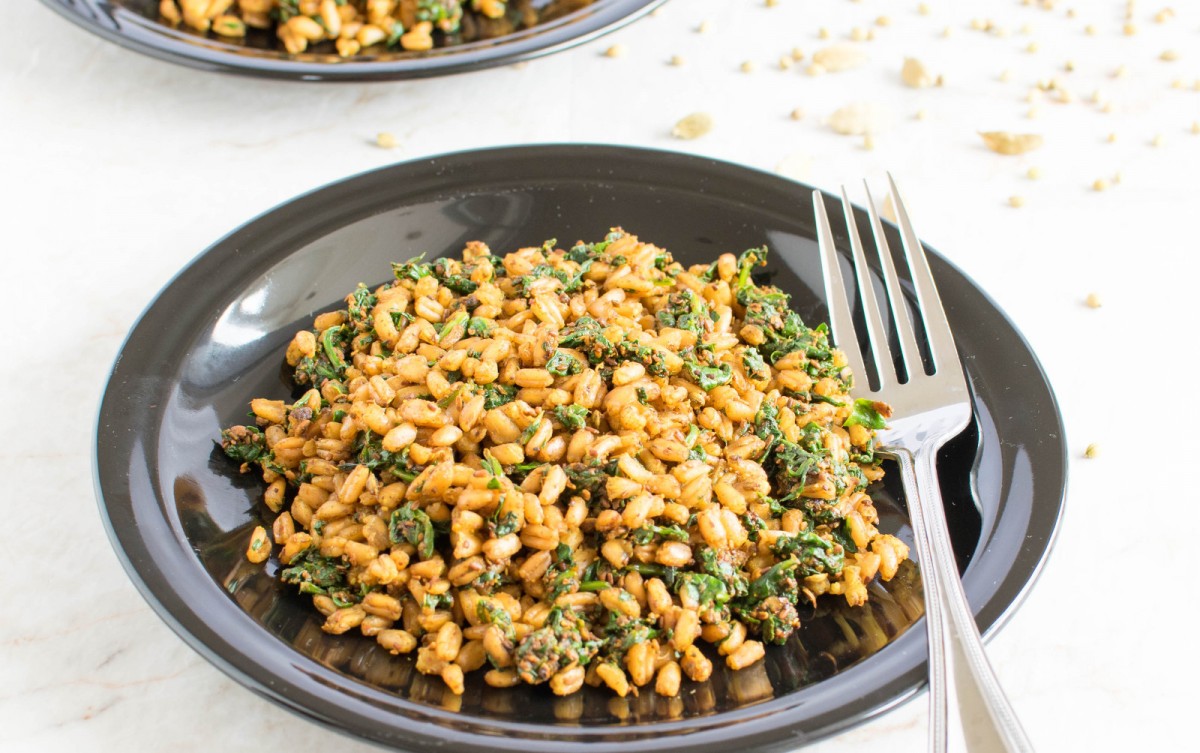 Farro is an ancient grain, specifically a type of ancient wheat that is grown in Italy. Similar to einkorn and spelt, farro is also known as emmer wheat. It comes in pearled and semi-pearled with the semi-pearled having more fiber because the bran is somewhat intact. Farro also comes in three grades: long, medium or cracked. If you buy the long or medium grade, you can crack it yourself in a spice grinder.

Farro has a chewy texture and a roasted, nutty flavor. It doesn’t require soaking and the semi-pearled type cooks up in less than half an hour. Learn more about all ancient grains in What are Ancient Grains and Why You Should Eat Them. 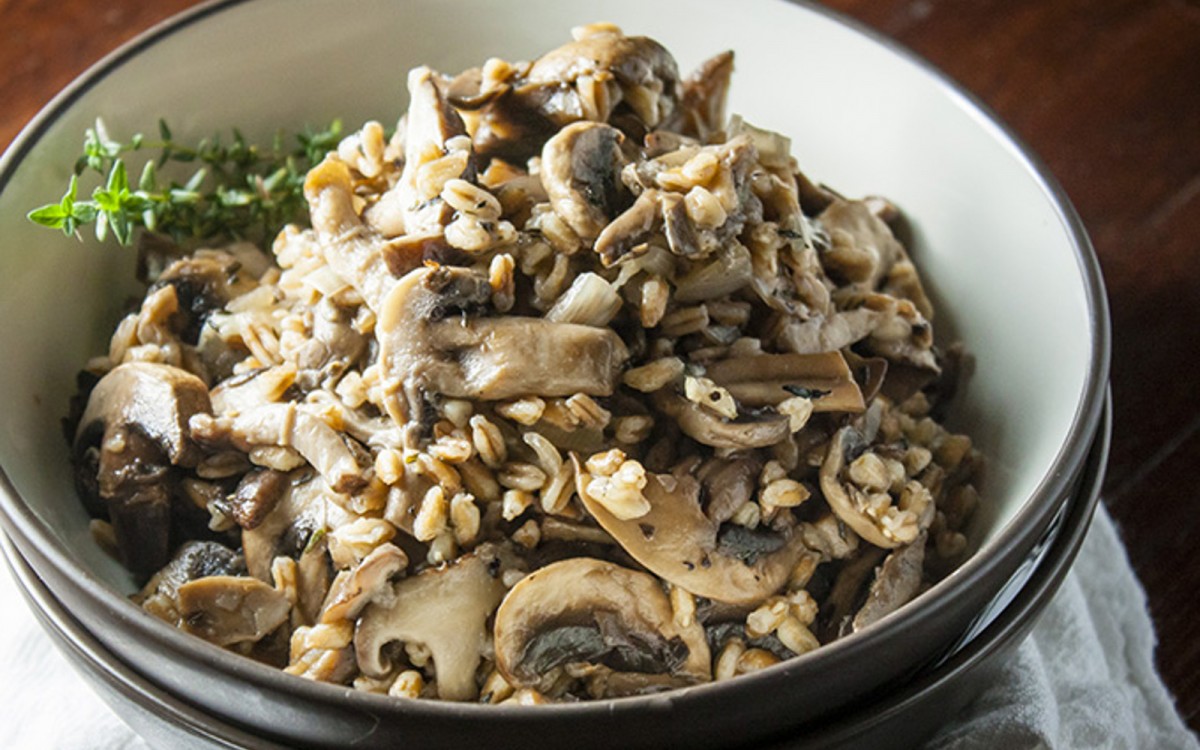 Farro does not require any soaking. As mentioned, the semi-pearled type cooks up quicker than the whole intact grain. To cook farro on the stove top, combine 1 cup of farro with 2½ – 3 cups water or broth and a pinch of salt in a saucepan over medium-high heat. Bring the liquid to a boil. Reduce the heat to low, cover the pan and simmer for 25-30 minutes until the grain is al dente and most of the liquid has been absorbed. Drain any remaining liquid and fluff with a fork.

Farro can also be cooked in a slow cooker. Use extra water and cook on high for 2-4 hours until the farro is softened. Drain any remaining liquid before using. See Your Guide to Cooking Perfect Whole Grains for more cooking times and recipes.

3. Ways to Use Farro 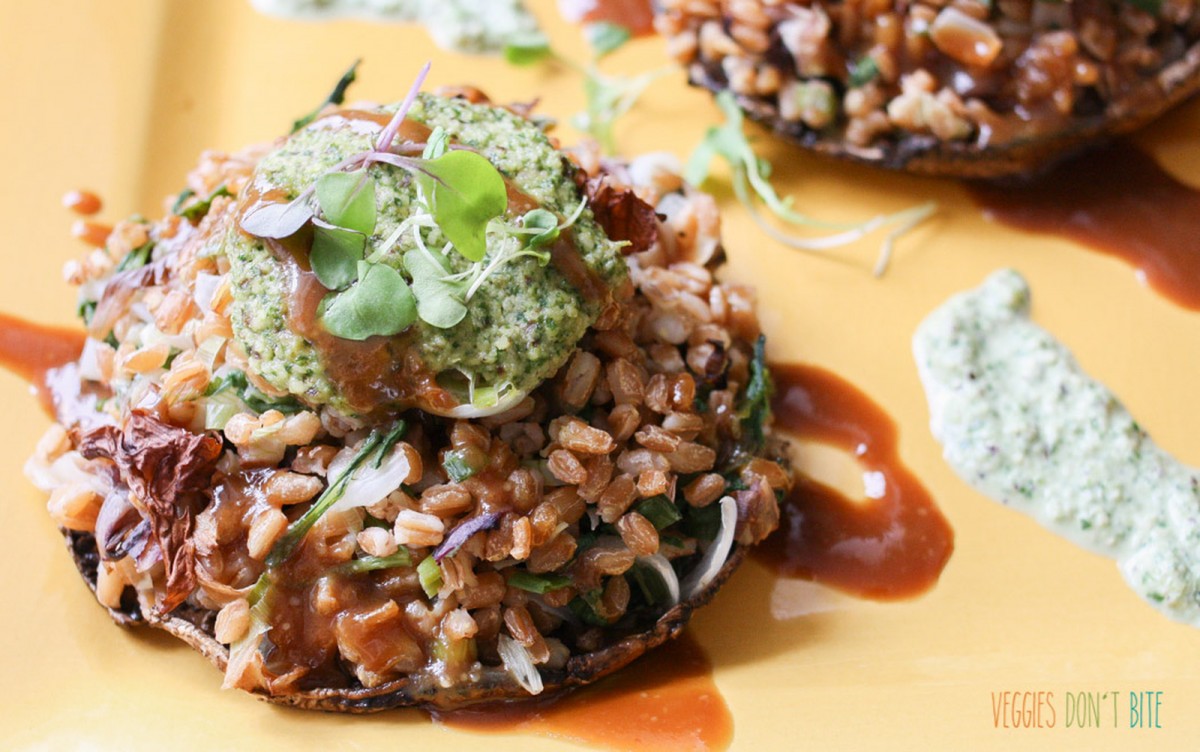 Farro can be used like any other grain. Make a hearty salad with it instead of rice or quinoa. Serve it as a side dish and add it to soups and stews like you would barley. Use it instead of rice to make risotto or mix it with non-dairy milk for a hearty breakfast cereal. This Breakfast Farro with Cinnamon Roasted Apples is nutty, chewy, fruity and a delightful way to start your day.

This Sauteed Mushroom Farro is a comforting and hearty dish with meaty mushrooms, nutty farro, and fragrant thyme. Farro is a great choice for this Masala Spinach Farro dish that is flavored with a fragrant homemade masala spice blend. Baby spinach melts into the farro, making the dish super creamy and adding a boost of healthful greens.

Stuffed mushrooms often have rice or breadcrumbs, but these Stuffed Portobello Mushrooms with Maple Miso Balsamic Sauce have farro instead. Creamy kale-radicchio pesto and umami maple miso balsamic sauce drizzled on top elevates this dish into a real work of art. Farro also replaces rice in this Farro Black Beans Mexican Bowl. You get the fresh and crunchy texture of lettuce, chewy farro, and creamy avocado.

These Spring Onion Farro Fritters With Fresh Peas, Asparagus, Radish and Tahini Mint Dressing is a delicious, whole-foods dish that you’ll want on your seasonal menu for spring.

It’s always fun to discover new foods to eat, especially ones that are as healthy as they are delicious. Our ancestors knew how great farro is, and now it’s time for us to find out what they knew all along.