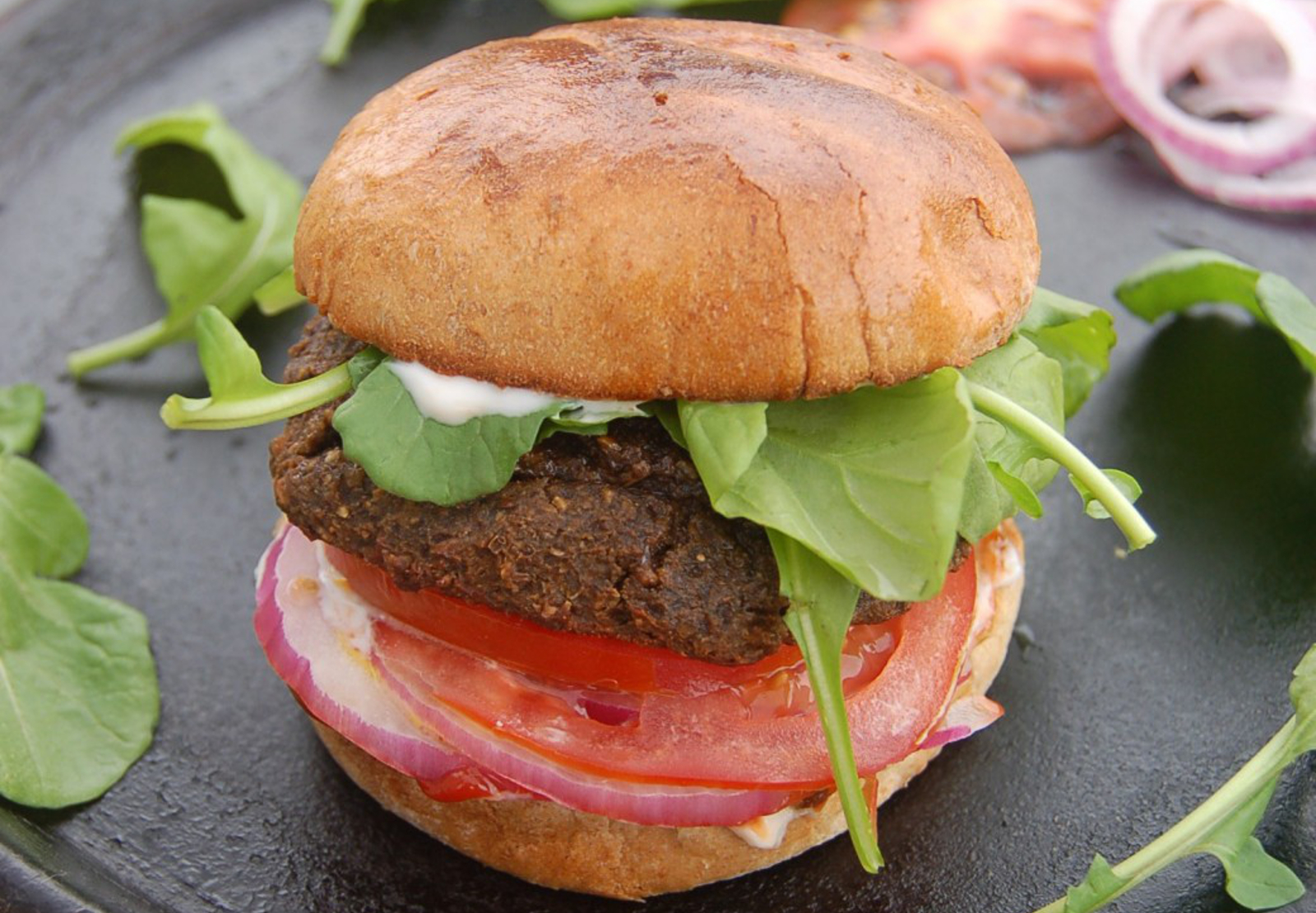 Yet plant-based eaters get questioned up and down about their diets, especially when people find out they’re not just vegetarian but actually a full on vegan. Being vegan is one of the most enjoyable and compassionate experiences a person can imagine, but there are most definitely some questions you’ll need to be aware of if you’re considering making the switch to a vegan diet or you’re trying to eat more plant-based foods. Remember to be nice to others when they ask these questions and respond in a positive way that shows how intelligent you are about the benefits of a eating vegan. After all, nobody likes an angry vegan, now do they?

1. Where Do You Get Your Protein?

Let’s start with the most commonly asked question of all that I guarantee every vegan is asked at least once. People can’t fathom that a person is able to obtain plenty of protein without meat, dairy, and eggs. I know- it’s crazy but true. Don’t treat them like they’re insane when they ask, but instead, nod your head like you understand why they’re asking and then share with them that all kinds of tasty foods have protein– even down to vegetables. Tell them you obtain your sources of protein from foods like tempeh, tofu, plant protein powders, nuts, seeds, spirulina, and spinach. Then be sure you share with them all your delicious protein-packed recipes (or some of ours!). See these 10 Healthy High Protein Vegan Snacks and A Dozen Protein-Packed Vegan Meals.

2. Where Do You Get Your Calcium?

Despite calcium being a mineral that comes from the soil (not a cow), most people have a difficult time wrapping their brain around the fact that cow’s milk isn’t the best source of calcium as we were once taught. Instead of getting angry with them, politely tell them that calcium is a mineral and all minerals are found in the ground, not animals. Originally, cows would eat grass and obtain minerals that way, but they are now fed diets high in processed corn and soy to fatten them up, therefore calcium is actually added back in after pasteurization of the milk. This process is no different than the type of calcium added to plant-based milks, so be sure you inform them of how delicious almond, soy, and hemp milk are and that these milks contain more calcium than dairy milk. You might also fill them in on the detrimental effects of drinking cow’s milk and the fact that all leafy greens are loaded with calcium, not to mention foods like chia seeds, spirulina, broccoli, almonds, soy, most beans and legumes, and dried figs.

Iron is also a mineral, so it also comes from the ground like calcium. Most people can accept the mineral issue once you point it out to them but still have a hard time imagining that you can obtain enough iron through plants alone. Be sure you remind them of Popeye in a joking way and how he ate spinach since it is chock-full of iron and protein. That is sure to get a chuckle out them! Then be sure you inform them that not only is spinach rich in iron, but so are foods like spirulina, chia seeds, prunes, raisins, and cacao. Trust me, most people will love when you tell them chocolate is actually good for them! You can also direct the person questioning you to these articles: 10 Plant-Based Foods Packed with Iron and The Differences Between Being a Healthy Vegan and an Unhealthy Vegan.

4. What About Omega 3 Fatty Acids?

Since omega 3 fatty acids are all the rage these days, most people turn to fish to get their fill. When you’re asked how you get your omega’s, politely share that flax and chia are chock full of omega 3 fats, as are walnuts and hemp seeds. Plus, they might find it interesting to know that fish obtain their omega 3’s through algae, so it’s much easier to cut straight to the source and skip the mercury found in fish in the process. Algae supplements can be taken which have the recommended amounts of both DHA and EPA found in fish oil and fatty fish. Be sure you inform them of how toxic fish can be to humans and to the environment while you’re at it.

Even those who understand you don’t have to eat animals to obtain nutrients will still be curious about what you’re supposed to eat. Don’t expect them to get excited when you tell them how much you love oatmeal, smoothies, salads, veggies, tofu, tempeh, and nuts and seeds either. Though these foods are awesome and ones most vegans enjoy thoroughly, those who are used to eating chicken, steak, and eggs aren’t going to be thrilled about most any of those options. Knowing this ahead of time you might share a recipe with them or invite them over for a meal. Make something especially delicious (we have some great ideas to choose from) and let them experience just how delicious being vegan can be.

You could even take them grocery shopping with you and show them all the amazing vegan alternatives to animals products on the market such as nondairy milks and ice creams, vegan butter, vegan cheese, and vegan pizzas. Also be sure you share with them that many of their favorites like PB&J, oatmeal with bananas, and apples with peanut butter are already vegan foods they don’t have to replace. Showing others all the colorful produce they can enjoy is another way to get them excited about starting a vegan diet too.