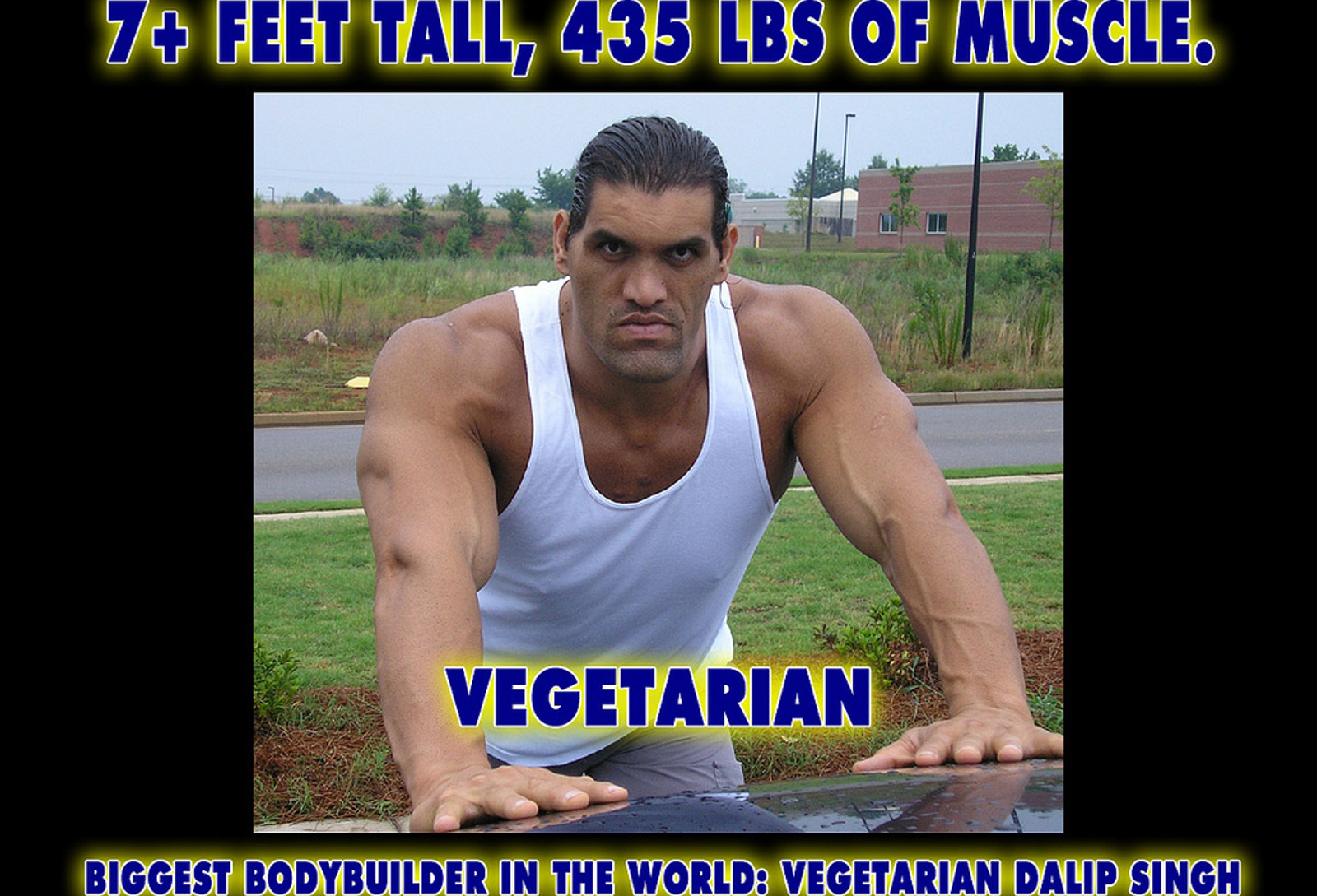 It seems more and more articles or studies discussing the healthfulness of a vegan diet are being published.  And it makes sense.  Vegan foods lack any significant amount of cholesterol, which is linked to heart disease.  They also can include nutrients vital to our health, including fiber and antioxidants, which provide good colon health and aid in preventing numerous diseases. But while vegan diets can be healthy, they aren’t necessarily.  In a world where processed foods have taken over our grocery stores, all diets, including vegan, can be inundated with unhealthy foods.

Iron is one of the most common nutritional deficiencies among vegans and non-vegans. By not consuming enough iron in your diet, you could develop anemia, a decrease in blood hemoglobin.  Unfortunately, there’s a huge misconception that meat is the best way to get iron.  However, certain plants provide a great source of iron, including cooked beans, lentils, and mushrooms.  In addition, iron uptake is increased with adequate levels of Vitamin C found in peppers and dark leafy greens among other plant foods.

Protein is possibly the most discussed nutrient when it comes to vegan diets.  And it makes sense — we’ve been told since we were young that we need a lot of protein and that the best source is meat.  But protein is also found in a wide variety of plant foods, such as beans, nuts, and seeds.  Even vegetables such as avocados, peas, and sweet potato provide a good amount of protein.  The way I ensure I’m getting enough protein is by always including some type of protein-rich food in each meal- my oatmeal in the morning has walnuts and chia seeds, lunch may be a peanut butter sandwich, and dinner could be black bean tacos.  Even though protein deficiency is rare, it’s important for everyone to get enough, particularly children and those who are active.

Unfortunately, vegan diets can sometimes lack adequate levels of vitamin B12 in the food naturally.  Unless you drink fortified plant milk or eat nutritional yeast, you will likely not be getting an adequate amount of vitamin B12.  However, this is hardly a problem.  Vitamin B12 can be taken as a supplement.  It’s important to include an adequate amount of B12 in your diet as a B12 deficiency could cause gastrointestinal or neurological problems.  The easiest way to take a B12 supplement is in a multivitamin, which ensures adequate intake of other vitamins and minerals even on days that you may not get enough.

Some more nutrients to consider include omega-3 fatty acids, calcium, and zinc.  All are easily attainable in a vegan diet through foods such as leafy greens, whole grains, nuts, and legumes.

Although all the things I’ve discussed are significant, the biggest difference between a healthy and unhealthy vegan diet is the lack of whole foods.  Whole foods are foods in their most natural state- they can be raw or cooked, just as long as they’re minimally processed. The easiest and most healthy way to ensure you are getting all the nutrients you need is to include a wide variety of plants in your diet.  Focusing on dishes with numerous vegetables, grains, and herbs or desserts that include a lot of fruit is ideal for ensuring adequate nutrient intake.  How do you make sure you eat whole foods?  Get most of your groceries from the produce section and ensure all grains you buy are whole grains.

Living healthy on a vegan diet is pretty simple – eat an assortment of whole foods and make sure you’re taking a supplement with sufficient vitamin B12.  Staying healthy along with an active lifestyle can prevent major diseases and will guarantee optimal health in the long run.  While eating whole foods is important, that doesn’t mean you have to be perfect.  If you go to a restaurant and see a vegan cupcake, you can splurge.  If you eat some Tofurky or Upton’s Naturals every so often, that’s fine, particularly if you’re still in the early stages of becoming vegan.  But eating primarily whole foods will ensure that you will not only be saving the animals and the Earth, but that you will be keeping yourself healthy.