Amaranth: What is This Protein-Packed Ancient Grain and How Should You Eat it? 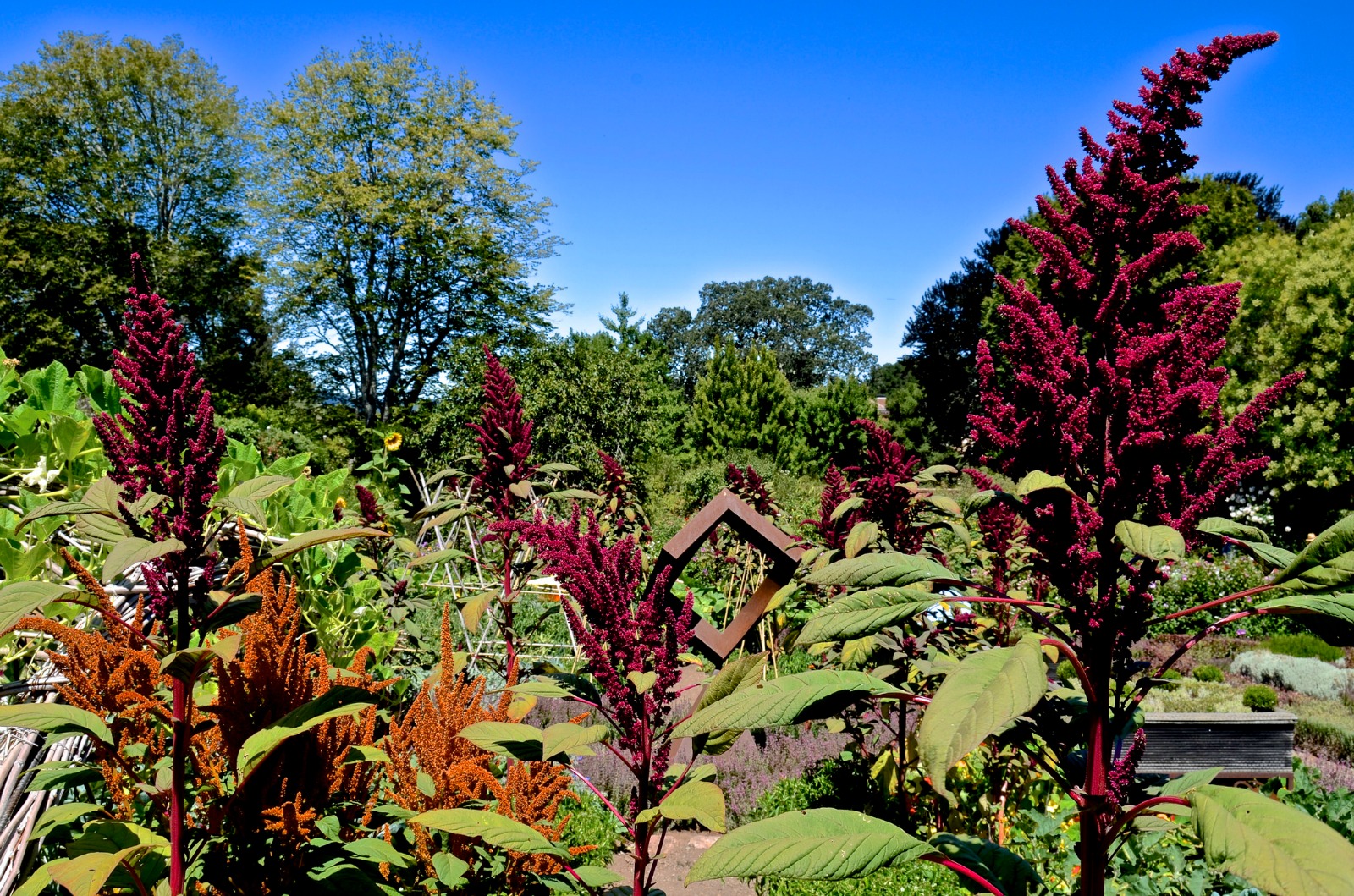 Amaranth is another great addition to the ever-increasing list of rediscovered ancient whole grains and seeds that are packed with protein and vitamins, offer gluten-free options for that whole thing and serve up a healthy helping of antioxidants. Some of the other names — quinoa, millet, sorghum, chia — may be more familiar, but rest assured amaranth slides seamlessly into this group, with its wealth of nutritive members with classic carb-like cooking qualities.

Once a staple for the Aztecs, amaranth suffered a similar fate as many of the ancient grains and seeds, being eradicated by pompous conquistadors in favor of lesser crops that they were more familiar with. Amaranth, of course, survived because its positive properties had long been recognized, revered and relied upon. Unfortunately, the crop’s value was unknown by those of us without direct connection to it. Now that has all changed.

Quinoa, the current undisputed king of super seeds, only grows in milder climates, such as the high altitudes of Peru, Bolivia and Colombia. In essence, amaranth could be considered the quinoa of the tropics, thriving — almost weed-like — in the heat and humidity, sprouting up to about head-level with massive flowers full of protein-rich seeds to harvest. Then, we get to eat them!

The Stats Say It All 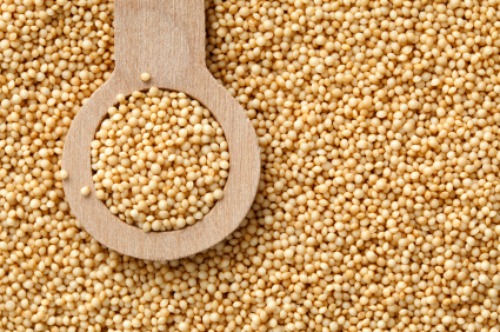 While ancient Aztecs did not have all the percentages on goodness per gram, we now do, and no surprise, what we’ve really discovered is that they were right all along to be eating it. Like most of the revived and popular grains showing up in health food stores today, amaranth brings the protein, to the tune of nine grams per cooked cup. But, the protein powers don’t stop there, as amaranth also has a well-balanced accumulation of amino acids, including lysine, typically missing in grains.

But, the valuable attributes don’t stop there. A serving of amaranth supplies nearly a third of our RDA of iron, the expected heap of dietary fiber, as well as significant amounts of phosphorus (good for bones) and magnesium for the nervous system, bones, and other major systems of the body. It has more manganese than we know we to do with (which is beneficial for your bones, skin, blood sugar), and it also has a peptide that helps prevent inflammation that causes diabetes, strokes and other heart-related illnesses. And, it’s glutton-free.

So, we’ve established that it’s worth eating.

How to Eat Amaranth 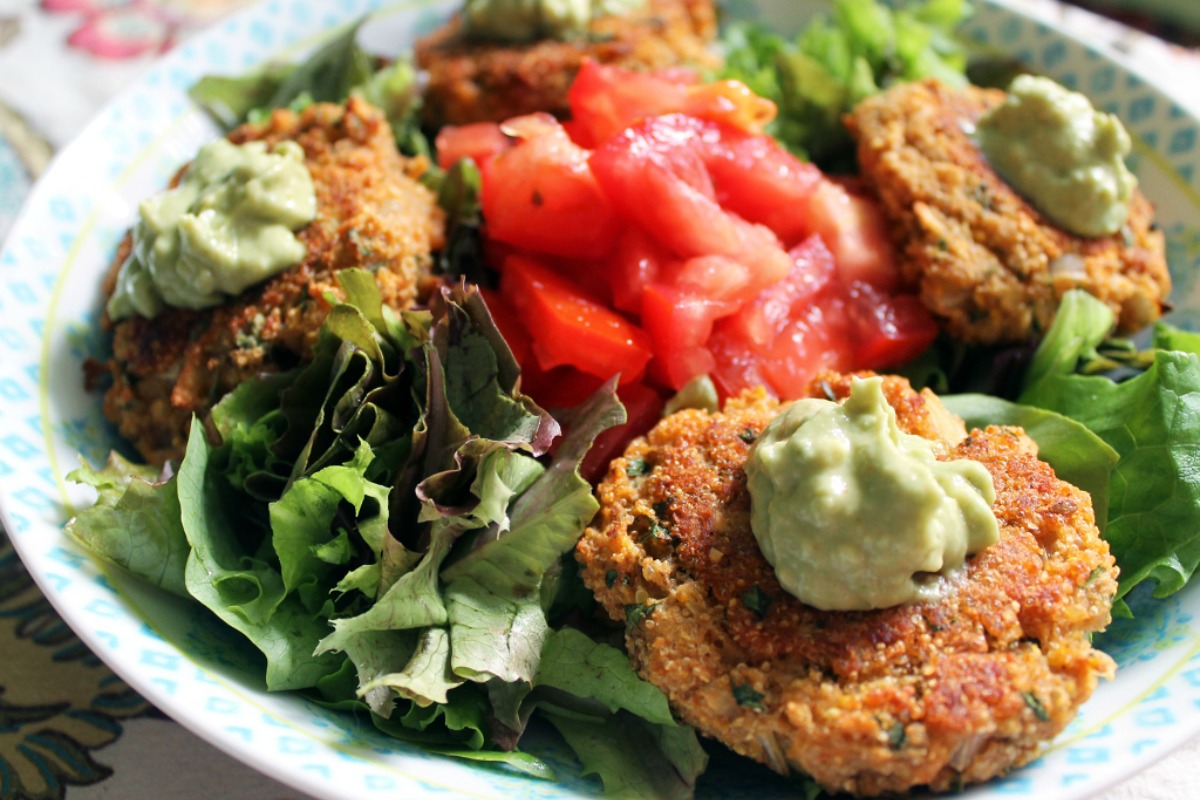 Amaranth can be eaten in many different ways. Like quinoa, barley and millet, the tiny capsule can be simply boiled and eaten as if couscous or rice. It has a nutty flavor and the texture get gooey on the inside but keeps a crunchy coating. Boiled amaranth is fantastic as a bed for sautéed veggies in a good sauce or works as a stomach-filling source of protein in salads.

Amaranth also works well in the roll of breadcrumbs in things like veggie burger patties. It can be popped, behaving a bit more airily in things like crusts. Often, amaranth seeds are ground into flour, which can be thrown into cookies or even smoothies. In South America, it plays a role in breakfast porridges, and the popped kernels are traditionally used for sugar-coated candies in Mexico.

For growers of amaranth (we are headed that way), the leaves are also edible and can be treated like spinach, delivering a similar flavor as well. 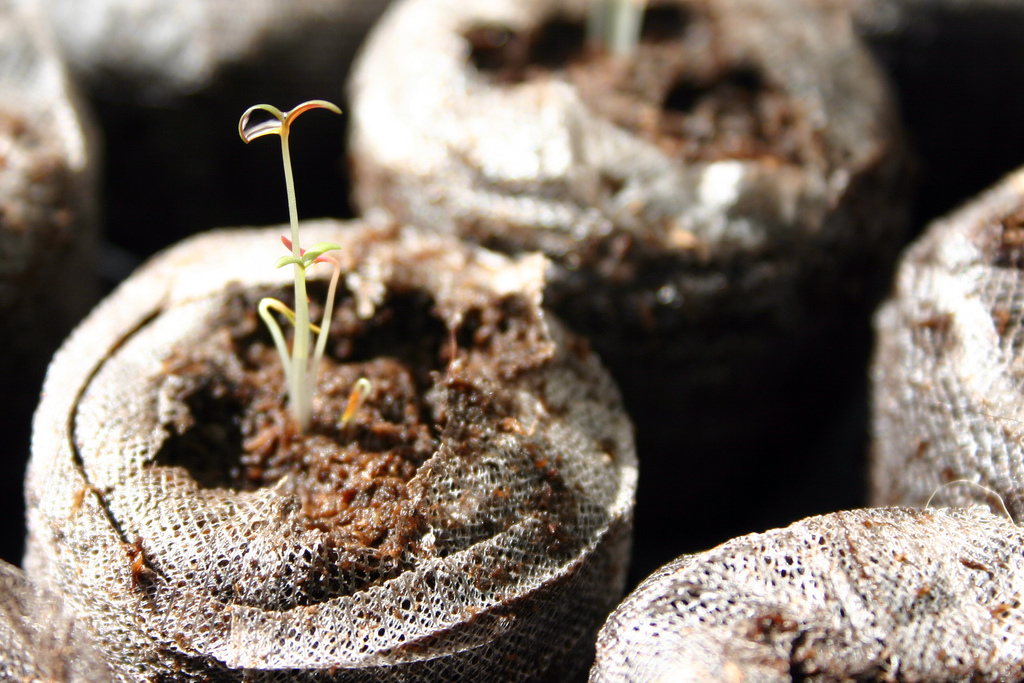 In addition to being wicked healthy and delicious, amaranth is an absolutely beautiful plant. It shoots up some five or six feet high, sending out long tufts of a vibrant flower, general a deep red, along the way. It can be grown as an effective wind-block or edible border. It likes the warmth and should be planted once the weather is full-steamed into summer, say the late April to May time span. Seeds are widely available or (as I do) they can simple be taken from the pantry.

The plants sprout readily. Keep the soil around them mulched well, and they should never need watering (save for serious droughts). The leaves can periodically be fleeced for salad greens. Once the flowers have completed their lifespan, about the time the weather starts getting chilly again, cut off the heads, letting them dry, and then the seeds will have to be separated from the chaff through a series of crushing and filtering. It’s a fun and easy experiment in growing your own ancient superfood.