What Does Extreme Heat Do To Our Bodies? 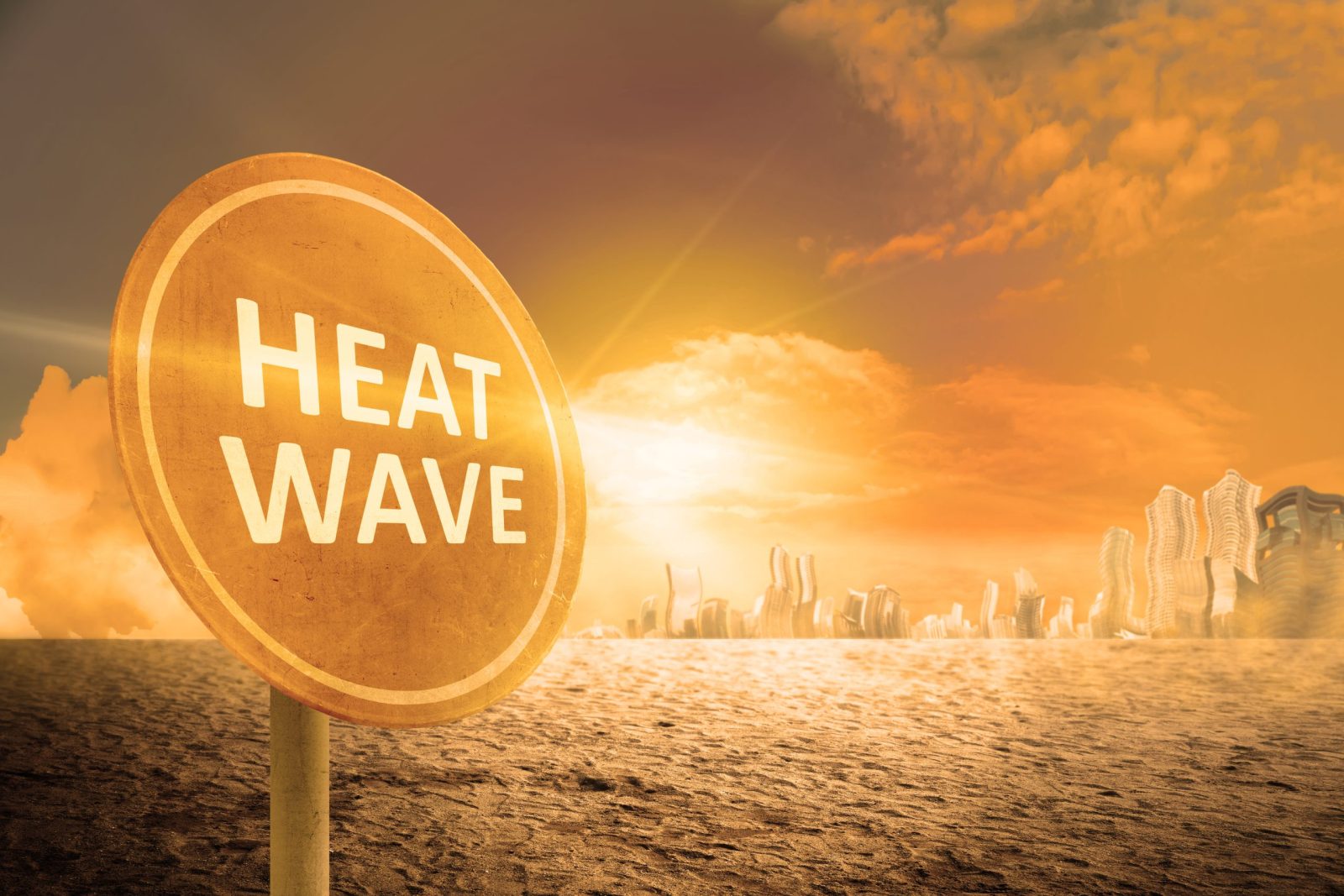 Heatwaves are sweeping across the world as record high temperatures are being recorded, but what does this do to the human body?

California and Texas have both set record high temperatures under early-season heatwaves. The Time reported that nearly 100 million Americans are facing heat warnings and advisories. The northern hemisphere is expected to have a  hotter than usual summer, which will expose more people to dangerous temperatures and humidity.

Heatwaves kill more people in a single year in the United States than hurricanes, lightning, tornadoes, floods, and earthquakes combined, according to the Center For Climate and Energy Solutions.

In a piece for The Time, Aryn Baker reported that the average human body at rest radiates about the same amount of heat as a 100-watt light bulb. However, when our bodies are in heat, our bodies sweat to keep us cool, so when the humidity level is high, our bodies cannot sweat effectively because the air is moist. As a result, body temperature increases, which sets off emergency body protocols to protect vital functions.

Blood flow to the skin increases, which is straining the heart. For just every 1°F (0.5°C) in core temperature, a person’s heartbeat can go up 10 beats per minute which can cause a racing pulse and even lightheadedness. Muscles slow down, which causes fatigue. Nerve cells misfire, which causes nausea, vomiting, and headache. Excessive sweating throws off electrolytes which can cause muscle cramping, and if electrolytes are not replenished, it can become dangerous.

When the core temperature rises past 104°F (40°C), organs begin to shut down, and cells deteriorate. When a heart goes into cardiac arrest, this is a heat stroke. Extreme heat can even cause hallucinations, seizures, and internal inflammation.

A 2017 study published in Nature Climate Change found that by the year 2100, 75 percent of the global population could be subject to at least 20 days of deadly heatwaves per year if greenhouse gas emissions continue to rise at the current rates.

Camilo Mora, the lead author of the study and an associate professor at the University of Hawaii at Manoa’s geography department, described to The Time 27 different ways that the body can succumb to overheating. These ranged from kidney failure to blood poisoning when the gut lining disintegrates. All of these can result in death in just a few hours.

“Dying of heat stroke is sometimes better than surviving,” Mora told The Time. “The damage done to your organs has long-term consequences. Your kidneys are shot, your gut shattered, and you are probably on dialysis for the rest of your life. People have to realize how serious extreme heat is. It’s about time we started paying attention.”