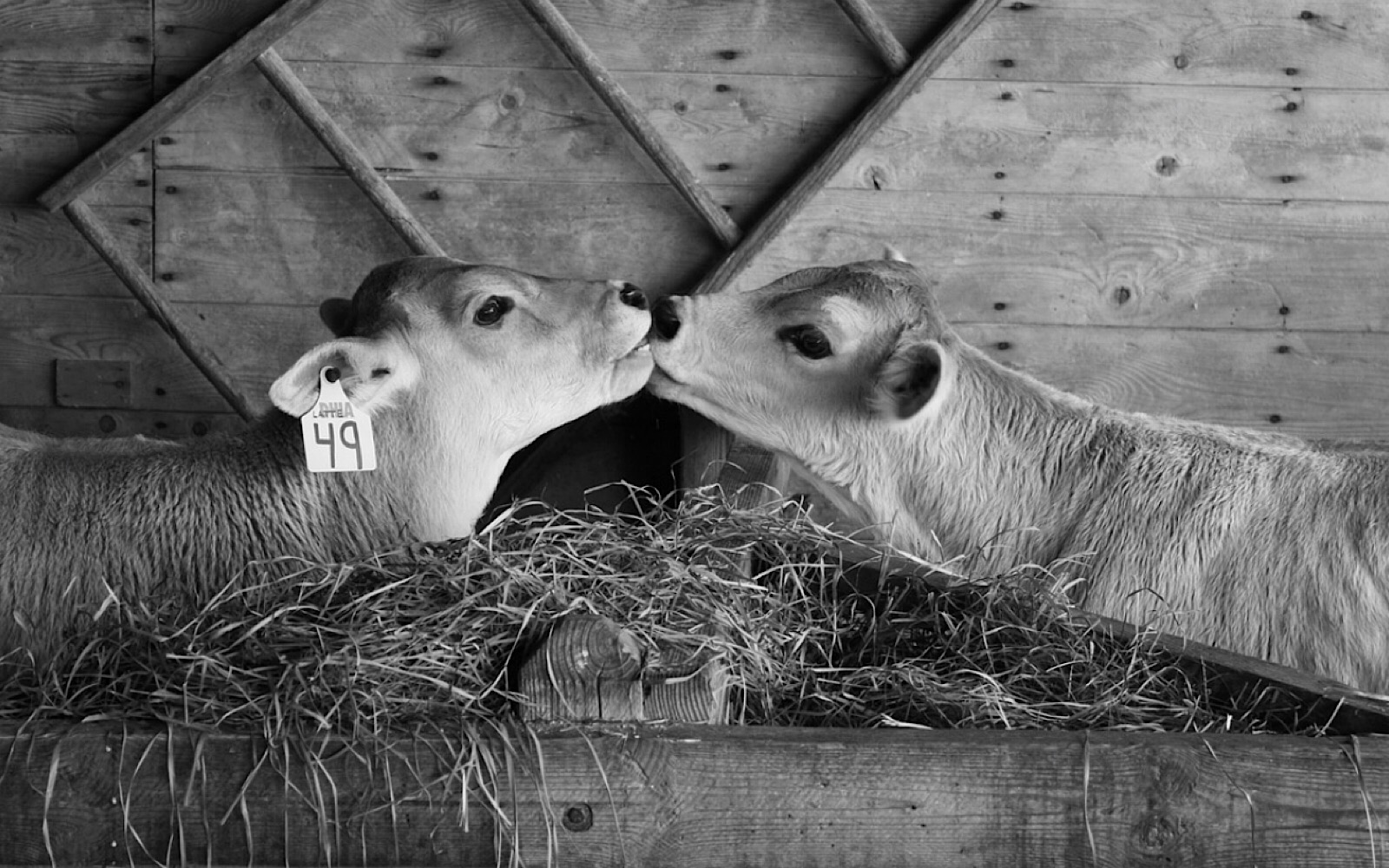 The global shift towards conscious consumerism is causing major changes in the food industry – mainly, people are waking up to the impact of their food choices and consequently reconsidering whether meat and dairy are really staples they want to keep in their diets. Demand for plant-based products is up by 140 percent, nearly half of Americans surveyed said they support a ban on slaughterhouses, and half of millennials ditch meat due to environmental concerns. Additionally, campaigns like Meatless Mondays and major celebrities like Beyoncé and Tom Brady are encouraging people to adopt at least a part-time “flexitarian” diet. This major shift in consumerism is disrupting the meat and dairy industry, with many dairy plants either shutting down or switching to making plant-based milks. And now the veal industry is crediting the “rise of veganism” as a challenge for their market!

An extensive report detailed by Research and Markets explains that in the past 10 years there has been a dramatic increase in the number of people who identify as full- or part-time vegans, especially in the Western world. The veal industry credits this shift as a challenge for them … to which we say, good.

Calves raised for veal are often the by-products of the dairy industry, ripped away from their mothers immediately after birth, resulting in deep anguish and cries from both the mothers and calves. The calves are then kept in tiny hutches so as to limit the space they have to move, which inhibits muscle growth so their flesh stays soft and sells. Calves raised for veal are slaughtered at only 18-25 weeks old, living their shortened lives without ever knowing compassion or kindness. However, thanks to the spread of information and increasing knowledge about what really has to happen to make veal possible, demand for veal should take a dive, resulting in fewer calves being killed for meat.

We have seen many examples of the meat industry being threatened by the rise of plant-based foods, and while some companies have chosen to fight back by petitioning to ban products from being labeled as “meat,” other, smarter, companies are cutting their losses and investing in plant-based proteins. Tyson and Cargill have both invested in not only plant-based meat companies but also have their toes in the rapidly developing lab-cultured meat market.

The meat industry is going to be hard-pressed to prevent people from learning about the devastating impact that makes their food possible, so rather than being threatened by the rise of plant-based foods, why not join in? If we can create a more sustainable world that can feed people without causing unnecessary harm, why wouldn’t we?

To learn more about how plant-based food can help the entire world, check out the Eat for the Planet book!