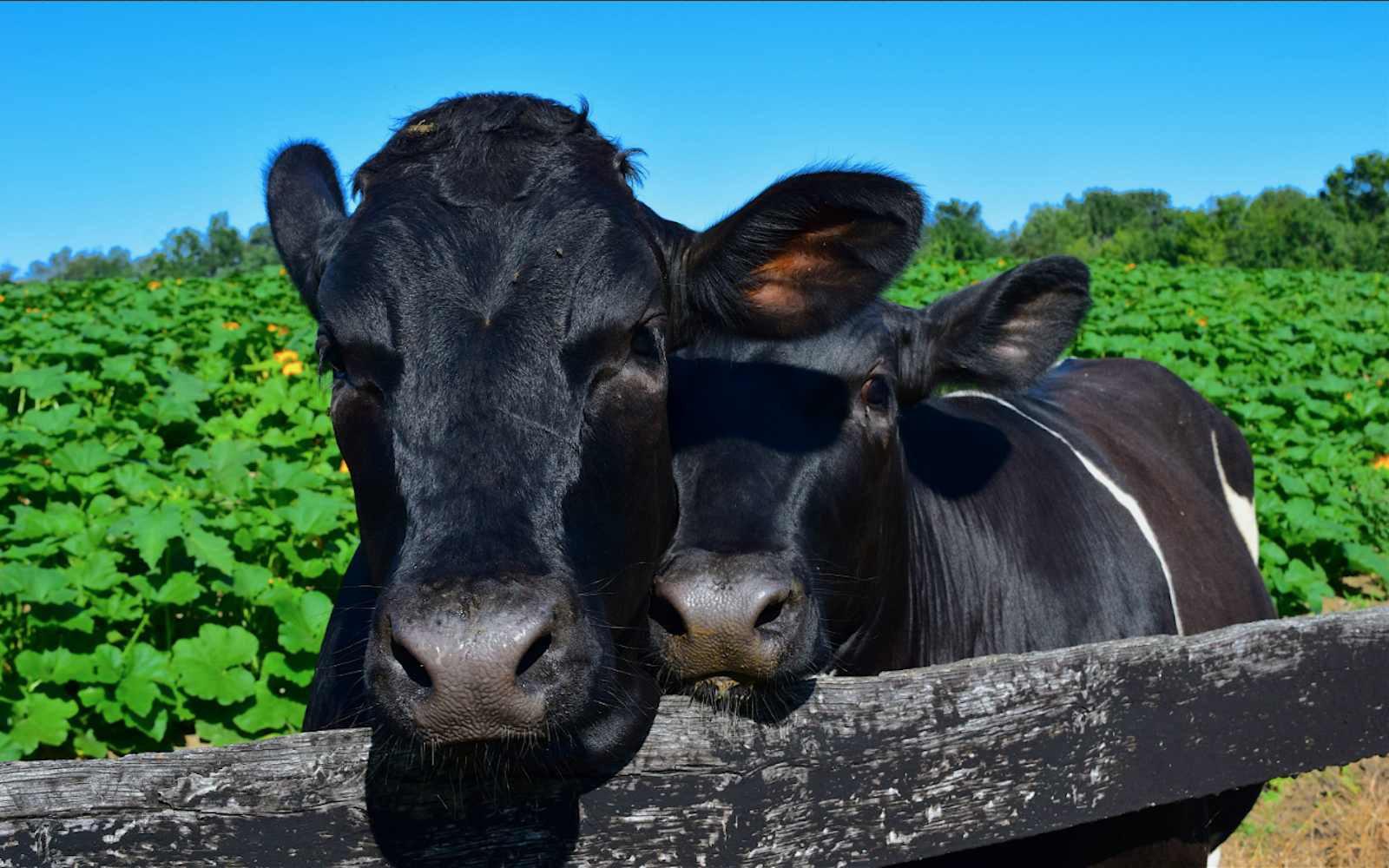 Future Meat Technologies plans to use the investment capital to advance a distributive manufacturing platform to create cost-efficient fat and muscle cells … without harming animals. The company is also recruiting engineers, chefs, and scientists to join their innovative team.

“This is our first investment in an Israel-based company and we’re excited about this opportunity to broaden our exposure to innovative, new ways of producing protein. We continue to invest significantly in our traditional meat business but also believe in exploring additional opportunities for growth that give consumers more choices,” said Justin Whitmore, Executive Vice President, Corporate Strategy and Chief Sustainability Officer of Tyson Foods.

While it may be the first time Tyson has invested in an Israel-based company, this is not the first time Tyson Foods has openly expressed interest in animal protein alternatives. In late 2017, Tyson Foods announced they were making a second investment in plant-based meat company, Beyond Meat. Tyson Foods reaffirmed their commitment to redefining protein to include products made without killing animals when they invested in cultured meat technology company, Memphis Meats, earlier this year.

Tyson’s investment into Future Meat Technologies is a move to applaud. Industrial animal agriculture already covers over 45 percent of the world’s land mass, uses a majority of finite freshwater resources, and is responsible for rampant air and water pollution – oh, and did we mention, it’s the largest singular source of global greenhouse gas emissions? Despite all of these hefty resources used to make meat and dairy, nearly one billion people across the world still go hungry. To fix our broken system, we must move towards a more sustainable model, and Tyson is leading the way.

For more information on how your food choices impact the planet, check out the #EatForThePlanet book!