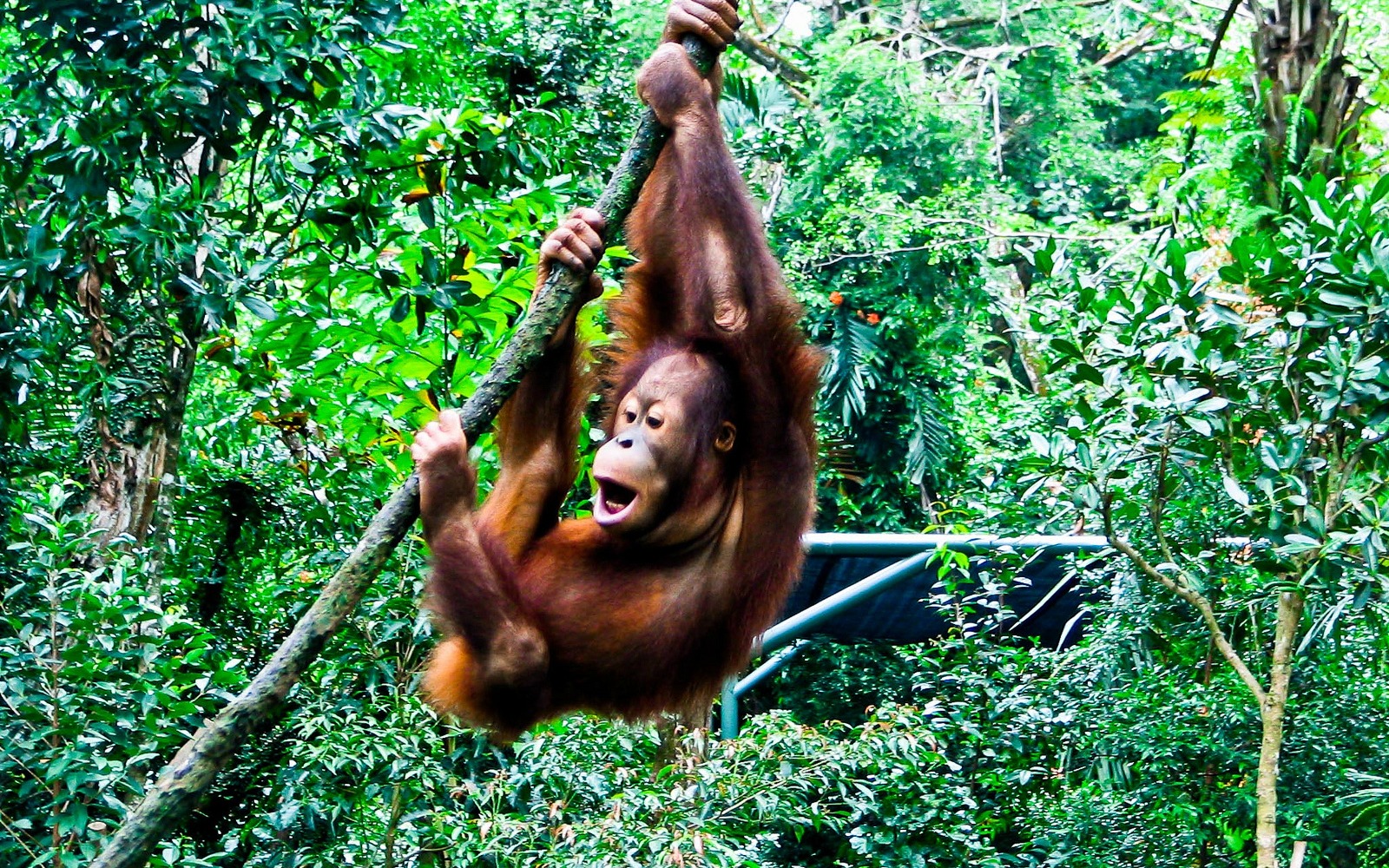 Almost like a medicine with major side effects, the U.S. Renewable Fuel Standard is causing big trouble for animals, people, and the environment. After a recent investigation by Mighty Earth and ActionAid USA, it was discovered that massive deforestation in Argentina, Indonesia, and elsewhere is linked to U.S. biodiesel mandates. Many consider biodiesel to be environmentally superior to traditional fossil fuels but given the damage being done to precious biodiversity regions, we could stand to reevaluate this claim.

In their report called, Burned: Deception, Deforestation, and America’s Biodiesel Policy, the field team details extreme deforestation, including massive fires set to clear land and even the destruction of pristine forest land for soybean production. This land clearing was occurring even though the U.S. Renewable Fuel Standard (RSF) states that biodiesel cannot be produced on recently cleared land.

According to Rose Garr, policy director at Mighty Earth, “The RFS was intended to clean up our transportation sector, but instead, it’s subsidizing fuels that are even dirtier than oil.” The law mandates the increase of biofuels production through the year 2022. Major soybean and palm oil producers in Argentina, Indonesia, and other areas are hiding behind the RFS mandate with no regard to its destructive impact.

Mighty Earth and Action Aid USA will be working hard in 2018 to tackle RFS reform, but you can help by signing the petition. Revisiting and reshaping this policy will mean saving countless animal lives, people’s livelihoods, and climate change.