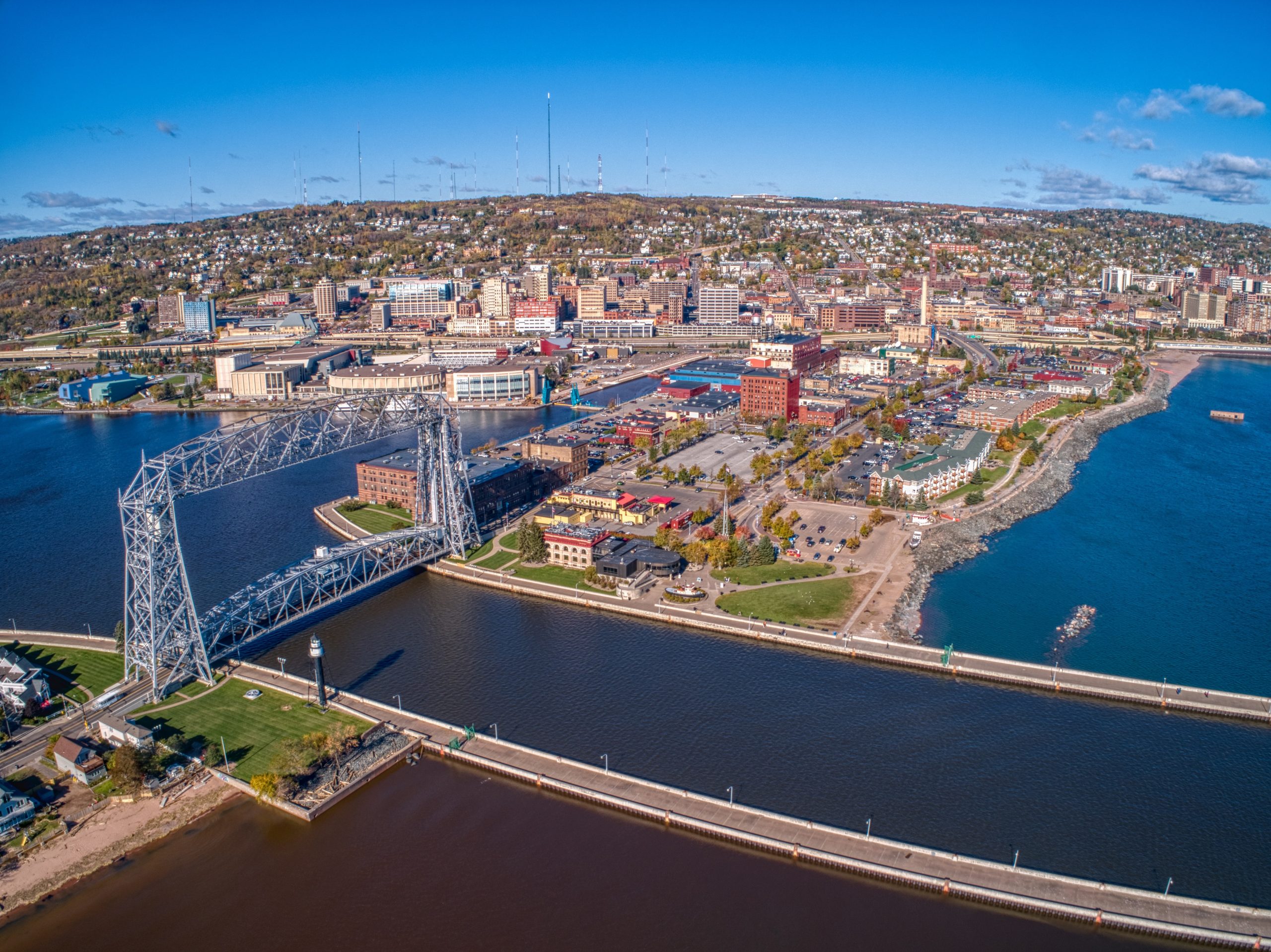 Tracy, a Northern California resident, shared with CNN that she needed to move after experiencing fires, smoke evacuations, and days when they couldn’t see the sun because of smoke and fires.

Jesse Keenan of Tulane University studies people movement and climate risk adaptation. He told CNN the scale of people moving already due to the climate crisis is larger than people realize.

“This is on the scale of the great Dust Bowl and the migration that came along with that,” Keenan told CNN. “There are too many unknowns” to fully quantify the scope of climate-induced migration, but we do recognize that this is in the order of millions of people.”

Duluth, Minnesota has become a haven for people moving from California for cleaner air and water.  One family moved there after a fire season had them worried for their children’s health. Reuters reported in 2019 that Duluth was one of a small group of cities scientists pointed to as a haven for climate migrants. Keenan is one of those scientists.

Duluth’s cool weather will still be temperate as the climate heats up. The other boon is a secure water supply made available by nearby Lake Superior.

“Last October I bought a house in Duluth. It’s my retirement plan,” said New Yorker Lacy Shelby by email to Keenan. “I needed … a lower ‘dose’ of noticeable climate change,” she said.