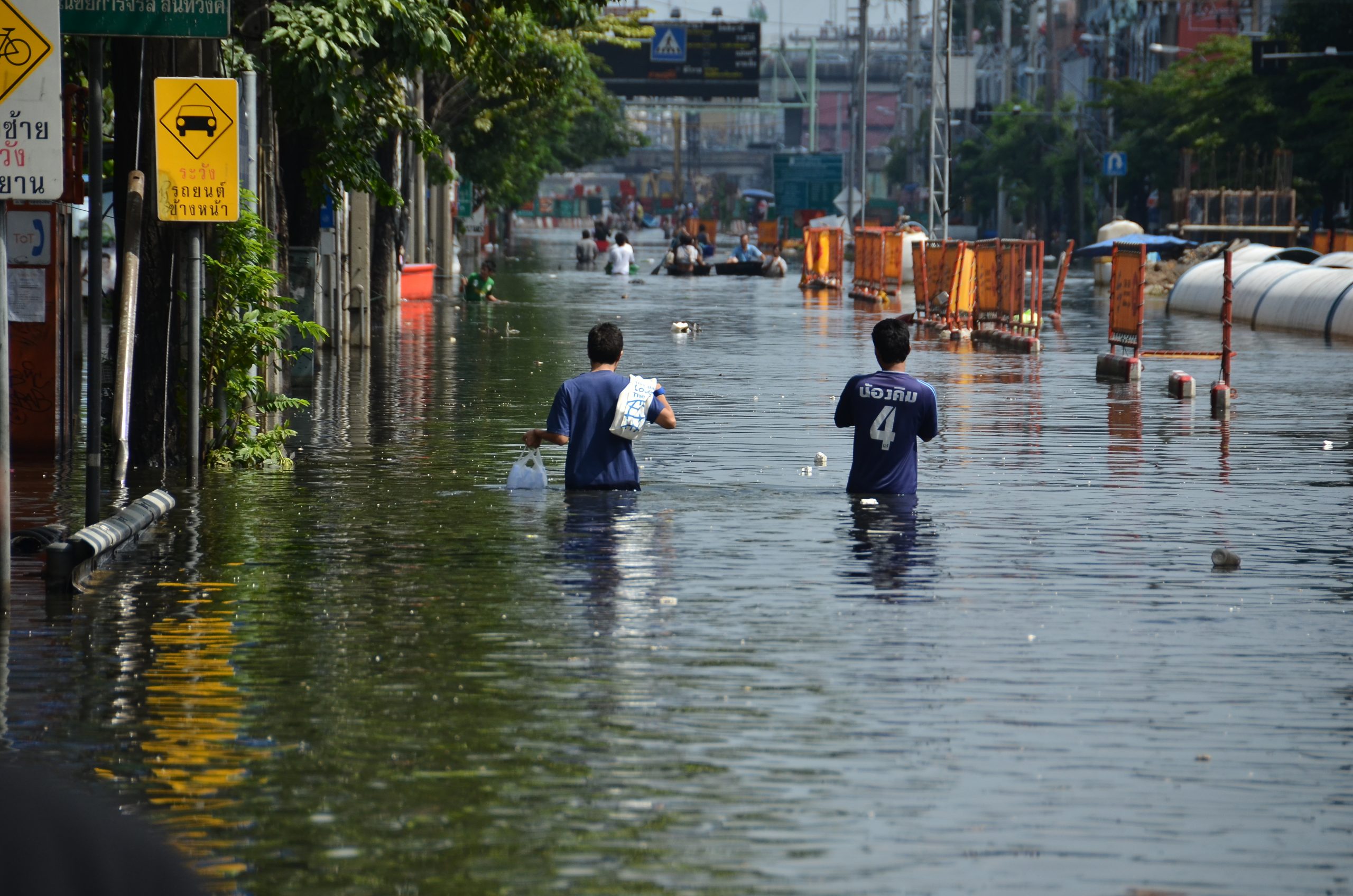 A new report from ActionAid International is saying that as many as 63 million people could be displaced in South Asia by 2050 due to the effects of climate change. The report looked specifically at the countries of Bangladesh, India, Nepal, Pakistan, and Sri Lanka.

Authors of the report note that their prediction is likely an underestimation of the total amount of climate migration that will occur in the region. This is due to the report looking only at the total population that will be displaced due to rising sea levels swallowing up villages and land no longer being viable to grow food. It does not take into consideration the number of people that will be displaced due to natural disasters that grow with frequency and strength due to the impacts of climate change.

“We are facing melting glaciers in Nepal, rising seas in India and Bangladesh, cyclones and inhospitable temperatures: Climate change is increasingly forcing people to flee their homes in search of safety and new means to provide for their families,” said Harjeet Singh, global climate lead at ActionAid.

“Rich countries need to take greater responsibility to reduce their emissions and support South Asian countries in cutting emissions and dealing with climate impacts. The human cost of inaction is too high”.

By 2050, more than 62 million South Asian people will be forced to migrate due to the #ClimateCrisis

The report comes on the heels of one released back in September from the Institute for Economics and Peace that predicted 1.2 billion people could be displaced worldwide by 2050.

Sign this petition to ensure that New Zealand doesn’t turn away any climate refugees.