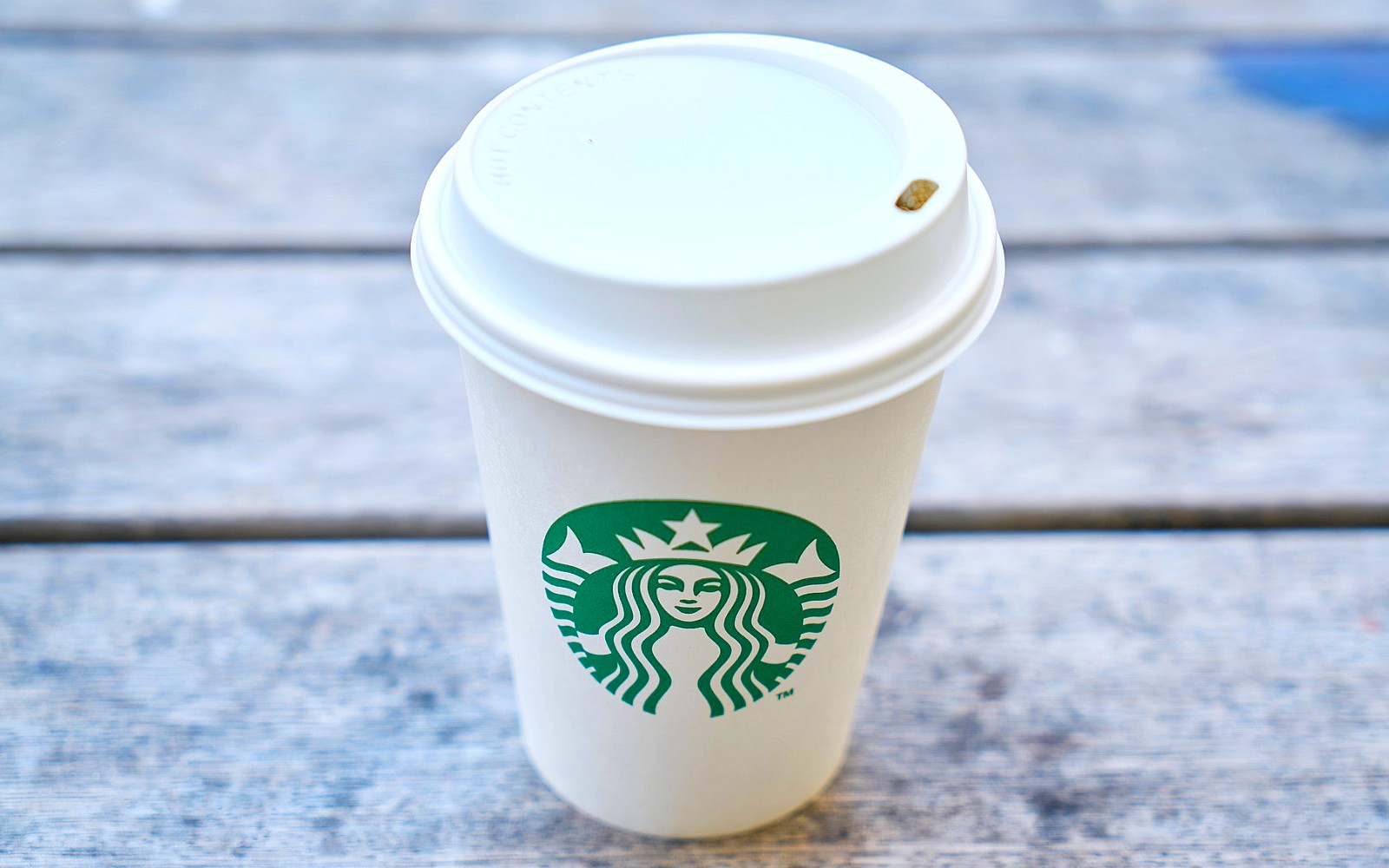 Starbucks UK is launching a five pence “latte levy” on every disposable cup handed out in stores across the country. The initiative is meant to be an extra incentive to get consumers to opt for reusable cups over disposable ones that end up in landfills. It’s a pretty cool effort to begin with, but the company recently revealed what they plan to do with the extra fee money they receive, and it’s pretty fantastic. The funds are going to be used to help the waste charity Hubbub Foundation launch a plastic clean-up boat … that is also made out of recycled plastic.

While a single-use cup at Starbucks in the UK will now mean an additional five pence to pay, customers who bring in their own reusable cups will not only avoid the fee but get a 25 pence discount, Hubbub shares. The decision to launch the “latte levy” nationwide was made after an initial trial in 35 stores caused an increase in the sales of hot drinks in reusable cups from 2.2 to 5.8 percent. Thanks to the funding collected in just the first 35 stores, Hubbub will be able to expand their Plastic Fishing trips to West London.

The “latte levy” funds will help the organization launch their second boat made 99 percent out of recycled plastic. These cool boats take groups out along the Thames to fish plastics from the river. The new boat, which is made mostly out of plastic from waterways around London, will be launched in Richmond at the end of August.

Hubbub has organized 36 Plastic Fishing trips for businesses and schools since the beginning of 2018. “The haul has been shocking including flip flops, hard hats, footballs, house for sale signs plus a mass of plastic packaging,” the charity shared. “To-date the trips have plucked 812 plastic bottles from the water.”

But the Starbucks cup charge will allow the charity to do more than just launch a new boat. Over the next month, Hubbub plans to announce their expansion to another city, launch a social experiment designed to boost recycling on the go, develop three anti-littering campaigns, and further fund campaigns promoting reusing and recycling coffee cups.

The expansion of the charity’s trips will make it possible for more children and businesses to learn about the gravity of the “plastic issue” and take part in clean-ups, while the charity gets to grow and make more impact thanks to the new source of funding. It’s an awesome win-win! Currently, Hubbub is looking for help with naming the new plastic boat – find out how you can get involved here.

Over 8.8 million tons of plastic are dumped into the oceans every year, and it is estimated that some 85 percent of the plastic we throw away is not recycled! We all play a role in the creation of plastic waste, and it is up to all of us to take part in fixing this problem. To find out how you can be a part of the change by choosing reusable cups, bottles, straws, and more, check out One Green Planet’s #CrushPlastic campaign!