Reusable Cup Use Has Increased 150% in UK Starbucks Locations Thanks to Paper Cup Tax! 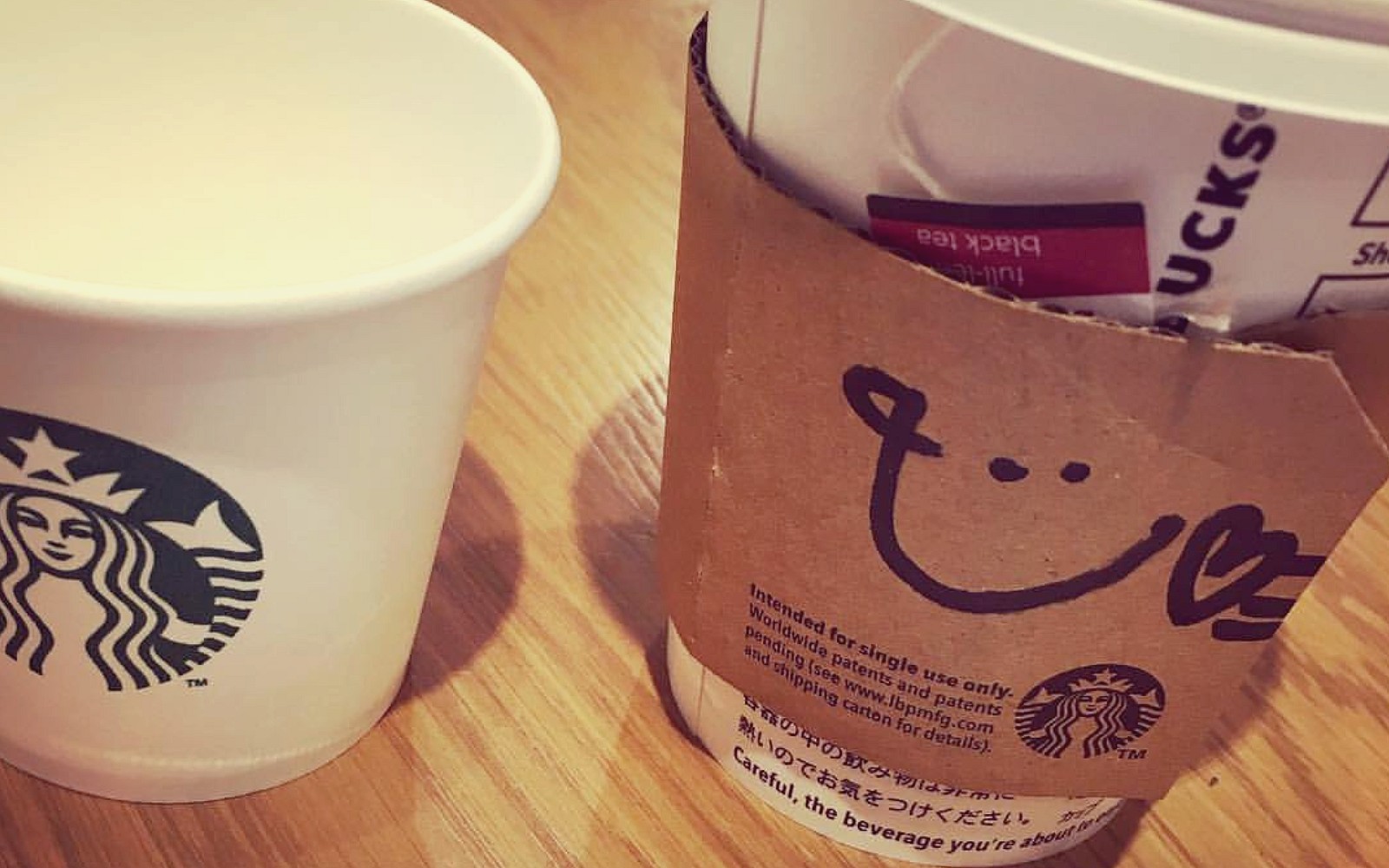 Six weeks after Starbucks UK began its first-ever 5 pence paper cup charge trial in 35 stores, the company announced the mid-trial results – and they are more than encouraging! Following the introduction of the fee, the coffee chain reported a 150 percent increase in reusable cup use, proving that efforts to limit disposable items do work if the company is willing to give the customers just a little nudge in the right direction.

The three-month trial aiming to evaluate the impact of the paper cup charge is taking place in Starbucks stores across the City, West End, and West London. In a press release, the coffee chain reported that reusable cup usage had increased by exactly 156.6 percent in the trial stores, measured by the number of customers redeeming the 25 pence reusable cup discount.

In February, the company commissioned a survey which found that 48 percent of people said they would carry a reusable cup, both saving money and reducing waste. The percentage of customers showing up in stores with their own cups since the launch of the trial has increased to 5.9 percent, up from 2.2 percent in the same trial stores before the charge. According to the data, the most significant change was observed in the mornings – with 8.4 percent of the customers bringing their own cup to the stores when it is early in the day. The proceeds from the charge go to the environmental charity and behavior change experts, Hubbub.

Starbucks UK also announced they are testing alternative solutions for plastic straws in 54 stores in London and Manchester. The trial starts in May and will include a paper and biodegradable plastic straw.

“We are encouraged by the initial results of our trial that show that by charging 5p and increasing communication on this issue, we can help to reduce paper cup use,” said Jason Dunlop, chief operating officer, Starbucks EMEA. “Now those same customers can also help us to test innovative plastic straw alternatives, to further reduce our impact on the environment. We look forward to sharing the full report on this cup charge trial, in collaboration with Hubbub, with the wider industry as we work together to find sustainable solutions.”

A conclusive report evaluating the trial will be published at the end of the three-month period, but it is already safe to say that the trial is a success – and proof that this kind of anti-plastic effort can work and bring some hope for the future.

Bringing your own reusable cup to coffee shops is just one of the easy things you can do to help the planet in the face of the plastic pollution crisis. To find out other ways to make a change, check out One Green Planet’s #CrushPlastic campaign!