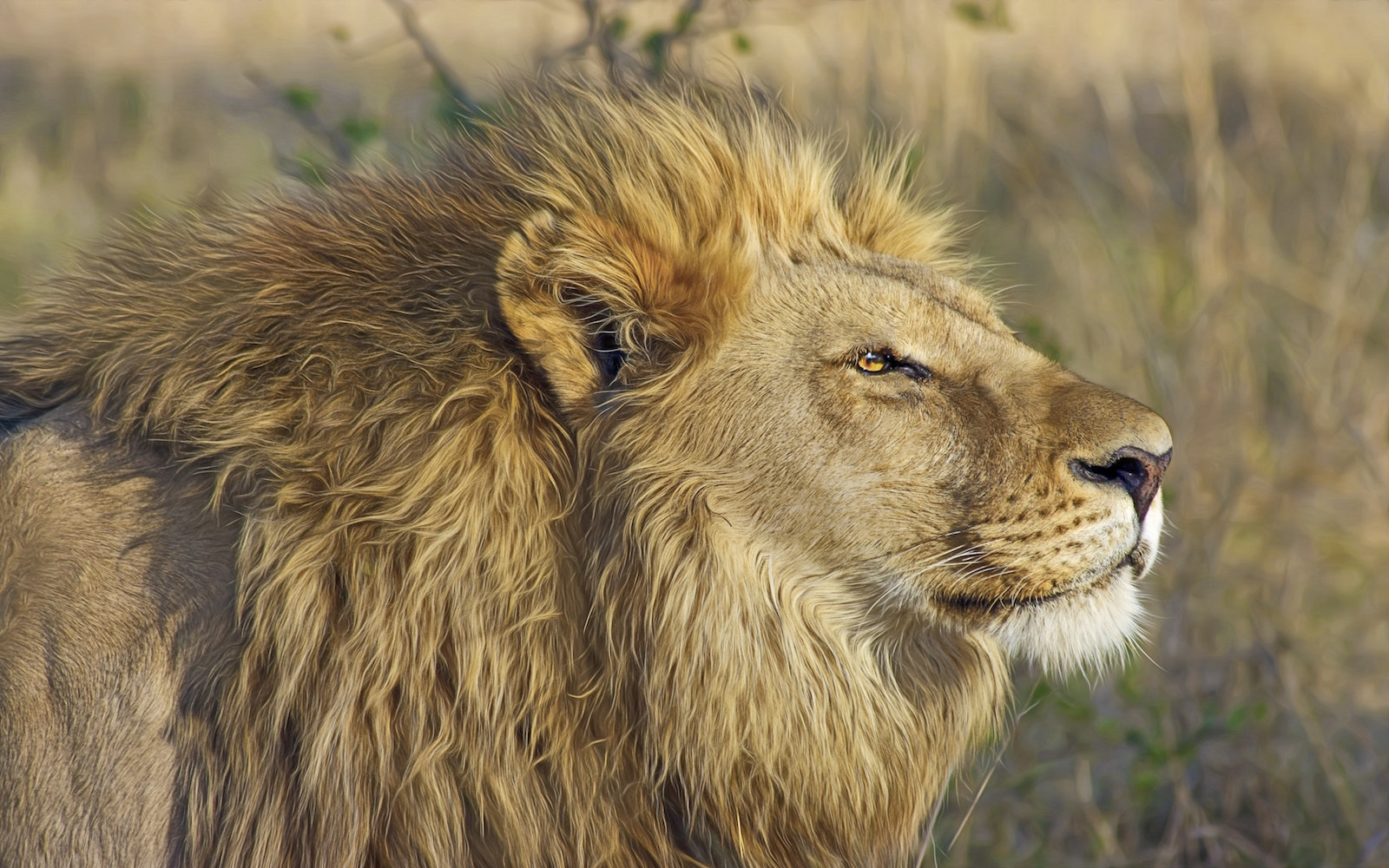 Lions are some of the most majestic creatures on Earth, a quality which we believe makes them worthy of protecting at all costs. But unfortunately, some people look past the importance of preserving wild lions and instead set their focus on the profits to be made from putting these beautiful animals in cages or even killing them and selling their body parts.

In the past 30 years alone, the wild lion population has dropped from 100,000 to 20,000, largely as a result of humans bringing them into captivity to entertain tourists or slaughtering them during disturbing trophy hunting expeditions. Yet, even given their status as an endangered species, lions are still being killed and taken out of the wild at alarming rates.

In South Africa, somewhere around 260 lion breeding facilities exist, housing an estimated total of about 7,000 lions. At these facilities, lions are exploited from birth to adulthood. The cubs are put on display for tourists to gawk at and play with; meanwhile, the fully-grown lions are forced to breed in order to churn out more cute baby lions and make the owners more money.

Once they are no longer of use for breeding, the adults are brutally slaughtered in canned hunts, during which the animals are confined to a space and tourists pay big bucks for a guaranteed kill.

In recent years, the market for lion bones has become extremely lucrative, thus motivating more and more individuals to come to South Africa to participate in canned lion hunting and further increasing the demand for captive breeding facilities.

Recognizing the ways in which this market threatens the ever-dwindling wild lion population, the UN Convention on International Trade in Endangered Species (CITES) banned the international trade of wild lion bones and related products back in 2016. Even so, it permitted South Africa to continue exporting skeletons from the country’s captive-bred lions as long as an annual export quota was established.

In 2017, that quota was set to 800 by South Africa’s Department of Environmental Affairs (DEA). But recently, South African authorities announced their decision to increase that number to 1,500 for 2018, thereby more than doubling the original quota.

Will Travers, President and Co-Founder of Born Free, summarized why we should all be outraged by this news: “While much of Africa struggles to protect its remaining wild lion populations, the South African government bows to the state-enabled business of lion breeding and the pursuit of profit from wild animals, reducing the most magnificent of predators to mere body parts and commodities, while seemingly blind to the wider potential cost to Africa’s precious and fast-disappearing wildlife.”

As Travers suggests, allowing more lions to be senselessly killed for human profit is the exact opposite of what we need to be doing. And if we don’t get our priorities straight soon, lions could soon disappear from the planet for good.

So what can you do to help save these precious big cats? For starters, you should never support any facility that holds lions in captivity to entertain people or generate profits. Furthermore, you can stand up for lions by supporting the work of organizations that are fighting to protect them, such as Born Free, WWF, and the African Wildlife Foundation.

Finally, share what you’ve learned here with all the animal lovers you know and encourage them to take the actions we’ve just mentioned, too. Together, we can work towards a future where lions are left wild as they should be rather than being needlessly caged and killed for human benefit.