Elephant Rescued From Circus Has Spent 16 Years in Isolation at Safari Park – Let’s Get Her to a Sanctuary! 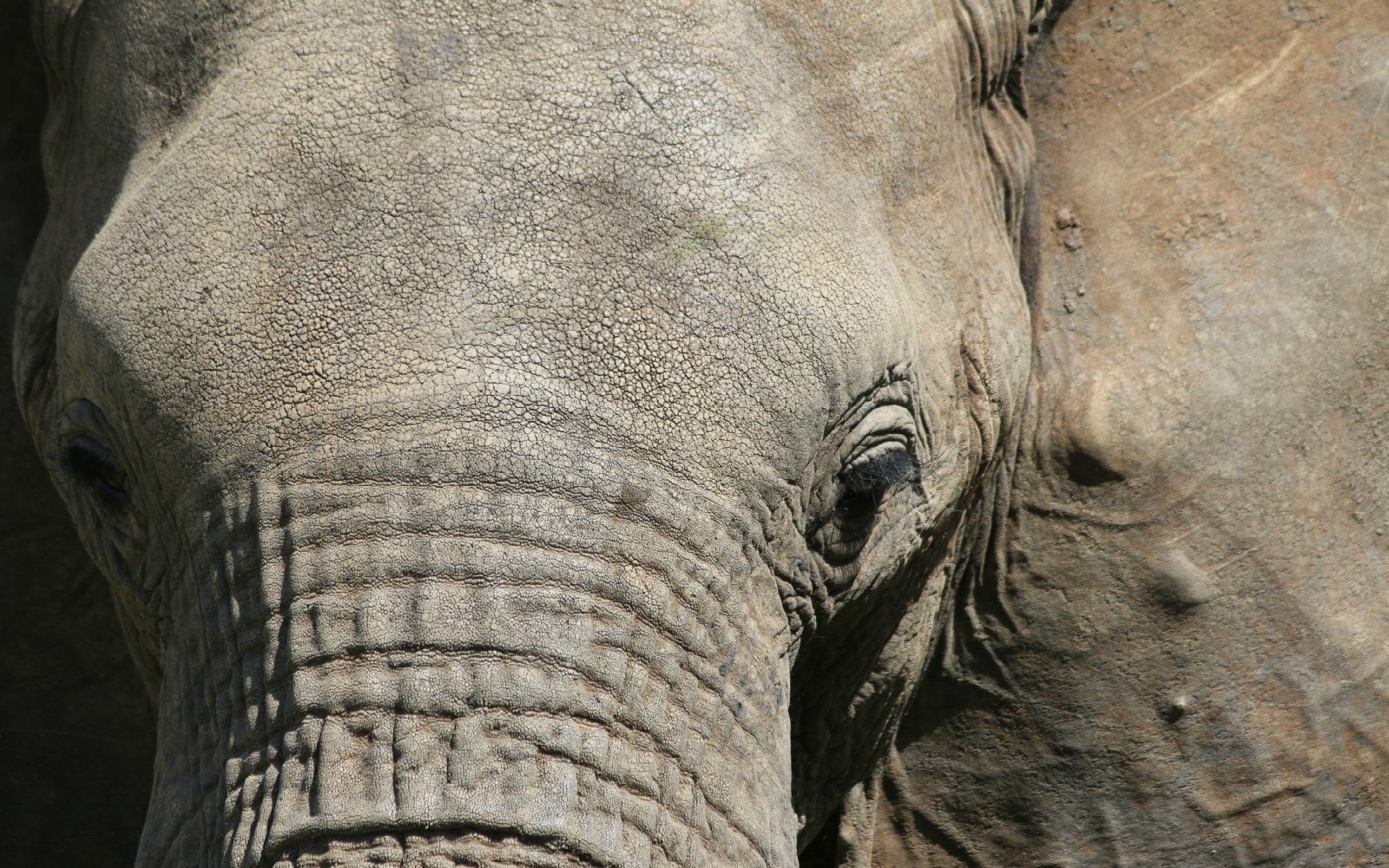 We’ve reported extensively on the need for elephants to be in the company of other elephants for emotional and mental stability. Elephants are extremely social in nature, even grieving the dead and forming strong bonds with their young. Despite this fact, an intelligent girl named Anne has suffered silently for 16 years in isolation. It’s time to take a stand and get her to a sanctuary where she can finally have the company of her own kind.

According to a petition on Care2, Anne was actually rescued from the Bobby Robert’s circus back in 2011. She was temporarily taken to Longleat Safari and Adventure Park. This was supposed to allow her time to regain her strength before being introduced into a sanctuary with other elephants. There’s just one problem though, actually, two problems. One, that temporary arrangement became permanent. Second, she has been living all alone with no social interaction – which is a HUGE part of elephant life.

The petition is calling for people to urge Longleat to release Anne to Elephant Haven in France so she can make new elephant friends. Anne can’t speak for herself, so she needs you to be her voice. Please sign the petition and share it across all your social media so Longleat knows that Anne has a strong community of people looking out for her and holding them accountable. We look forward to the day that Anne can socialize, roam, and find comfort with an adopted elephant family.

Anne has been waiting patiently for well over 16 years to live the life she deserves. Let’s help this sweet girl before it’s too late!